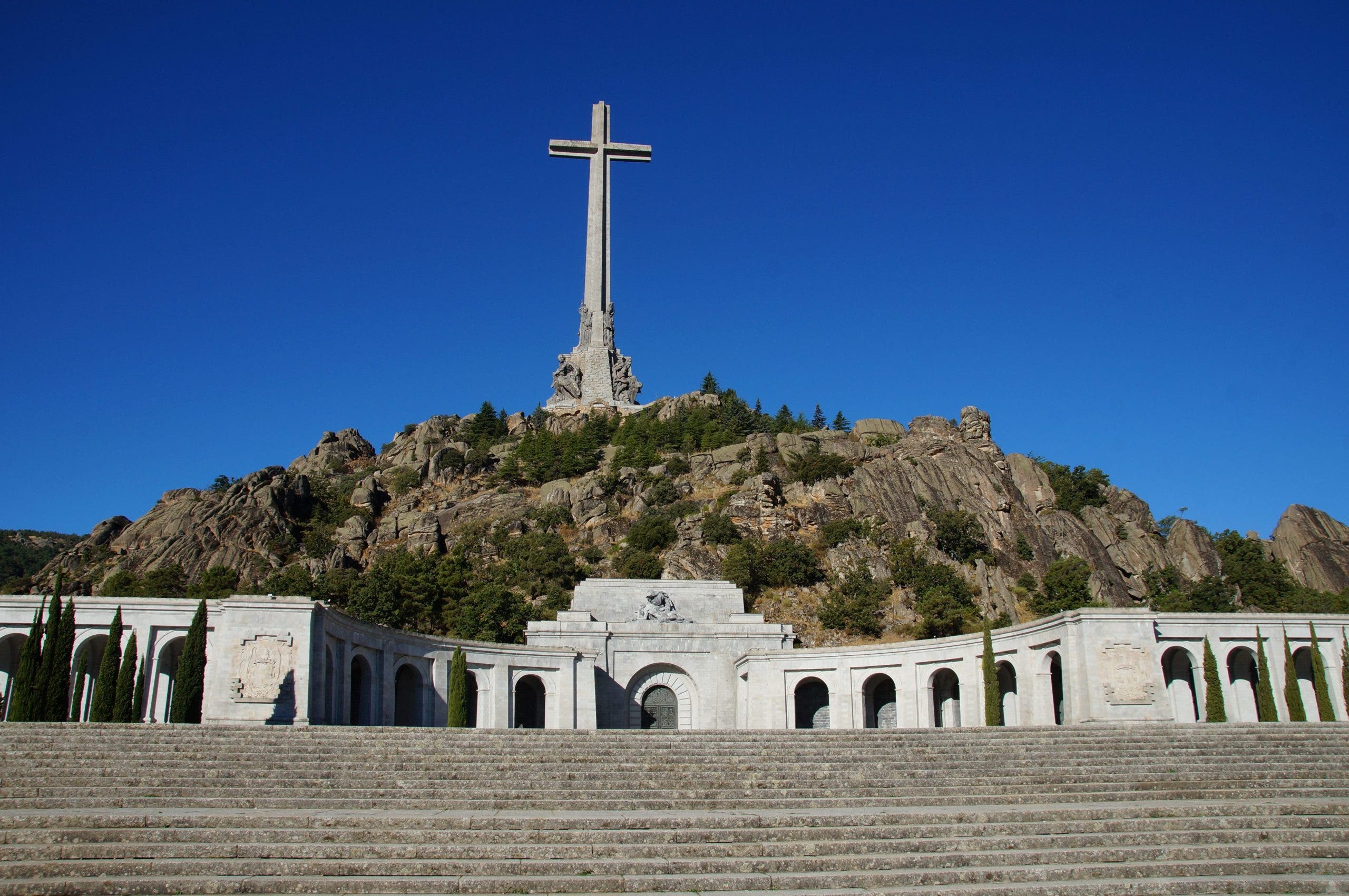 SPAIN’S government is set to approve an immediate €650,000 of funding to exhume and identify victims of the country’s Civil War that were buried at the Valley of the Fallen site outside Madrid.

The Justice Ministry says that the remains of 33,833 people are at the site from both sides of the late thirties conflict and were brought there from cemeteries across Spain between 1959 and 1983.

Around half of the bodies have never been identified.

On the orders of the dictator General Franco, construction of the Valley of the Fallen began in 1940 and continued over the next 18 years.

Franco hailed his creation as a work of healing for the ages, but he forced political prisoners to work on the construction, which itself was also seen as a colossally unnecessary and expensive showpiece to gloss over the war crimes of a brutal regime.

The dictator was himself buried at the site when he died in 1975 but the current socialist-led government of Pedro Sanchez ordered the removal of his remains to a family mausoleum in 2019.

Two of the buried victims of the Franco regime are brothers Manuel and Antonio Lapeña Altabas from Zaragoza who were shot dead in 1936 and buried locally.

They were moved to the Valley of the Fallen in 1959 when the site was completed.

The San Lorenzo de El Escorial court, which covers the Valley site ruled in 2016 that families had the right to recover the bodies of relatives and transfer them to their home area.

There have been delays in getting that ruling enacted since then but the current government is to provide money as part of an €11.3 million plan to promote ‘Democratic Memory’ policies.

Besides paying for exhumations, the funding will help create a DNA register and a full census of victims, which will be conducted by the University of Barcelona.