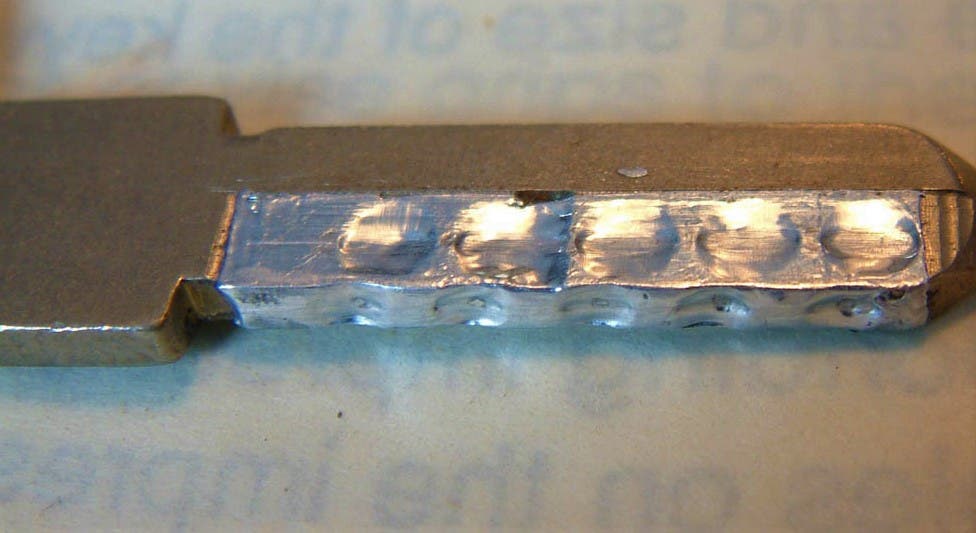 A home burglary gang used a technique known as lock-impressioning to break into properties across the Costa Blanca without forcing through the front door.

Lock impressioning is a method that can be used to fashion a working key for a lock without the need to disassemble the entire lock body or destroy any of its parts.

It is often a ‘go-to’ method for locksmiths and lock enthusiasts who want to make a key from a lock, but that interest has spread to the criminal fraternity.

The gang travelled around the region to commit their robberies with home owners in some cases not realising for some time that they had been the victim of a crime.

They would place a piece of metal with aluminium sheets into the front door lock that made an imprint of the ‘teeth’ of a key cylinder.

A key could then be produced within 15 minutes to get them into their targeted home.

The Policia Nacional have arrested four people aged between 31 and 51 in Alicante for committing at least seven burglaries helped by the impressioning method.

The police searched two addresses to recover a selection of stolen goods along with a ‘professional’ toolbox used by locksmiths which included everything needed to produce a key.