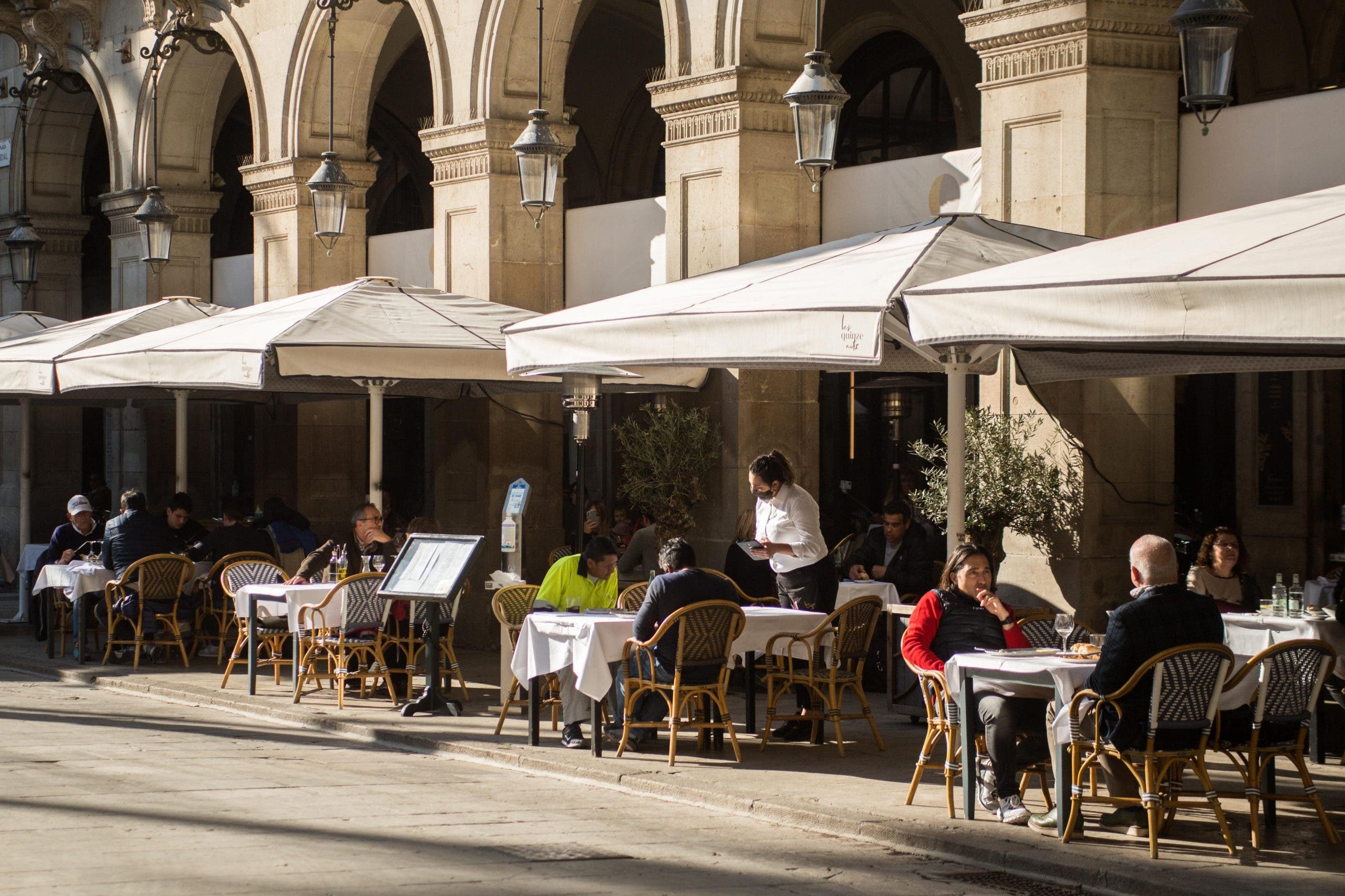 A Valencian hospitality business group is predicting an Easter profit collapse of 72% compared to 2019, with some bars and restaurants not even bothering to open in the Valencian Community.

The claim has come from the CEOH who have surveyed their members across the region and have described their findings as ‘disastrous’.

In a statement, the CEOH said the combination of limited opening hours and travel restrictions between Spain’s regions as putting them ‘in a difficult position’ and that was ‘a real ordeal’.

They have made a fresh appeal to the Valencian government to relax restrictions from April 12 when they are due to be renewed.

The CEOH have repeated their plea for businesses to be allowed to open until 10.00 pm when the curfew begins.

Currently the closing time is just 6.00 pm in spite of the region having lower COVID-19 infection rates compared to most of last summer, and neighbouring areas not having the same harsh restrictions on bars and restaurants.

The CEOH say that their members averaged losses over the last year of around €80,000 each and that 30% of businesses have closed for good.

They claim that closure figure will rise over the next few months.

The worst hit area of the Valencian Community is the tourist-reliant Alicante Province, where the CEOH project this year’s Easter profits will be down by 74.1% compared to 2019.

They added that the replies to their survey in Alicante Province showed that 25.4% of bars and restaurants are not bothering to reopen during a normally lucrative time of the year.

The Valencia Province closure figure is at 16.7% with Castellon Province on 11%.