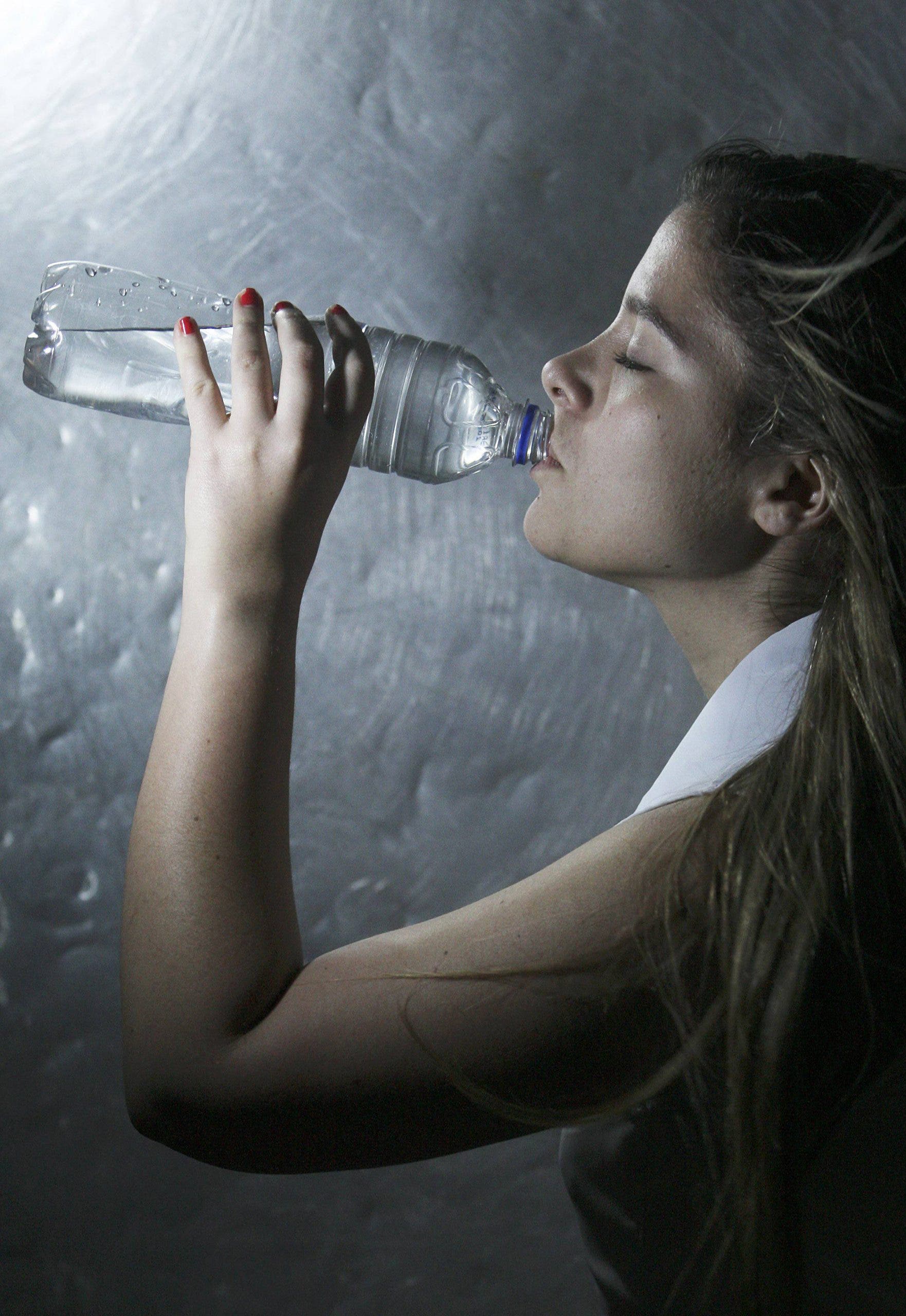 BOTTLED water sales in Spain have risen by 8.5% between 2015 and 2019 with higher increases in regions where people don’t like the taste of their tap water.

A survey compiled by the Sustainability Observatory showed that in 2019, which offers the last available annual figures, the average Spanish bottle spend was €62 per annum.

Within the total family food and drink budget, it is a comparatively small total, but the survey suggests that the amount of bottle buying depends on the flavour of tap water in each region.

The Observatory states that the dominant type of soil in each area impacts on tap water taste and therefore influences bottled water consumption.

Areas like Madrid and northern Spain have soils with a low mineral content which have more granite and acidity.

That means that tap water tastes better and there is less demand for the bottled variety.

On the other hand, areas with highly mineralised soils, such as the Mediterranean coast and the islands, give a different flavour to water encouraging bottle purchases to go up.

The Canary and Balearic Islands spend up to €140 each year on bottled water.

The Costa Blanca region has shown a 12% hike in bottled water purchases in the four years up to 2019, with an average annual spend of €85.

Murcia’s average is just below €90 per annum.

At the other end of the scale, the northern Basque Country comes in at €20, which the survey concludes is a strong endorsement of their local tap water taste.