Home Costa Blanca ‘Watch the Birdie!’ as serial stealer is caught on camera by British... 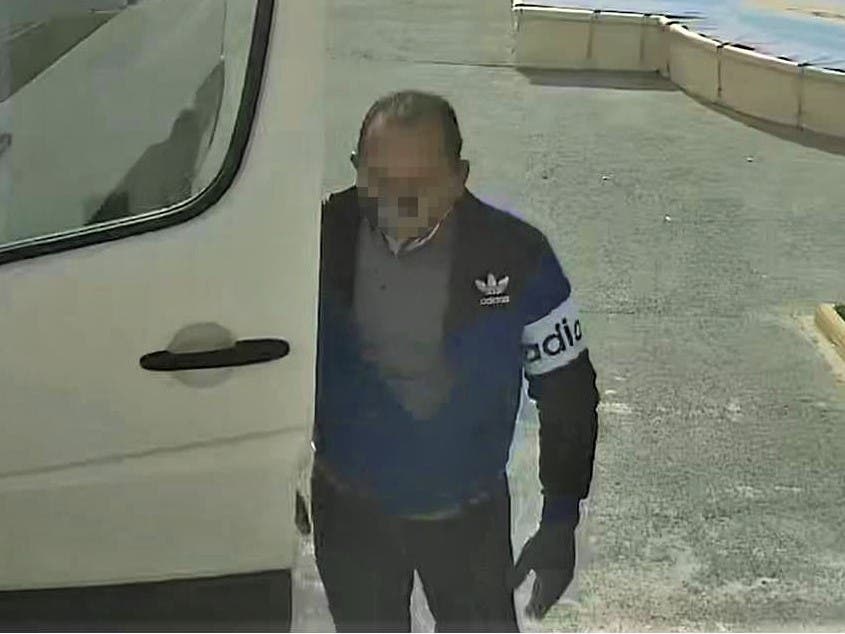 A robber stole an expensive watch from a British-owned property in Sax but was caught a week later after his crime was recorded by a network of security cameras.

It was revealed that the 57-year-old Spaniard lives in Elda and has a criminal record of robbery stretching back to 1989.

In 2017 he was even arrested in Aspe for attempted murder.

His latest break-in was at a Sax finca in late February, but details have only just been released by the Guardia Civil.

The British property owners were doing some outdoor work which gave the experienced thief the opportunity to break-in.

Unfortunately for the robber, every movement he made in the home was preserved on the security video system.

The home-owners passed on the footage to the Guardia Civil.

They also uploaded the video to a social media site with a warning to their neighbours that the thief could strike again.

Local residents quickly responded as they contacted the Guardia with sightings of the man which led to his arrest a week later on March 5.