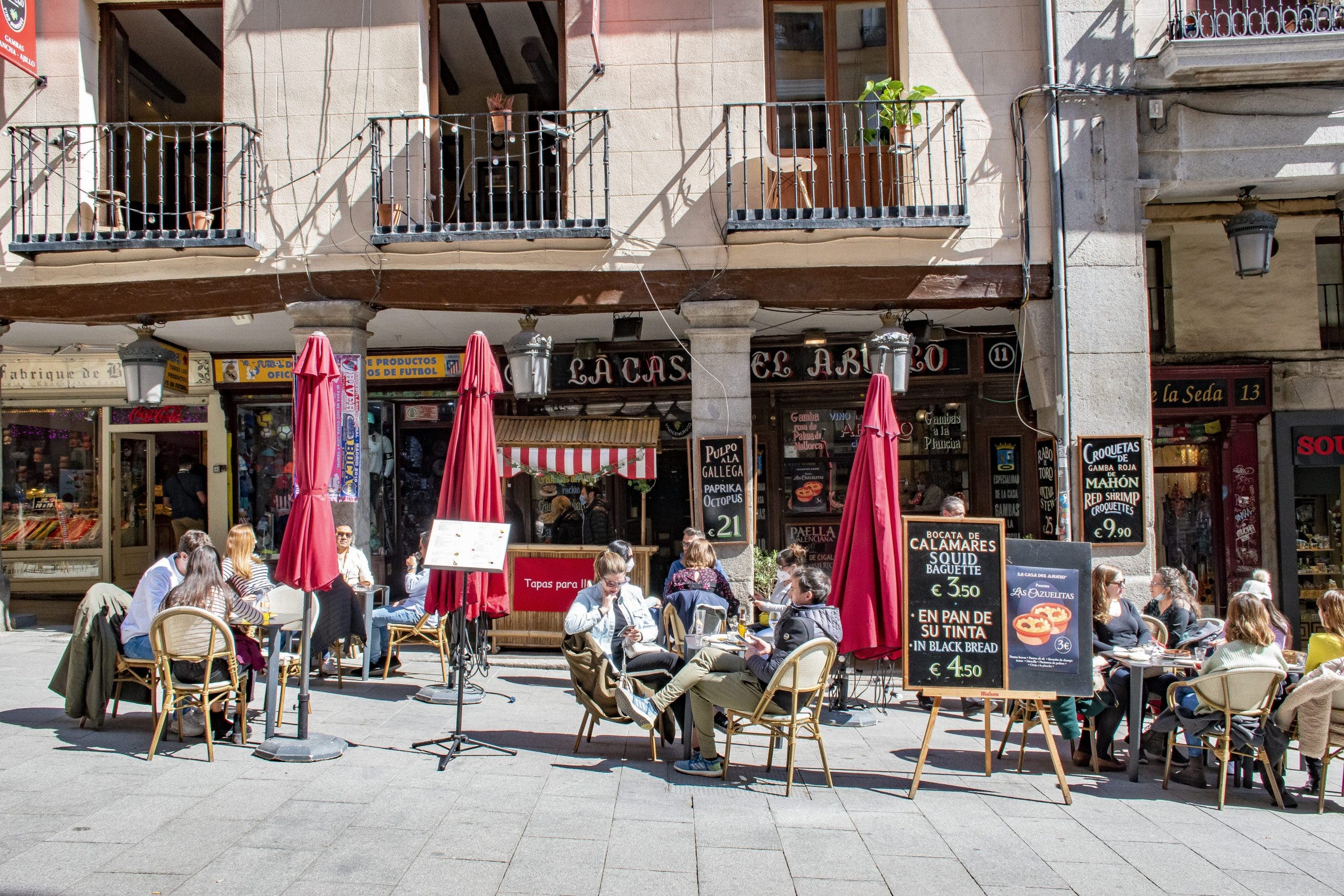 FOREIGN visitor numbers to Spain collapsed by 93.6% in February compared to a year earlier, according to figures from the National Statistics Institute(INE) published today(April 6).

The news comes as no surprise due to pandemic travel restrictions imposed by Spain and other countries.

The February figures are worse than those for January in the INE report.

The annual fall is 93.3% because pandemic travel restrictions and Spain’s first State of Alarm were not introduced until mid-March.

The UK ban on foreign holiday travel meant that the largest intake came from France, accounting for 25% of all international visitors in February.

One factor in the French figure has been ‘border-crossing’ with people wanting to dine and drink at in Spain in response to enforced hospitality business closures in France.

Tourism normally accounts for 12% of Spain’s economy with that percentage far higher in areas that depend on income from holiday-makers.

It’s estimated that tourist sector income in 2020 dropped by two-thirds on the previous year.