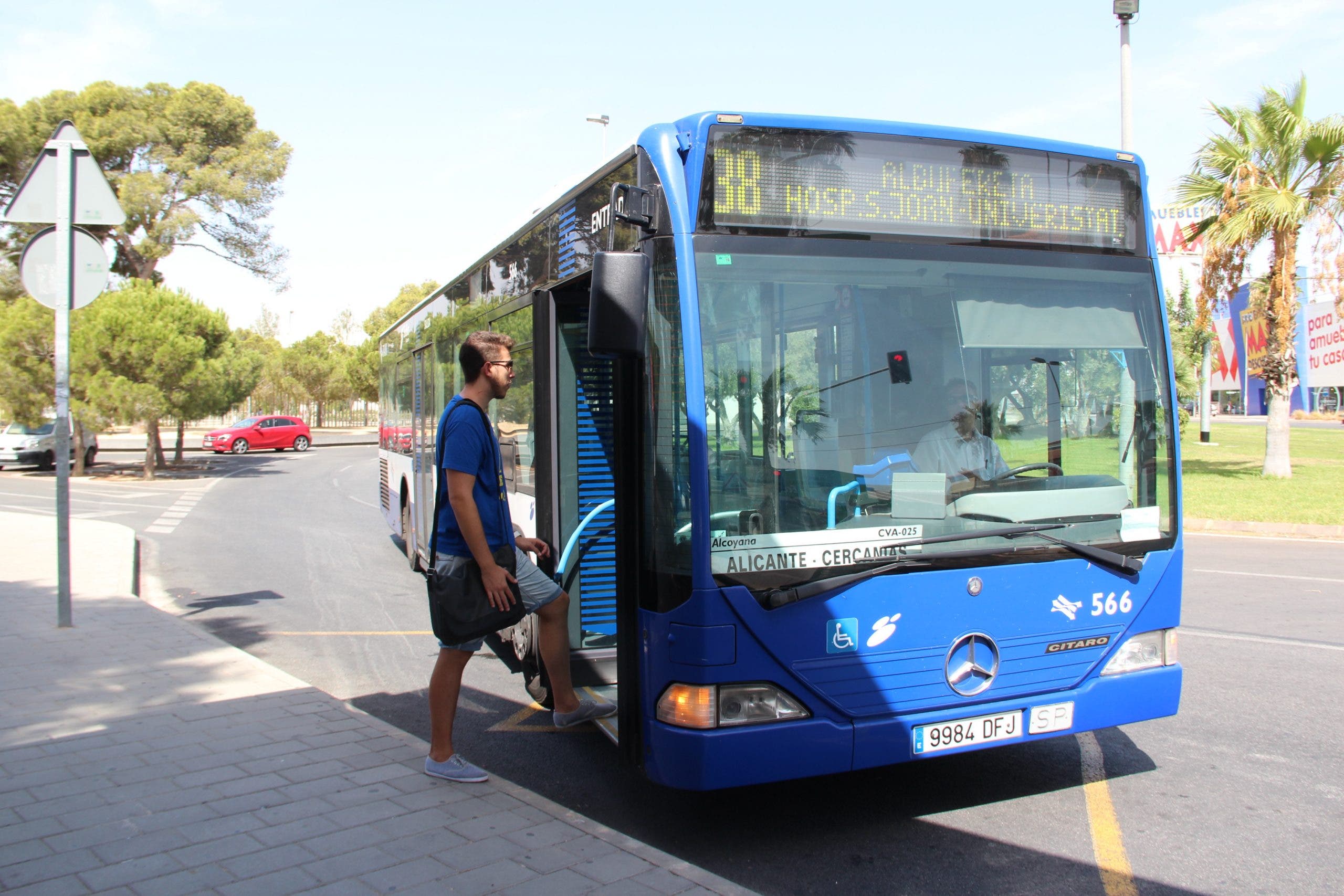 POLICE carted off an ‘elderly’ man from an Alicante area bus after a female passenger complained about his inappropriate behaviour.

The woman had suffered previous assaults from the same man and had filed a complaint against him for sexual abuse.

The latest incident happened on the bus which was en route to San Vicente del Raspeig.

The unnamed man inappropriately touched her and she brushed him aside.

She phoned the police who waited for the bus to pull up at the Calle Ciudad Jardin stop in San Vicente to arrest the elderly assailant who lived in Alicante.

The victim also showed footage to the officers that she had on a mobile phone of two previous attacks by the man.

No further information was provided over the assailant.