Home Costa Blanca Young British expat dies as his car spins through the air on... 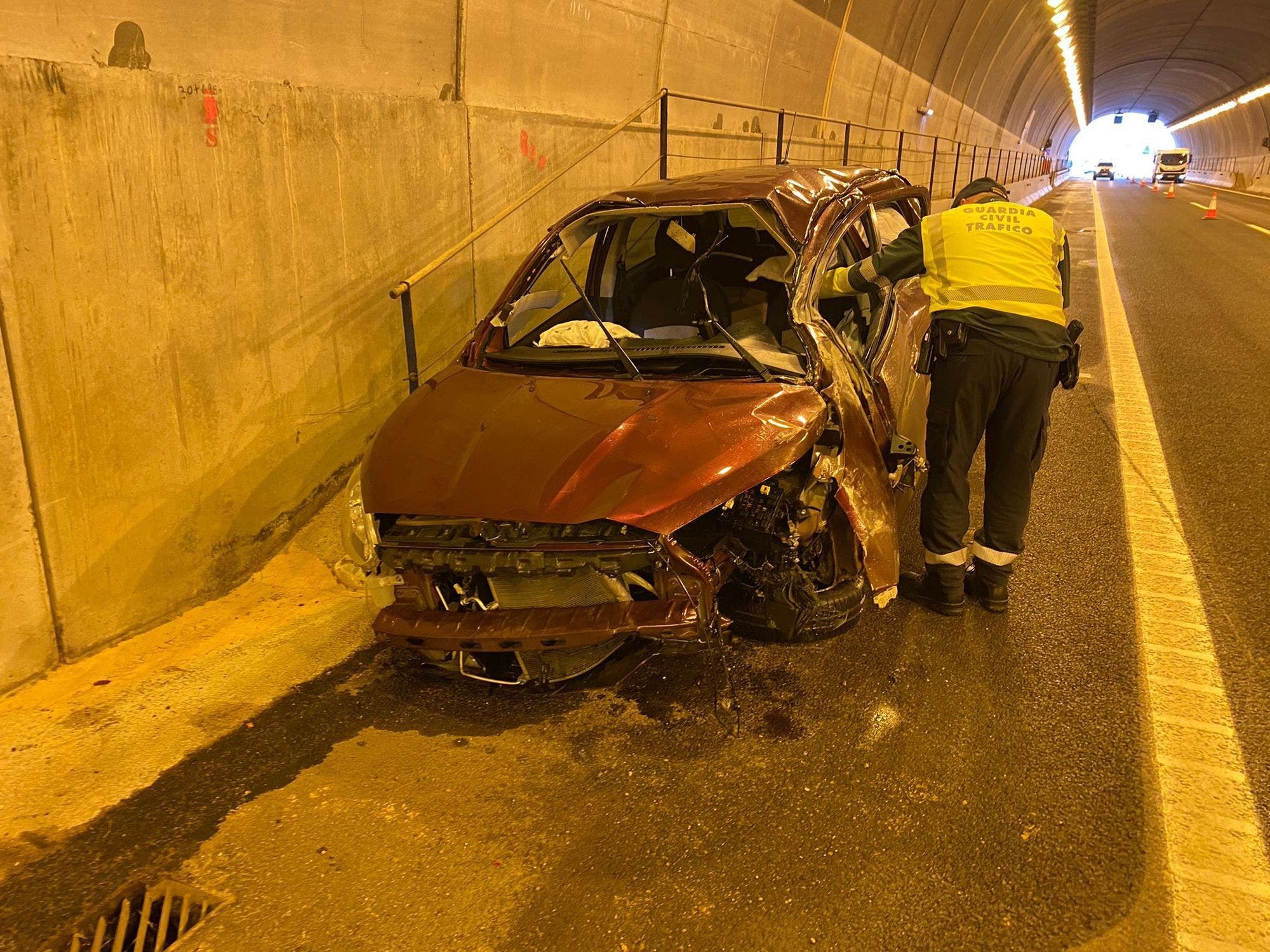 A British man died in a horrific car accident at the entrance to the Pilar de la Horadada tunnel on the AP-7 motorway.

The 24-year-old expat was travelling on the southbound carriageway from the Orihuela Costa towards Cartagena at 11.16am last Friday(April 9).

Surveillance cameras recorded his car going at high speed in the outside lane of the two-lane motorway.

The vehicle clipped the concrete central reservation, causing it to flip through the air several times towards the tunnel entrance.

The driver died instantly from his injuries and there were no passengers.

No other vehicles were involved in the incident.

Details of the deceased motorist have not been released.