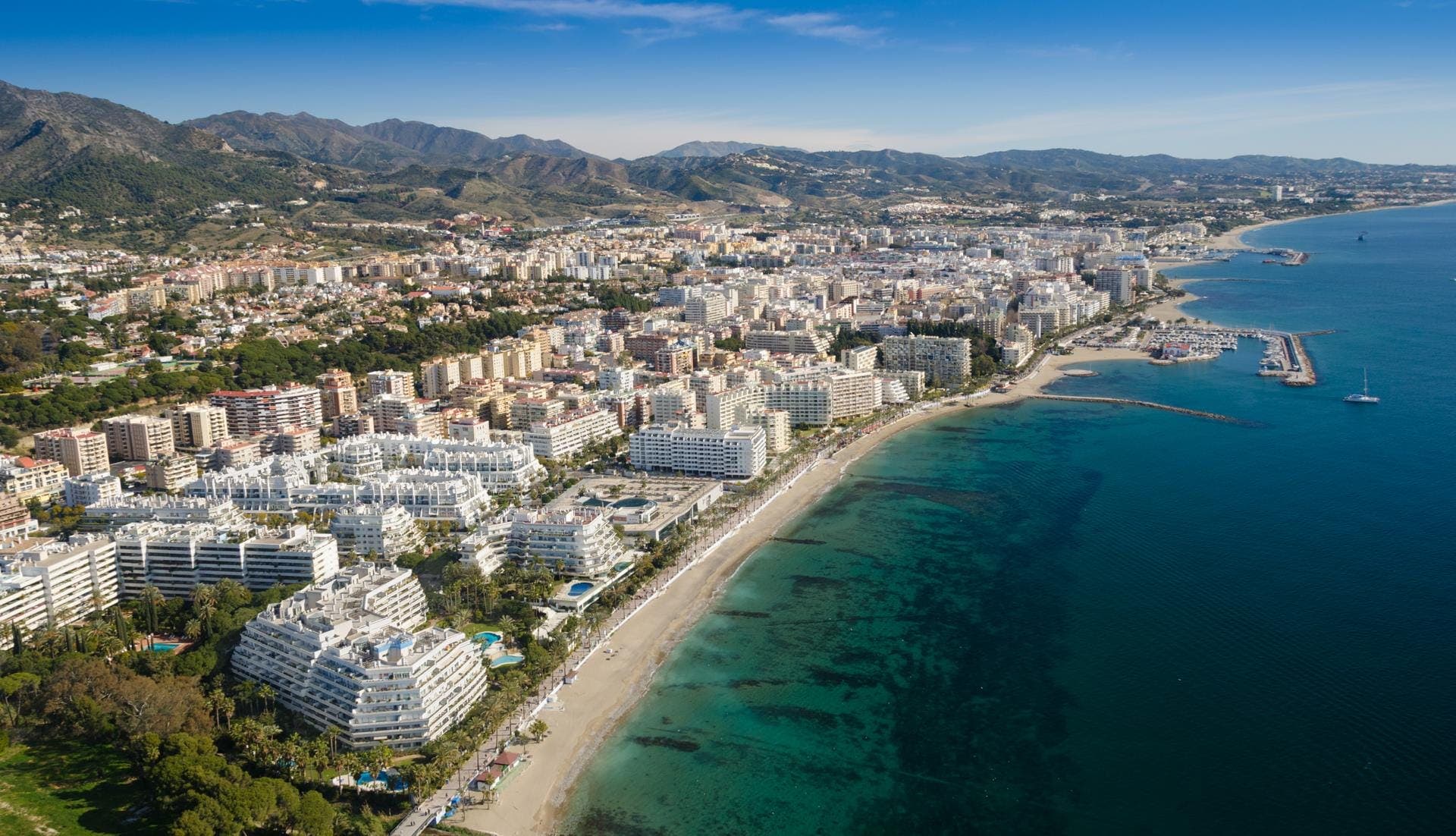 A HILARIOUS interactive map has revealed exactly how expats are settling into the Costa del Sol.

The webpage, created the site Nomadlist.com, aims to record and review different parts of Spain where nomads have set up their digital workspaces  – with some fascinating results.

Head to the nifty wee website and you can fire up the search and check what parts of Spain are the best place for expats and digital nomads.

It combines a range of measures including broadband speed, quality of life and affordability to give a nomad liveability ranking.

With that in mind, we thought we’d take a wee nosey at the some of the the most insightful results we could find from the site.

As you’d expect, there have been a fair few things they have captured that are cracking us up!

Here’s our pick of the bunch:

The colour coded map helps viewers quickly decipher what kind of people live in a single area – from suits to students. But the hilarious map showed we were a little lacking in variety. Almost the entire coastline is green to represent, you guessed it, money. This is were the posh go to experience paradise it seems.

But the tourist flock to Marbs

No carbs before Marbs – we all know that when celebs arrive in the Costa del Sol, they call in Marbella. And it looks like the TOWIE crowd have #influenced the rest of us. Marbs is still the place to be seen on the costa. Nikki Beach anyone?

February 2019 was the biggest boom in expats

Is it any surprise? Back before the dreary days of Brexit and COVID, hopping on a plane and becoming an expat in Spain was a far easier process. Some 600 people moved to the Marbella in February 2019, according to the site’s stats. In contrast, just 34 settled in on the Costa del Sol this February.

Many people smoke tobacco..and other cons

We must admit the pros and con list gave us the biggest giggle. From the bizarre cons including the comment that ‘people don’t speak English well here’ to ‘very damp weather’ to ‘people smoke too much tobacco’ we can’t help but think the costa got off lightly!