Home Other News Entertainment No ‘Daddy Issues’ for Julio Iglesias as Spain’s Supreme Court rules against... 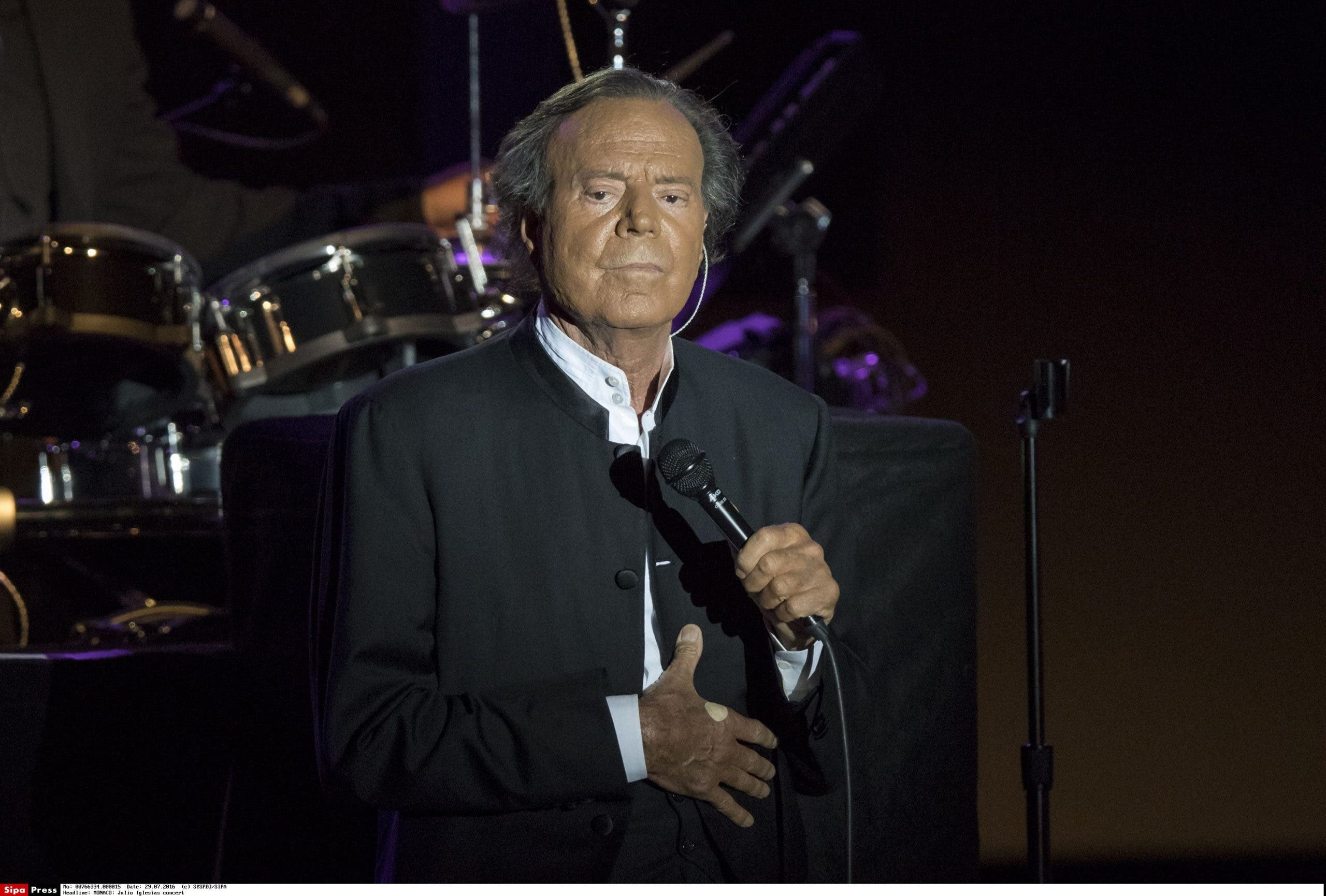 VETERAN performer Julio Iglesias does not have an illegitimate 44-year-old son according to the national Supreme Court.

Javier Sanchez claimed that he was the son of 77-year-old Iglesias after an alleged brief 1975 liaison with the Portuguese dancer Edite Santos.

Valencian-born Sanchez tried to prove for decades that the ‘Begin the Beguine’ singer is his father.

A lower Valencia court ruled in July 2019 that Iglesias was his dad, but the higher Provincial Court overturned the verdict in May last year.

Sanchez launched an appeal to Spain’s highest legal body, who threw out the matter and ordered him to pay costs.

The Supreme Court did not go into potential DNA evidence and said that ‘the matter was closed’ and that the Provincial Court’s ruling was final.

Javier Sanchez’s lawyer, Fernando Osuna, has repeatedly said that they would take their battle to the European Court of Human Rights in Strasbourg ‘if necessary’.

Julio Iglesias has always refused to cooperate in providing a DNA test.

Osuna hired a private detective who got DNA samples from 15 items left at a Miami bar by Julio Jose, one of Julio Iglesias’ sons.

The lawyer claimed a 99.99% match with his client, Javier Sanchez.