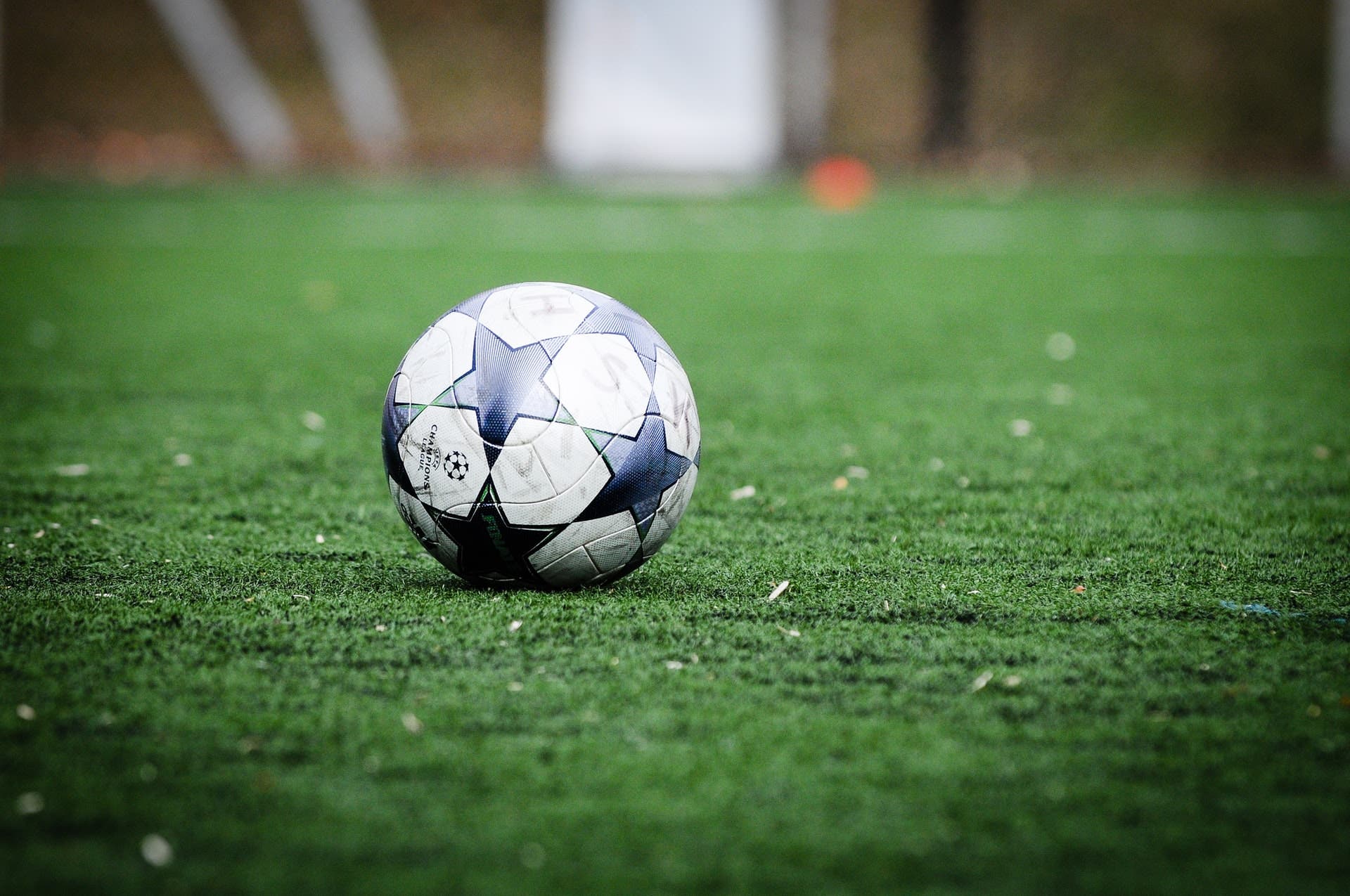 The European Super League got off to a rocky start on Tuesday, April 20th, when six of the English Premier League teams decided to withdraw from the competition. Within just 48 hours of its launch, the league was devastated by the announcements of the English teams. Manchester City was the first club to announce its departure from the League. They were followed accordingly by Manchester United, Arsenal, Liverpool, and Tottenham Hotspur. Chelsea followed suit soon after. These are some of the most celebrated teams in all of football and their sudden departure was a big blow to the proposed European Super League.

After the departure of what is dubbed as English Football’s Big Six, the clubs of Atletico Madrid, Barcelona, and Real Madrid from Spain followed suit. After that, Italian clubs AC Milan, Inter Milan, and Juventus followed their cue. Soon after, a break away league was announced that involved all the teams that had departed from the Super League. Juventus chairman and founder of the breakaway league Andrea Agnelli confirmed to news site Reuters that the league just couldn’t push through when the English teams decided to quit.

Agnelli still tried to salvage what was left of the competition with the breakaway league despite the controversy that his efforts had sparked.

“I remain convinced of the beauty of that project,” commented Agnelli. “But admittedly … I mean, I don’t think that that project is now still up and running.”

After releasing his comments to the press, the Juventus club released a statement echoing the sentiments of its founder.

“With reference to the press release published by Juventus Football Club on April 19, relating to the proposed creation of the Super League, and the ensuing public debate, the issuer clarifies to be aware of the request and intentions otherwise expressed by certain clubs to withdraw from this project, although the necessary procedures envisaged by the agreement among the clubs have not been completed,” read the statement.

“In this context, while Juventus remains convinced of the soundness of the project’s sport, commercial and legal premises, it believes that at present there are limited chances that the project be completed in the form originally conceived… Juventus remains committed to pursuing the creation of long-term value for the company and the entire football industry.”

Agnelli wasn’t the only figurehead who expressed his regrets over how things played out. Liverpool owner John Henry also released a statement of his sentiments over the matter.

“It goes without saying but should be said that the project put forward was never going to stand without the support of the fans. No-one ever thought differently in England. Over these 48 hours you were very clear that it would not stand. We heard you. I heard you,” the statement said.

“Again, I’m sorry, and I alone am responsible for the unnecessary negativity brought forward over the past couple of days. It’s something I won’t forget. And shows the power the fans have today and will rightly continue to have.”

UEFA president Aleksander Ceferin expressed his grievances over the behavior of the clubs that had defected from the league. He claimed that they were “spitting in the face of football lovers.” Since then, he has also come out to say that he has accepted the apologies and remorse of the clubs.

“I said that it is admirable to admit a mistake and these clubs made a big mistake… But they are back in the fold now and I know they have a lot to offer not just to our competitions but to the whole of the European game,” he said.

“The important thing now is that we move on, rebuild the unity that the game enjoyed before this and move forward together.”

The absolving of the European Super League has definitely left many football fans disappointed.

Meanwhile, Serie A continues to excite. Inter has already been declared champions of Italy 4 days before the end of the championship. It was 11 years since the last time the blue and black team snatched that trophy. Juventus, on the other hand, is still in the running to qualify for the most prestigious European tournament. Qualifications for the Champions League 2021-2022 have never been more an exhausting, with the surprising performance of Atalanta, standing in second place together with Juventus and Milan. The next round will see the direct clash Juve-Milan, while Atalanta, super favored by the bookmakers, will face the now relegated Parma.