Home Mar Menor British pilot dies after plane crashes into the sea off Cartagena in... 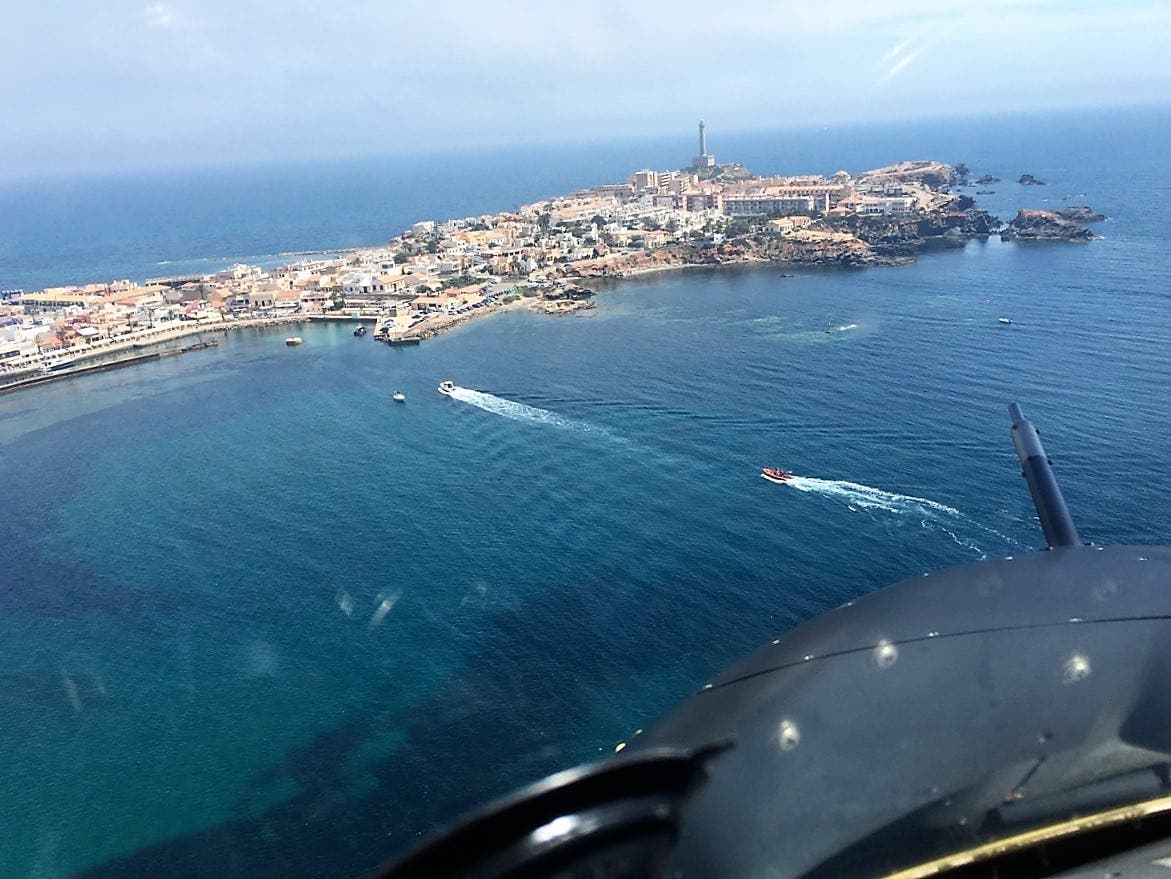 A British pilot died on Saturday morning(May 8) when his light aircraft crashed into sea some 500 metres off the coast of Cartagena.

The accident could have been caused by the plane unexpectedly hitting a thick bank of fog.

Paul Lowry, 66, was an experienced pilot and member of the Aeroclub Totana, which has six other British members.

He was the only person on board the plane which took off from Totana some 50 kilometres away from the Cartagena coast.

The aircraft hit the water off Cala Reona at 11.20 am.

The Guardia Civil are investigating the accident, with the main theory being that the plane lost control after hitting some thick fog.

Flight head at Totana Aerodrome, Javier Martinez Pacheco, said: “It looks like he encountered a freak bank of marine fog in an area not known for it and got into problems.”

“Paul was an experienced pìlot,” he added.

Earlier reports that the plane was performing ‘stunts’ were dismissed as incorrect.

Mr. Lowry lived in the Murcia region with his wife Anne, after moving from Smethwick in the West Midlands.

PILOT KILLED IN CRASH OFF COAST OF LA MANGA