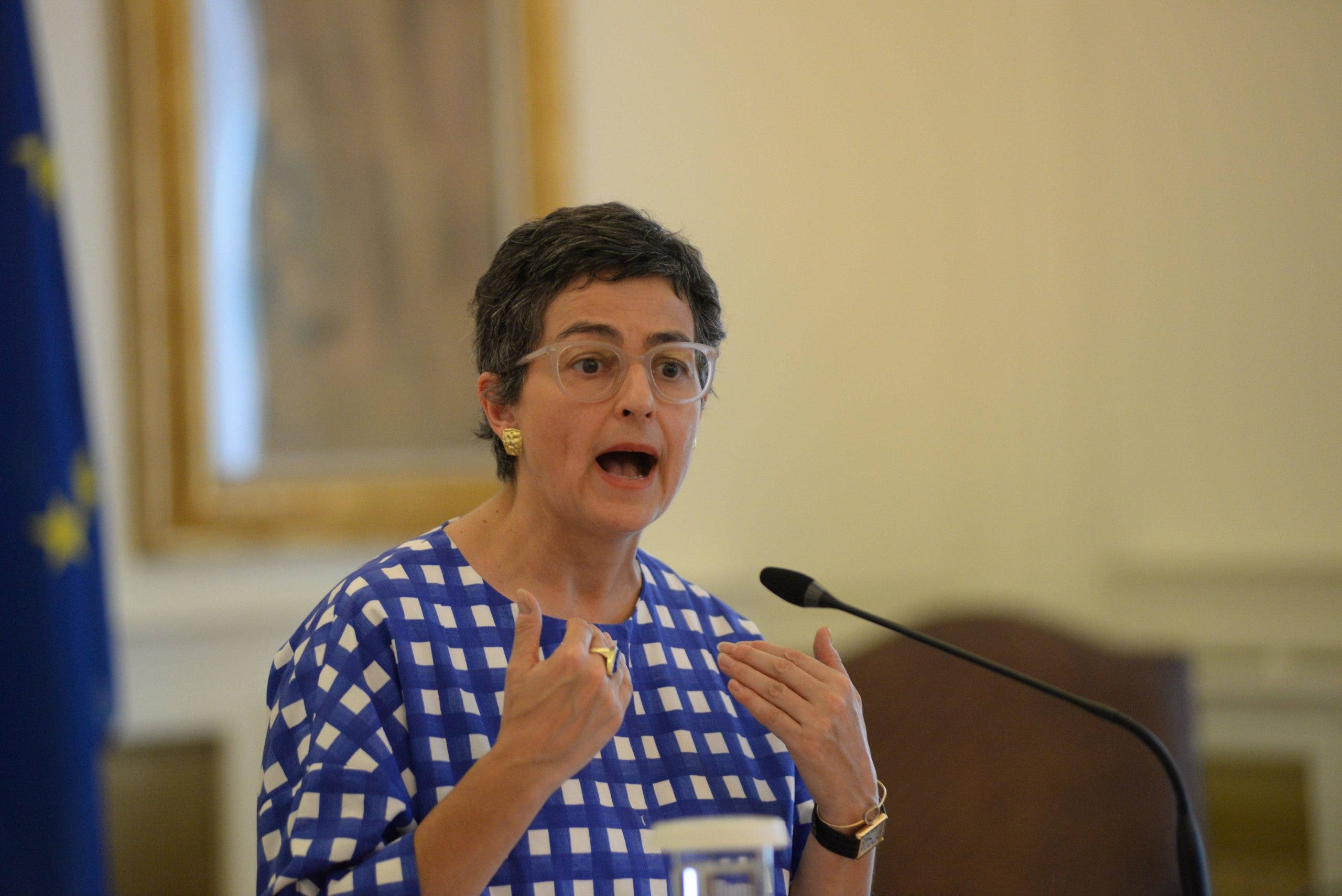 SPAIN’S Foreign Minister says that the UK must ‘rethink’ their quarantine strategy and look at regions rather than whole countries.

Speaking to the BBC today(May 12), Arancha Gonzalez Leya said that she was ‘optimistic’ that British tourists would be able to go to Spain this summer.

Spain has not been included on any ‘Green’ travel lists from the UK four nations because its average infection rate is 180 cases per 100,000 residents.

The Valencian Community, including the Costa Blanca, is only averaging 40 cases per 100,000, while the averages from the Canary Islands and the Balearics are around 60 cases.

Arancha Gonzalez Leya said: “The UK should move to consider regions rather than countries for inclusion on the ‘Green’ list. If that happens, then my sense is that the summer would look good for both Britons and Spaniards.”

“Spain loves British people and we are looking forward to welcoming them back to our country”, she added.

Tourism Minister, Reyes Maroto, yesterday suggested that UK travellers might be allowed into Spain without a PCR test from as soon as May 20 as part of a European Union-wide agreement.

There appears to be no immediate prospect of the whole of Spain being placed on an English ‘Green’ list according to newspaper speculation.

The country is on the ‘Amber’ list which mandates a quarantine period for people returning home from Spain.

The next update for England is scheduled for June 7, where Malta and Finland plus some Caribbean islands are expected to be included.

Barring a reversal in UK policy, it appears that vaccinations and slashing Spain’s nationwide infection rate are the only way that the whole of Spain will be green-lit.

“I feel that the United Kingdom and Spain are working very hard to ensure that all citizens are vaccinated as soon as possible and can enjoy a summer that is quite similar to the summers of the past,” Gonzalez Laya added.