Home Costa Blanca MOULDY MANGOES were sold as Spanish produce to fool shoppers at a... 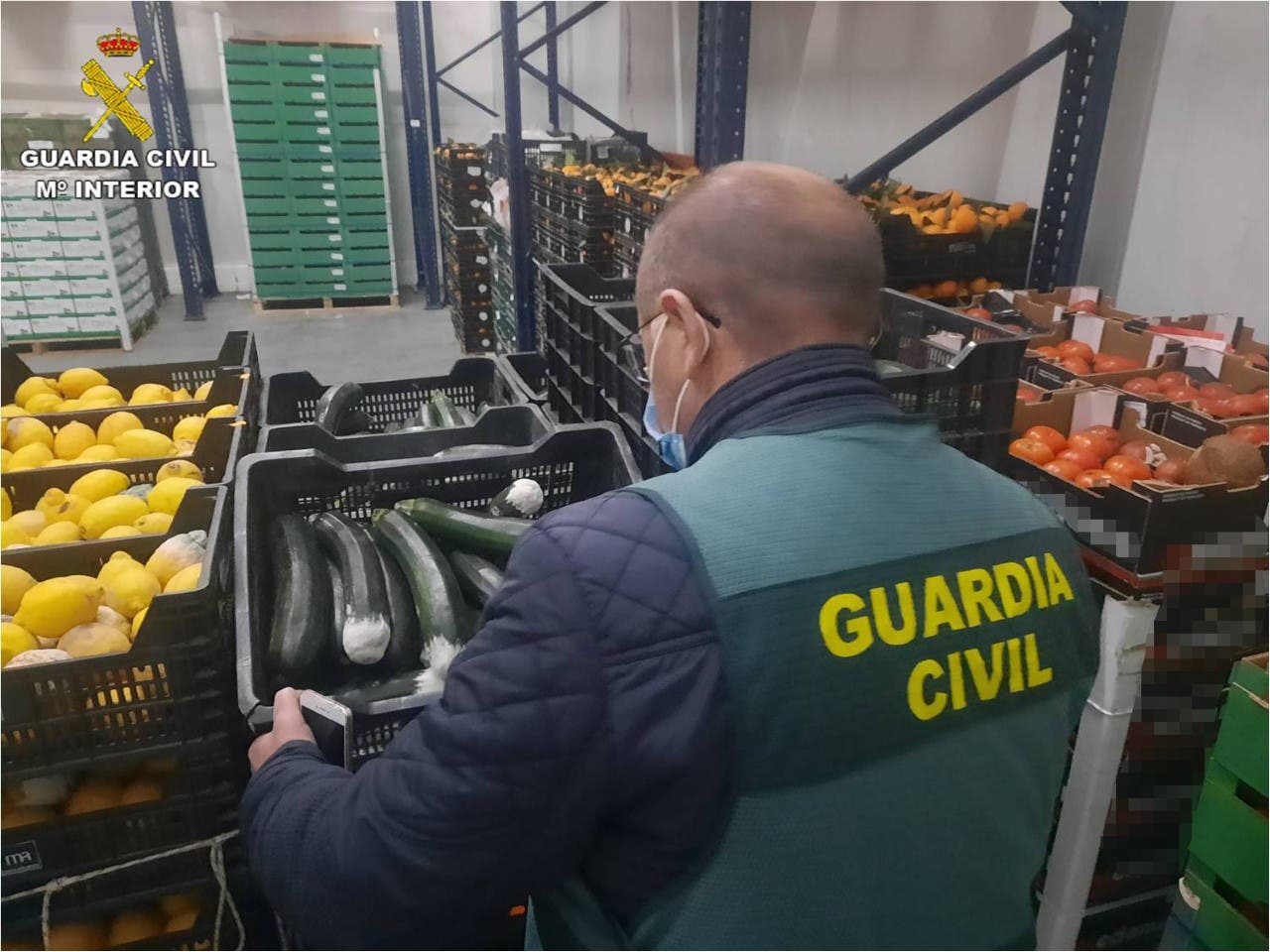 FIVE Alicante market traders are in trouble for selling wrongly-labelled or out-of-date food on their stalls.

A dozen inspections by the Guardia Civil uncovered 20,000 kilos of fruit and vegetables that had gone rotten or had bogus labels on them.

The biggest fraud was at a stall that sold Brazilian mangoes that were past their sell-by date.

New labels were put on the fruit to suggest that they had come from the Granada area.

The Guardia said that the con yielded a high profit.

Officers checked an industrial fridge owned by the mango seller and discovered a stash of grapes that had been treated with an unauthorised preservative.

Three stalls were forcibly closed but the Guardia later discovered that the traders illegally kept their supplies with the excuse that they were going to be used as animal feed.

Two people have been charged with mislabelling food and falsifying papers.

They, along with three others, also face prosecution for breaking public health rules.