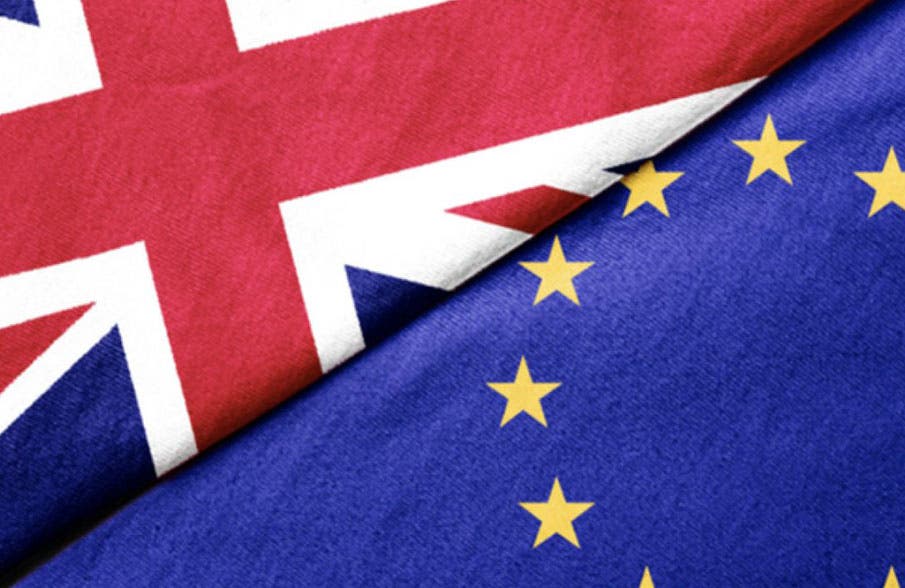 The result of the terms on which the UK left the EU on 31 January 2020 is the Agreement on the Withdrawal of the United Kingdom of Great Britain and Northern Ireland from the European Union and the European Atomic Energy Community.

This Agreement came into force on 1 February 2020.

What was the transition period?

Who has the right to continue residing in Spain?

Those who exercised their right to reside or work under EU law before the end of the transition period, and who have continued to do so after, have the same rights under the Withdrawal Agreement as people who made the move before Brexit.

What happens if I missed the transition period?

For people who missed the transition period established by the Withdrawal Agreement, the request for temporary residence under Art. 50 TEU for UK nationals will be denied, but if you have lived in Spain long enough before the 31 December 2020, we can help you lodge a Spain visa application to the Courts, requesting a precautionary measure, in order for you to receive the residence permit and have permission to leave and enter Spain during the application process.

What appeal do I need to file?

What documents can I provide with the appeal, to prove that I was in Spain before the end of the transition period (31 December 2020) and that I am still residing in Spain at present?

What is a precautionary measure?

The precautionary measure are all those actions that a judge, a magistrate or the public administration can adopt, without taking into account the final result of the judicial process, so that these take full effect for the interested parties or for the procedural part.

It can be requested in accordance with art. 129 and ss of law 29/1998, of 13 July, regulating the contentious-administrative jurisdiction, consisting of the concession on a provisional basis, while the appeal is being processed and has not been finalized.

In this case, the judge in particular, will be asked to adopt the precautionary measure in order to allow freedom of movement between borders and avoid possible irreparable damage to reintegration. For example, to travel to the UK and return to Spain without any problems.

If you need assistance on this or any other immigration matter, please do not hesitate to contact us today.

The tradition of free tapas are not only a long-standing tradition in Granada—find out where else with the Olive...

Cristina Hodgson - 22 Jun, 2021 @ 17:45
THE costless nibble with your drink is still alive in plenty of Spanish cities, with Granada offering one of the best tapas scenes in...

Explainer: What are the symptoms of the Delta variant?

Top 5 of the Most Popular Casino Bonuses

Spain to host next Nato summit in 2022