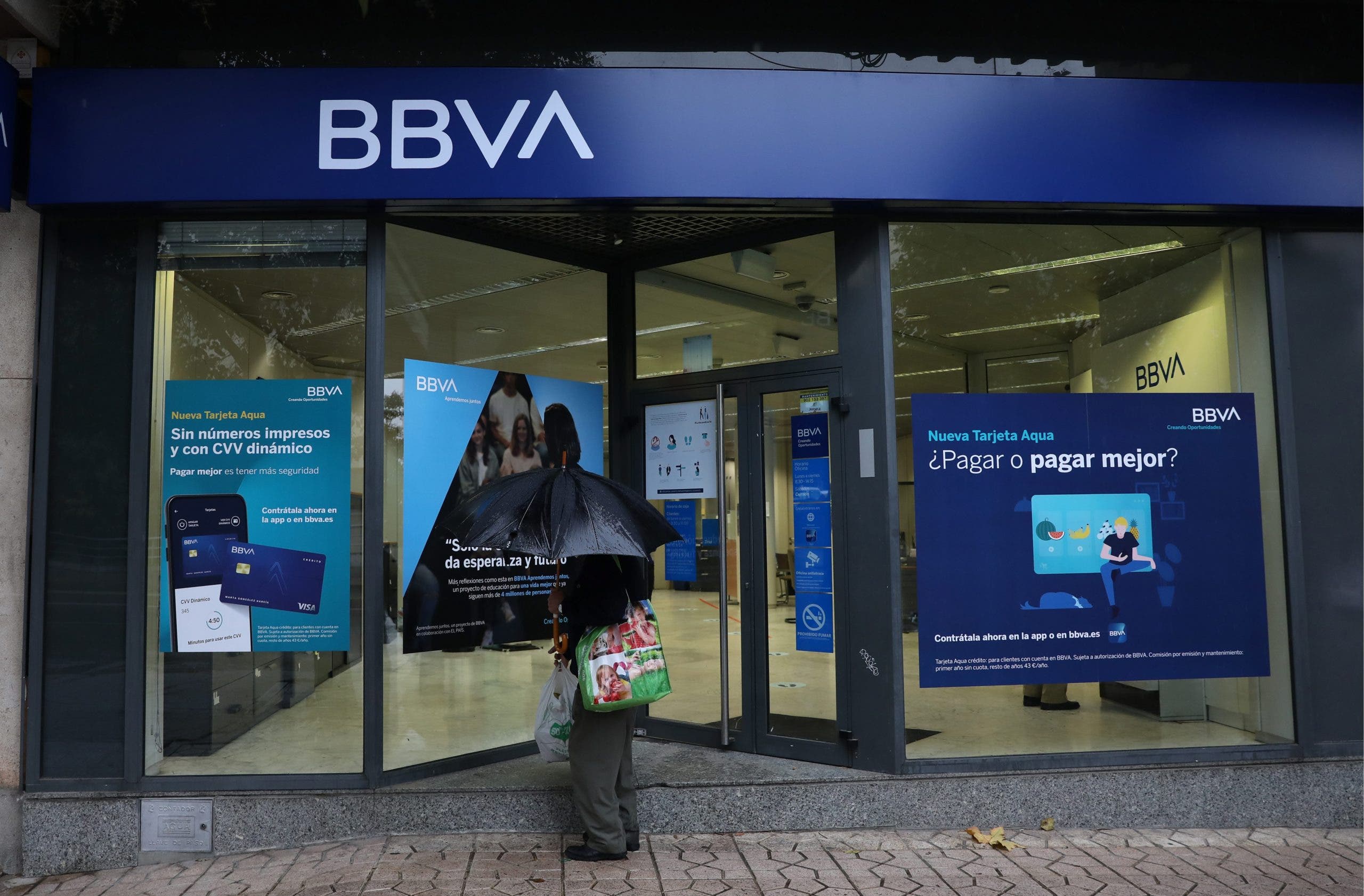 EMPLOYEES at the BBVA bank, the second largest in Spain, are set to strike on June 2 in protest over planned job losses and branch closures.

The CCOO union has asked 20,000 BBVA workers to withdraw their labour next Wednesday after talks with bank management failed to reach an agreement.

Last January, the BBVA signalled its intentions to introduce cost-cutting measures, similar to other Spanish banks.

It’s net-profit fell by almost a half in the last three months of 2020.

It formally announced plans last month to sack 3,800 employees with the closure of nearly a quarter of its branches.

The BBVA said it was responding to the increased use of online banking.

The CCOO union has another meeting scheduled with the bank next week, but is not hopeful of any kind of an acceptable deal.

A spokesman said: “Negotiations with the bank have not progressed over lay-off plans and we are formally calling a strike on June 2.”

The BBVA recently offered to take down the redundancy figure to 3,300 people.

The union says that number is still too high and want cuts via early retirement and voluntary departures.

It’s also demanding better financial pay-offs for people who are forced to leave.

Formal talks are set to end on June 4

BANKS IN SPAIN CONTINUE TO SHED BRANCHES AND JOBS

Cristina Hodgson - 25 May, 2022 @ 12:45
CIRCUSES with wild animals have at last been excluded from the list of cultural activities eligible for government grants. In 2019, the Ministry of Culture...