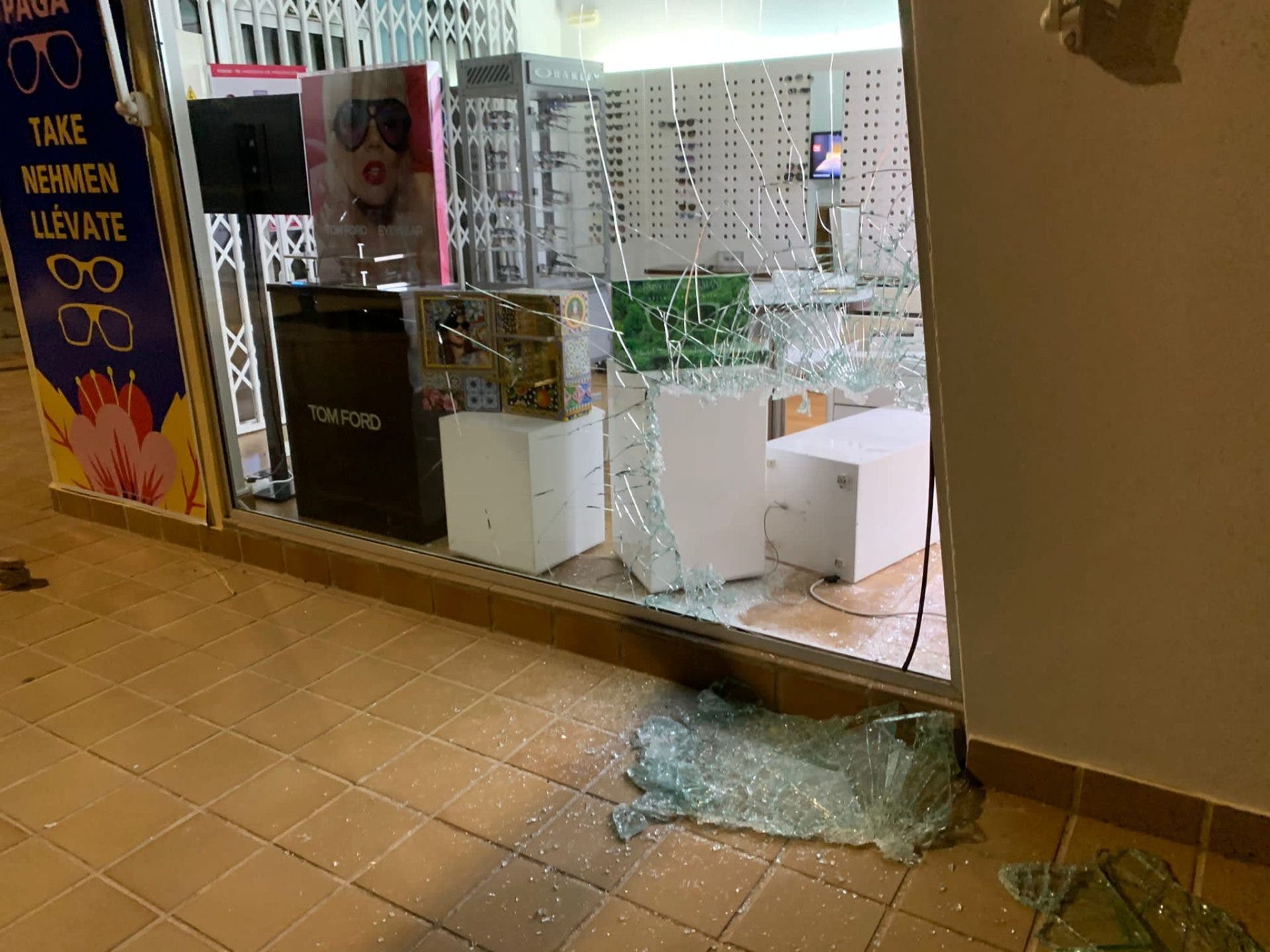 POLICE on the southern Costa Blanca are trying to confirm that a single robbery gang is targeting a chain of opticians.

€100,000 of branded designer glasses and frames have been stolen in three burglaries at stores owned by the Optica Optima group.

Two of their shops were broken into within the space of two days this week.

The Guardia Civil and Policial Local officers are looking at the possibility of a single crew being behind the thefts.

Every incident has involved smashing through the front window with the burglar or burglars then helping themselves to whatever they could grab.

The first robbery was at the Optica Optima store at the Gran Alacant shopping centre on February 8.

Two shops were then broken into within 48 hours this week.

On Wednesday(May 26), the outlet on the La Marina urbanisation in San Fulgencio was burgled.

The latest incident was in the early hours of this morning(May 28) at the El Puente shopping centre in Rojales.

Optica Optima has appealed for anybody with any information about the robberies to come forward.