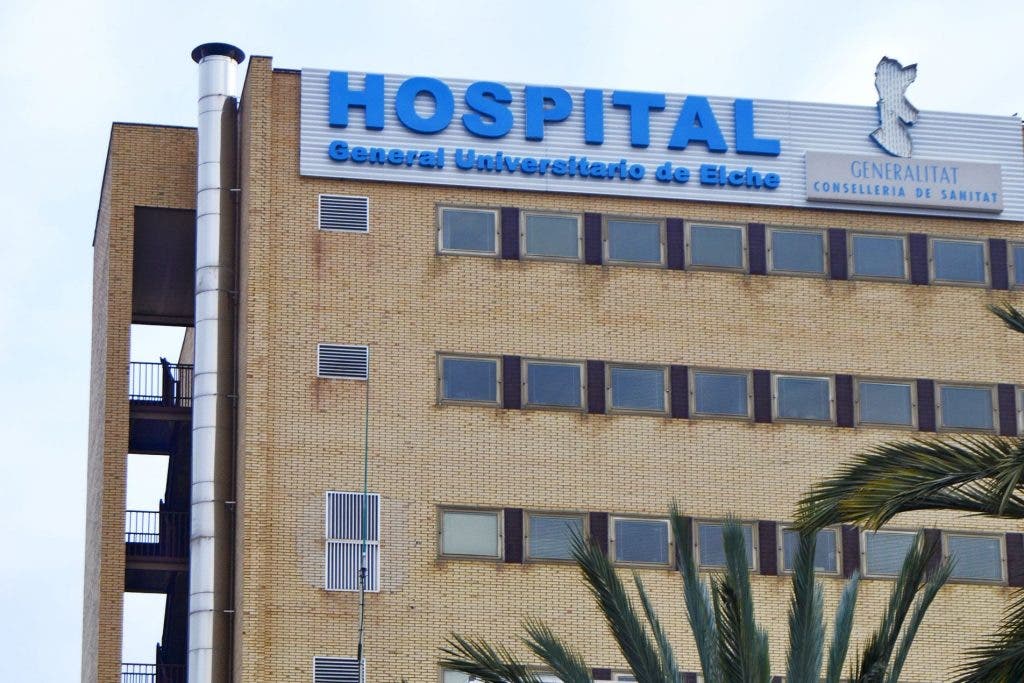 AN Elche court has jailed a couple as a probe continues into the death of a six-month-old baby named Daniel.

A 44-year-old man and Daniel’s 35-year-old mother are being investigated by the police.

Daniel was taken to Elche General Hospital on Monday(May 24) but died soon after he was admitted.

Doctors initially did not believe his death was suspicious but an autopsy revealed that he died from a head injury.

He also had internal injuries that were compatible with violent abuse.

Daniel’s mother and her partner were arrested by the Policia Nacional on Wednesday evening.

The woman has two other children from a previous relationship and had lived with the man for three months.

Her brother was interviewed by the Valencian regional TV channel, A Punt.

He pulled no punches by blaming Daniel’s death on his stepfather and accused him of trying to arrange a fake alibi.

He added that that family members ‘had seen bruising’ on the baby which the stepfather told them were ’caused by falls’.