Home Costa Blanca Thief buys a house after stealing a bag with a winning Christmas... 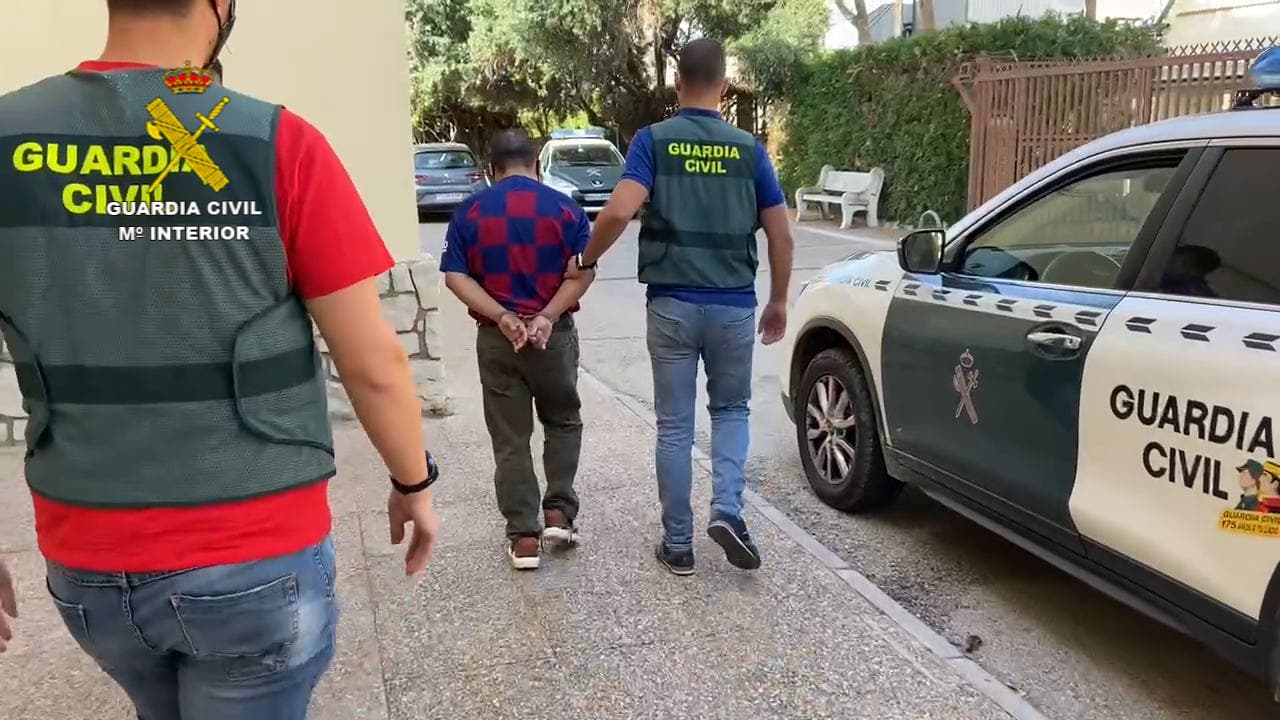 A thief claimed a €125,000 lottery prize from a ticket in a stolen handbag and bought a house with his surprise windfall.

The 52-year-old man went into a restaurant in the Alicante Province town of Novelda on December 19.

He pinched a female customer’s handbag that was hanging over her chair.

Security camera footage from the premises showed him covering over the bag with a jacket and pretending to be on the phone.

The handbag contents included €950 in cash but also a ticket for the annual El Gordo lottery.

Much to the thief’s joy, it proved to be a winner in the annual draw three days later.

The prize was €125,000 and he fraudulently claimed it for himself.

He then used the proceeds to buy a house in Alzira.

Painstaking work by the Guardia Civil to identify the culprit took over five months, but he was arrested at his new property on May 31.

Despite having a criminal record for theft, a court granted him bail.