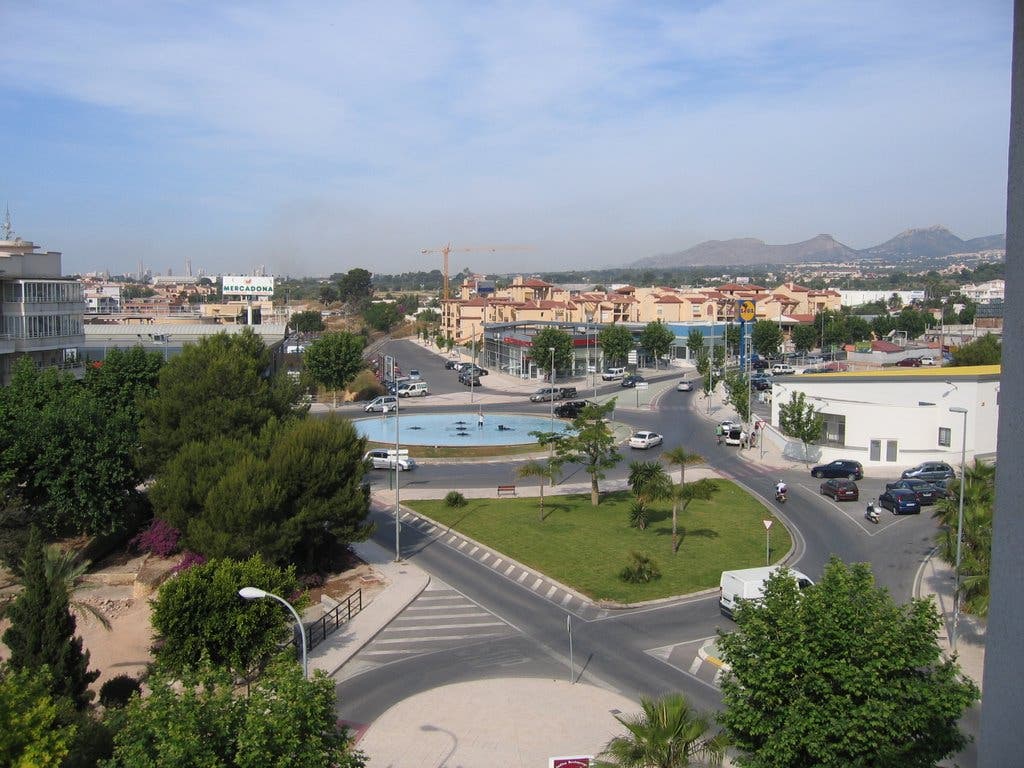 A British expat has pled guilty to attempted murder after he stabbed a 20-year-old British tourist in the neck at an Albir area bar on the northern Costa Blanca in July 2019.

The unnamed 48-year-old expat offered to pay a breakfast bill for six young tourists but why he subsequently knifed one of them is unknown.

One of the cafe workers said at the time that the expat was a regular and ‘was never any trouble’.

The guilty plea at his Alicante trial meant that neither the attacker or his victim had to explain an argument that led to the stabbing.

The cafe staff witnessed the verbal exchange but none of them claimed to understand English in what is a popular tourist area.

The assailant faces up to five-and-a-half years in jail.

Prosecutors cut their initial call for a ten year sentence after his admission of guilt.

He has been incarcerated for almost two years following his arrest on the same day of the stabbing on July 12, 2019.

The violent attack came about through strange circumstances.

Six young British tourists were having breakfast at the bar on Camino Viejo de Altea in Albir, but they did not have enough money to pay the bill.

One of them stayed behind as the rest of them left to see what cash they could scramble together.

The bar staff were doubtful that the bill would be paid and called the police.

The expat Brit was sat at an adjoining table and offered to pay for the breakfasts which satisfied the police officers who left the premises.

The 20-year-old British male tourist and the expat then got into an argument.

None of the bar staff could understand what they were saying as they told police later that they could not speak or comprehend English.

The expat asked a waitress for a knife, and when she refused to oblige, he went into the kitchen and returned with a large one.

To everybody’s shock, he surprised his victim from behind by plunging the knife into his neck.

He helpfully put the knife back in the kitchen after washing off the blood and told the staff that ‘if anybody asks, it wasn’t me’.

He was arrested shortly afterwards.

The victim testified at the trial from the UK via a video-conference link and again shed no light on what provoked the attack.

He told the court that he spent 12 days at Alicante General Hospital, followed by 30 days off work and a further 144 for the injury to fully heal.

Prosecutors said they viewed the scarring from the incident of nearly two years ago as ‘slight’.

Sentencing will take place at a future date.