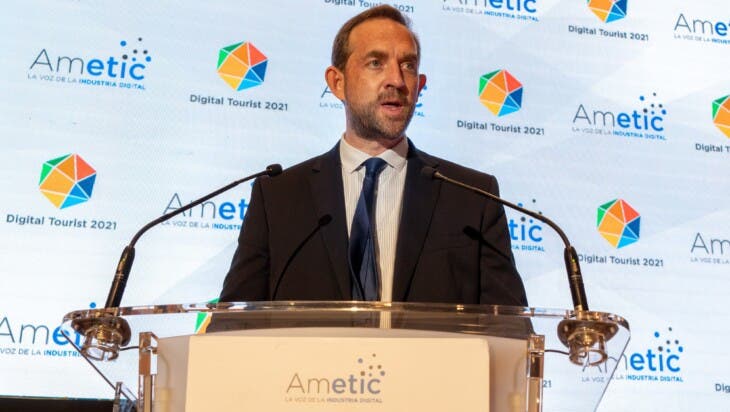 SPAIN’S Secretary of State for Tourism has made a fresh plea for the UK to put Spain on the ‘Green’ travel list at the end of the month.

Fernando Valdes spoke today(June 16) at the General Assembly of the Airlines Association and rounded over UK concerns about Spanish COVID infection rates.

Indian/Delta variant cases rises in the UK put the country on top of Europe’s infection list.

Fernando Valdes said: “The problem in terms of health is the United Kingdom.”

“Who is going to assess and grade the epidemiological situation in the UK?”. he asked.

Spain currently allows UK visitors into the country without the need to show a negative PCR test as it classified the UK as a ‘low infection risk country’.

That move was criticised by the European Commission recently for going against the spirit of an agreement between all EU countries that people from a non-EU have to show a negative test.

Clearly Spain is trying to balance health with trying to get much-needed British visitors.

Fernando Valdes added today that ‘we want the British market and that we have no way to make up for the losses in our main destinations, but we are doing what we have to do.”

Some reports have suggested that UK authorities are examining the possibility of putting the Balearic and Canary Islands on a ‘Green’ list.

They nevertheless regard introducing ‘Green’ list classifications for parts of the Spanish mainland like the low-infection zone of the Costa Blanca as impractical.

Valdes said that markets like Germany are doing better with areas like the Balearic Islands getting more German bookings than in 2019.

“Spain is going to have a very good August and the summer season will extend into October,” predicted Valdes.

He also stated that Spain had issued over a million EU COVID digital certificates which would allow people travel across the EU’s 26 member states without the need for additional tests.

Elena Gocmen Rueda - 22 Jan, 2022 @ 15:45
TENERIFE has decided to postpone its famous carnivals until June.  The festivities, previously scheduled for February, have had to be postponed due to an increase...