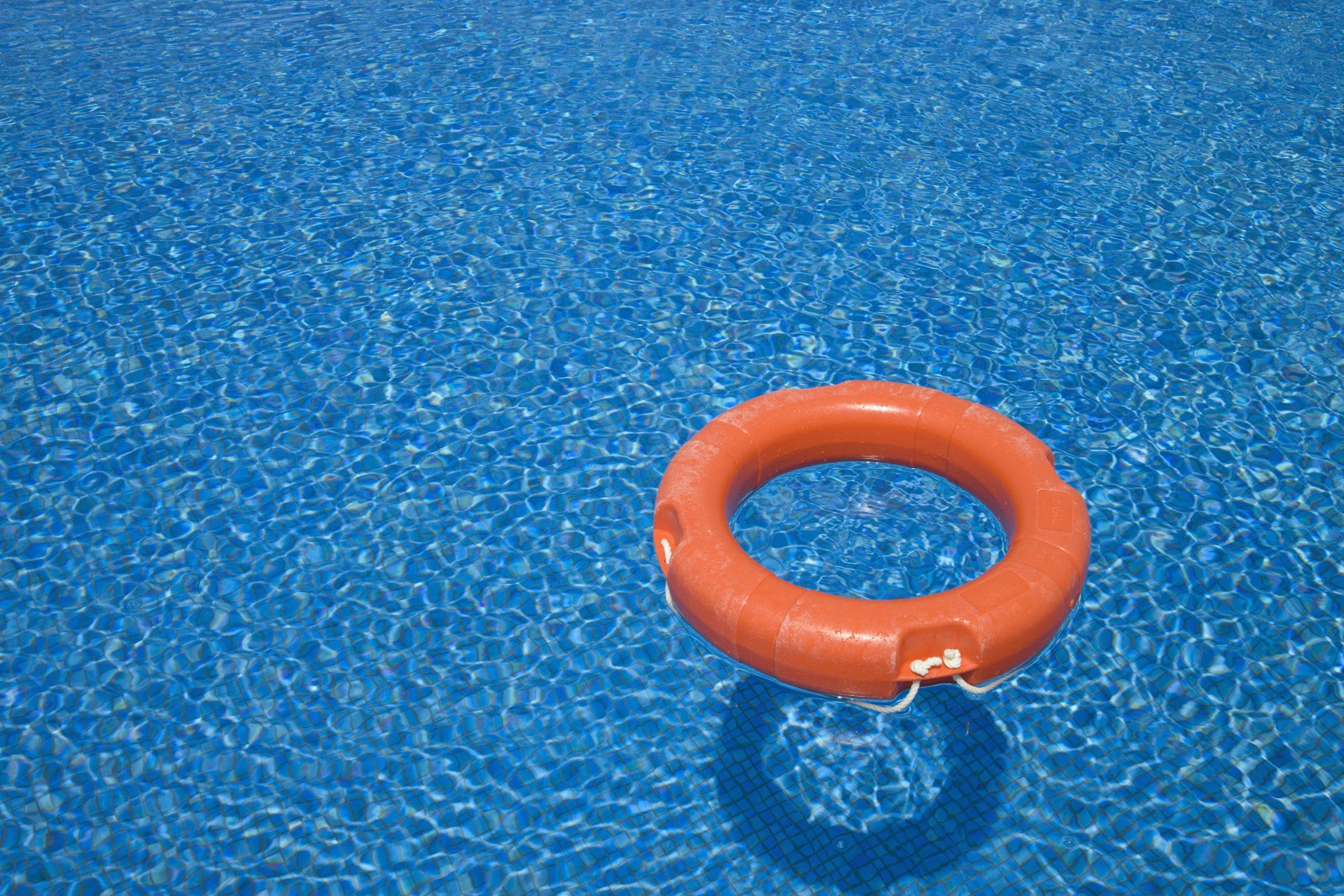 A 19-month-old Dutch girl died this lunchtime(June 16) after she fell into the swimming pool at a Javea villa on Spain’s northern Costa Blanca.

Her parents spotted the toddler lying unconscious in the water and rushed her to a private medical clinic.

Medics at the facility called emergency services and an ambulance team arrived which included a doctor from the Javea medical centre.

Resuscitation manoeuvres were performed on the little girl for over 50 minutes.

There was some brief hope when a slight pulse was noted but she sadly passed away.

A helicopter had already been mobilised to take her to hospital in either Alicante or Valencia.

Last week paramedics managed to save a 19-month-old boy after he lost consciousness in a swimming pool at a Mutxamel home.