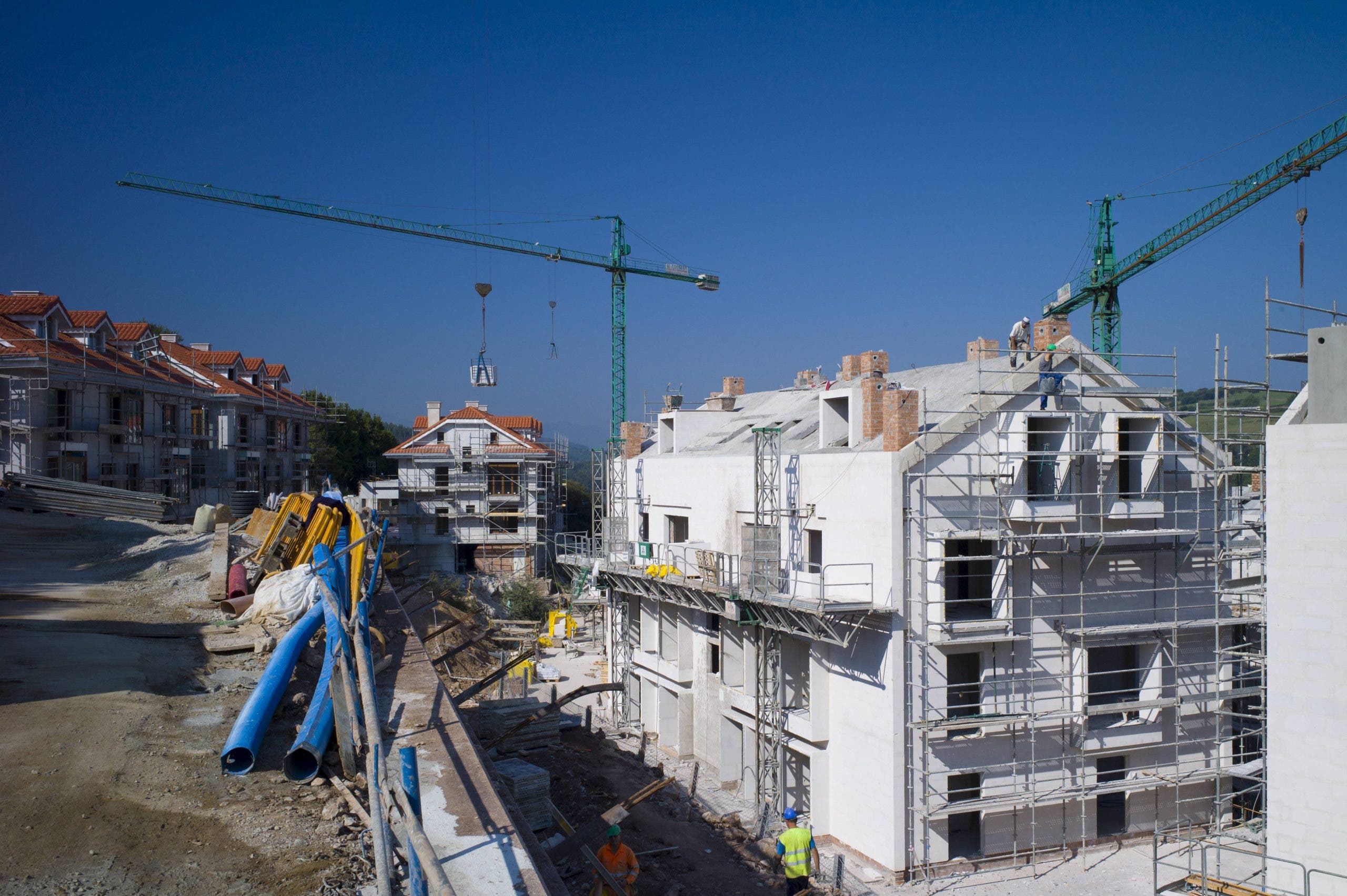 Despite the COVID pandemic, the total was virtually the same as for 2019.

The numbers are in marked contrast to the historical high figure of 650,000 unsold homes in 2008 at the time of the ‘property bubble’ burst.

The Valencian Community leads the way with 83,263 unsold homes to represent 28.2% of the total figure.

Breaking the numbers down by provinces, the highest surplus of unsold housing was in Madrid with 9.9% of the national total.

That’s followed by Barcelona on 9.4% and Alicante Province(including the Costa Blanca) on 8%.

Reports so far this year suggest a property market that is more buoyant than the pre-pandemic levels of 2019.