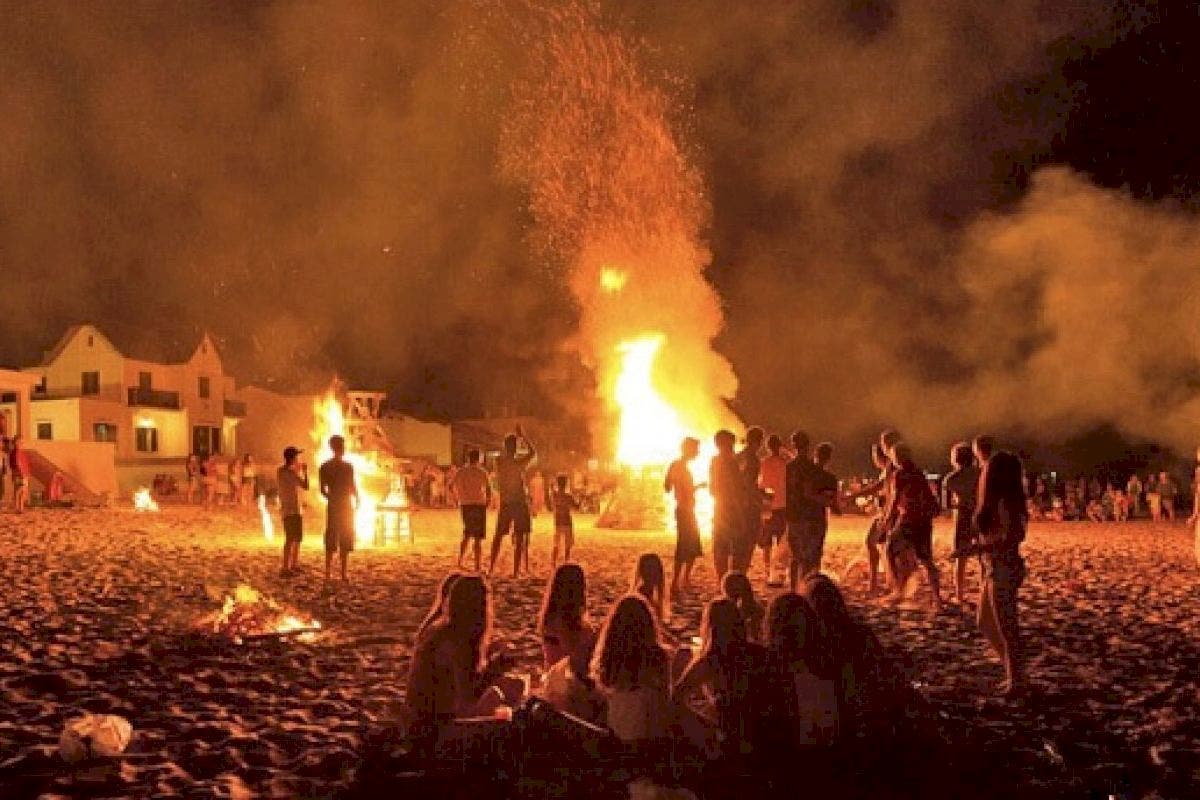 MOST Costa Blanca beaches will be closed this evening(June 23) to stop any overnight San Juan parties including the celebratory bonfires.

It’s the second year that the all-night tradition has been banned due to the COVID-19 pandemic.

The majority of new coronavirus cases in the region involve younger unvaccinated residents who would make up the vast majority of people celebrating San Juan outdoors.

Over 650 Policia Nacional and Guardia Civil officers will be joining Policia Local deployments on the coast to ensure that health safety measures are maintained.

All coastal municipalities have banned bonfires on beaches and informal drinks gatherings known as botellons.

Not all beaches will be shut in the northern part of the region, with the councils at Benissa, Calpe, and Moraira keeping them open, but with an increased police presence to stop crowds forming.

Elsewhere, beach access will be prohibited with some local authorities joining forces to keep out party-goers.

Alicante and El Campello have pooled their resources to step up patrols and that will include popular inland gathering areas.

A similar arrangement has been struck between Elche and Santa Pola with check points being set up to bar entry to over 10 kilometres of the coast.

Benidorm will close its beaches at 10.30 pm with Torrevieja pitching in earlier from 7.00 pm for a 12-hour shutdown, while the Orihuela Costa closure starts at 8.30 pm.