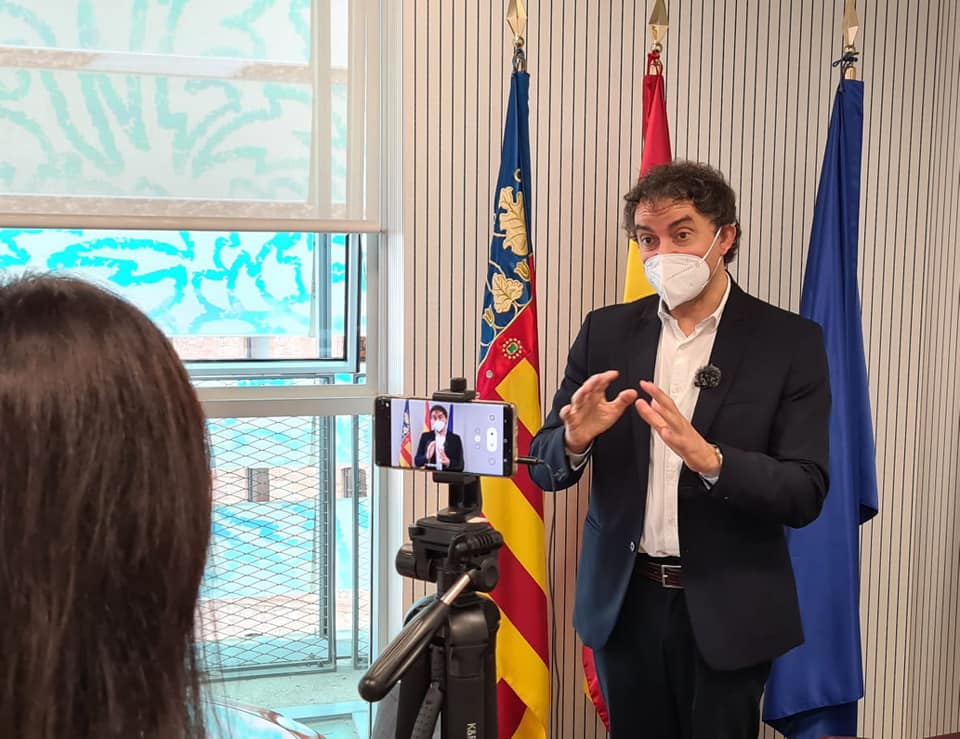 THE Valencian Community’s regional Tourism Secretary has described the UK’s decision to leave the area off a Green travel list as ‘wrong’ and ‘terrible’.

He’s also suggested the region, which features the Costa Blanca, should end its reliance on British tourists and look to bring in more visitors from around the world.

Francesc Colomer was responding to yesterday’s news that the Balearic Islands will go onto the UK Green list from next Wednesday(June 30) but the rest of Spain will stay Amber.

Speaking to SER Radio, Francesc Colomer said: “We think it is a wrong and terrible decision for regions like ours.”

“We offer trust, credibility and reputation and are probably one of the safest regions in Spain and Europe.”

Colomer also characterised as ‘erratic’ the behaviour of the UK government in regard to foreign travel decisions in recent months.

He did however add that he ‘respected the decision’ made yesterday.

The details of Thursday’s announcement from UK Transport Secretary, Grant Shapps, came as no surprise.

In spite of pleas from the Spanish government, their British counterparts have said that allowing some parts of the mainland to be on a Green list would be ‘inpractical’.

Francesc Colomer said today that it was time for the Valencian Community to stop being so dependent on UK visitors and on ‘monocultural tourism’.

He commented that the region had launched a promotional campaign in Asia and the United States, in addition to a push across the whole of Western Europe.

EVERYTHING YOU NEED TO KNOW ABOUT SPAIN’S NEW MASK RULES