The development and distribution of COVID-19 vaccines signifies a much-awaited light at the end of a 2-year-long tunnel. As much as the majority of the world’s population was eager to get the jab and press resume on their lives, some are resisting the vaccine. This global movement is present in all countries of the world, including Spain. Here’s how the Spanish population feels about COVID-19 vaccination.

Spain has had one of the most consistent and positive responses to the COVID-19 vaccines in Europe. Despite being among the wealthiest nations in the world, Spain was hit hard by COVID-19. This country had one of the most severe outbreaks of Coronavirus on the old continent, which has put a massive strain on its healthcare system.

Needless to say, Spanish authorities had their work cut out for them in anticipation of the second wave. The country went into lockdown for six months, during which time the government enacted a state of emergency. As was the case in many countries around the world that have implemented the same measures, the Spanish economy suffered.

Retail and tourism sectors were severely hit, causing many people to lose their jobs and companies to shut down their operations. As expected, the general population grew displeased with the actions of the government, despite how necessary they were to contain the outbreak.

This growing animosity toward the decision being made at the top of the government was obvious somewhere during the first two months of the lockdown. Epidemiologists across the country were worried that the public would be distrustful of any government vaccination strategies, seeing how the vaccines were in full rollout by that time.

In the end, the majority of these concerns were proven to be unfounded. Following the beginning of vaccination efforts in February, Spain has recorded one of the most positive responses to vaccination in the world. Although encouraging, these statistics weren’t unexpected.

With the plan to vaccinate 70% of the population by the end of the summer, Spain could be one of the first countries in Europe to finally reach herd immunity. As of right now, some 40% of Spaniards have been vaccinated. The government prioritized the vaccination for the most at-risk categories, working its way through the oldest generations first. 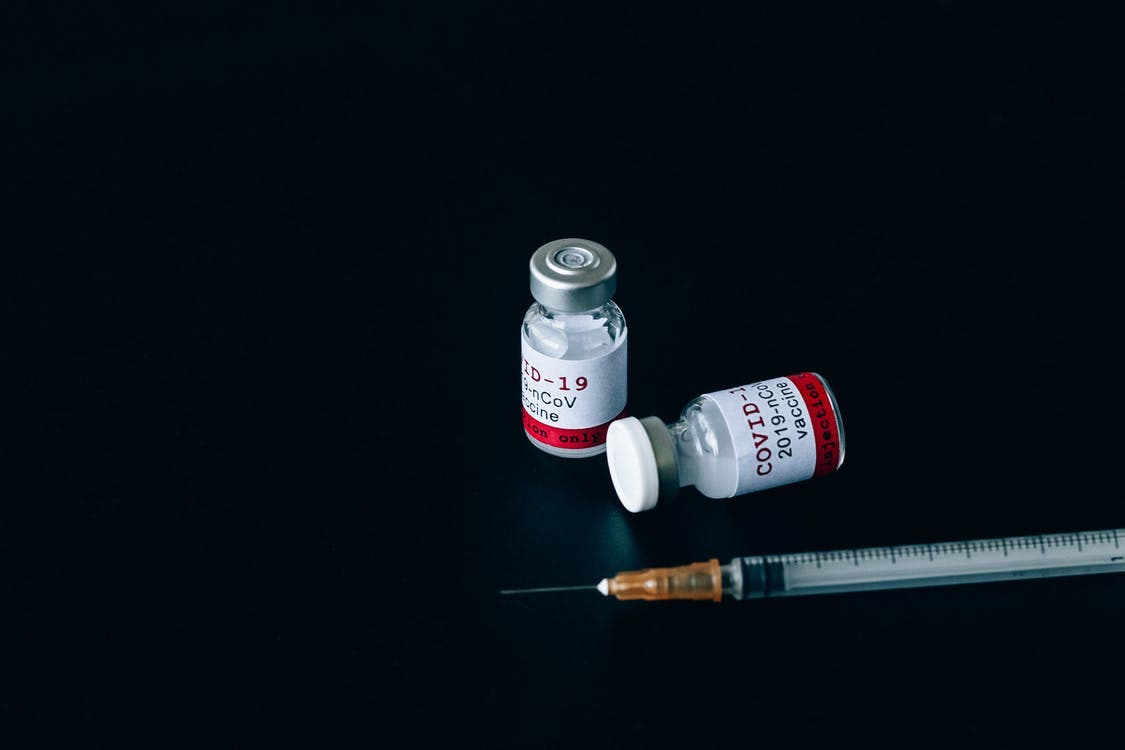 Misinformation On a Global Scale

Despite the positive outcome of the vaccination efforts in Spain, the country is dealing with misinformation and anti-vax sentiment that is spreading all over the world. The government, much like most of the governments in Europe, is actively working on suppressing any false and dangerous information, while educating the public about the positive effects of COVID-19 vaccines.

These efforts started long before the first COVID-19 vaccines were rolled out. The Spanish government conducted a survey back in December 2020, where only 28% of participants stated that they would not take the vaccine. This is a significant drop from the 47%, which is a number recorded in previous polls. 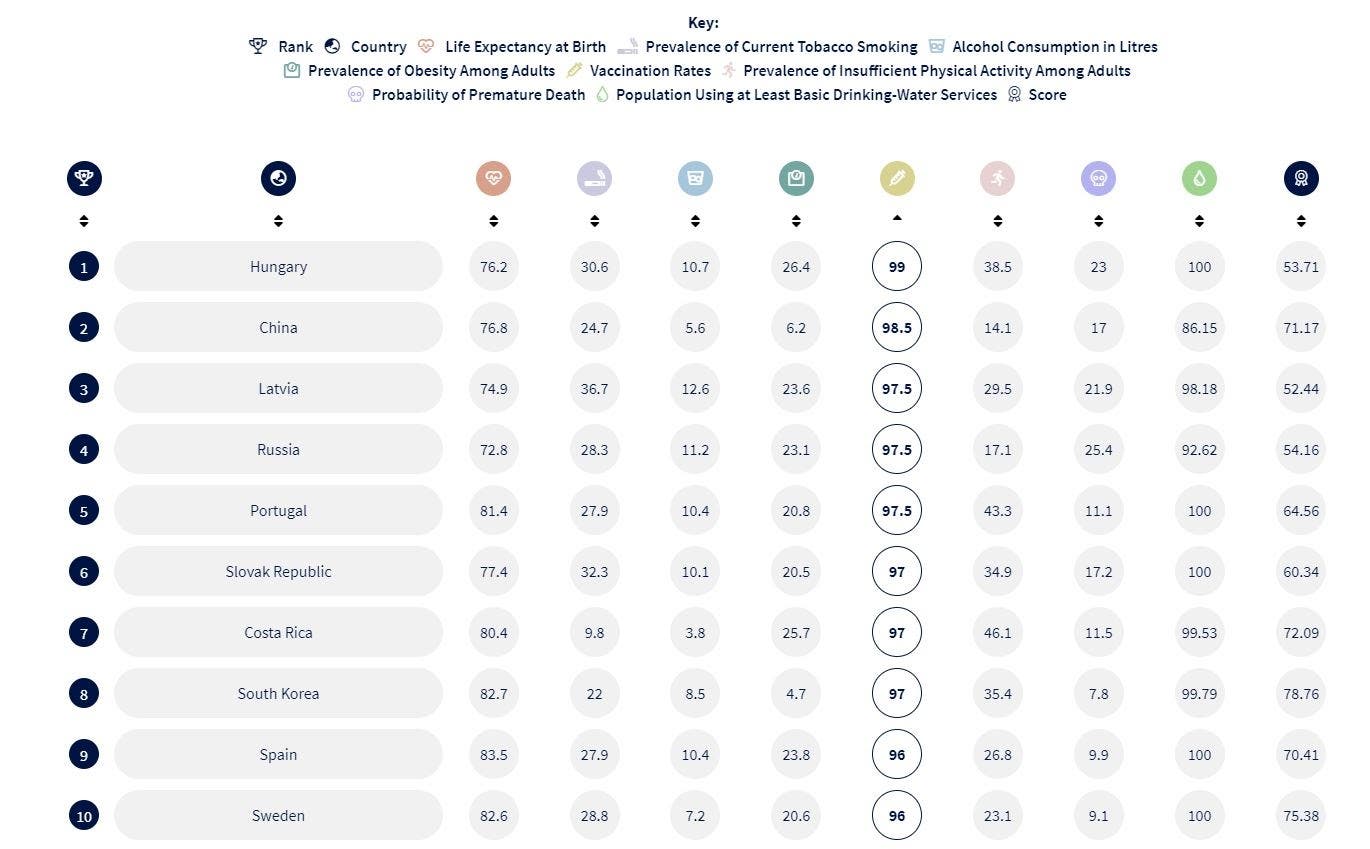 Such statistics raise several questions. For one, is the reluctance to vaccines among 28% of Spaniards a result of anti-vax misinformation? The above table produced by comparethemarket.com.au shows that Spain was always accepting of vaccines. Approximately 96% of the Spanish population is vaccinated against rubella, thus showing a national acceptance of vaccines and inoculation in general.

Spain has had a turbulent period of political scandals before and during the initial wave of COVID-19. As a result, the overall trust in the Spanish government fell to a record low level. Most Spaniards are more trusting of the central EU government than that of their own country. When put against the backdrop of positive response to vaccines, one has to wonder whether the efficiency of vaccination efforts would have been better if Spaniards trusted their representatives?

A Long Way to Go

The overall situation in Spain is looking promising. Most of the high-risk population has been vaccinated, while the country is debating on introducing a registry system for those who refuse the vaccine. So far, the government is on track to meeting its 70% vaccination goal by the end of summer as the daily vaccination count reaches nearly 500,000 administered doses.

Yet, a lot can happen in just a few months. Spain, just like the rest of the world, has a long way to go before it can claim victory over COVID-19 and lift all the restrictive measures put in place this year.