Much like the rest of the EU, Spain’s economy has undergone significant battering in recent months. However, it seems as though there may be good news on the horizon. Spain’s economy has officially tipped into full recovery mode and with it the market capitalization of some of Spain’s largest and most profitable companies.

All economic indicators point towards a strong economic rebound for Spain in the coming months, meaning that now might be the time to start investing in some of Spain’s hot-ticket stocks. But what are the most popular and valuable companies in Spain, and are they worth investing in? Read on to find out. 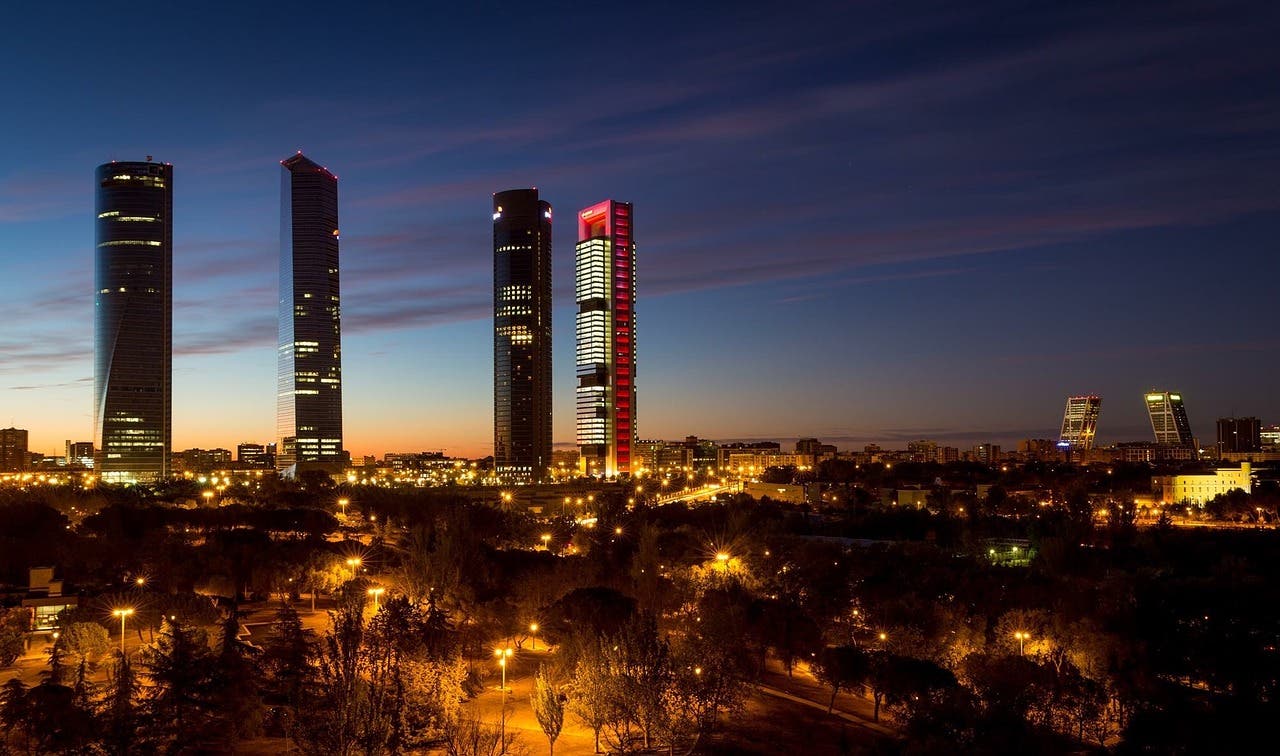 With a staggering asset sheet worth more than €1.5 trillion, Santander is one of the most valuable and important banks in the world, with a presence in more than 100 countries. The company tops the charts on Spain’s IBEX stock index, constituting a full 15% of the index’s market cap. Santander has fared better than many other major Spanish companies over the past decade, which is why it remains a popular option for stock investors.

If you do not follow Spanish economic news closely, you might not have heard of Inditex. However, chances are you have heard of the most successful and valuable company that it owns and operates – the chic clothing giant Zara.

Inditex is also the entity behind Spain-based international fashion brands such as Massimo Dutti, Bershka, Oysho, Pull&Bear, Stradivarius, and Uterqüe, which have helped propel Inditex’s value to more than €19 billion. In the months and years ahead, the brands under the Inditex umbrella look perfectly poised to capitalize on the online fast-fashion boom, making this company one for investors to watch. 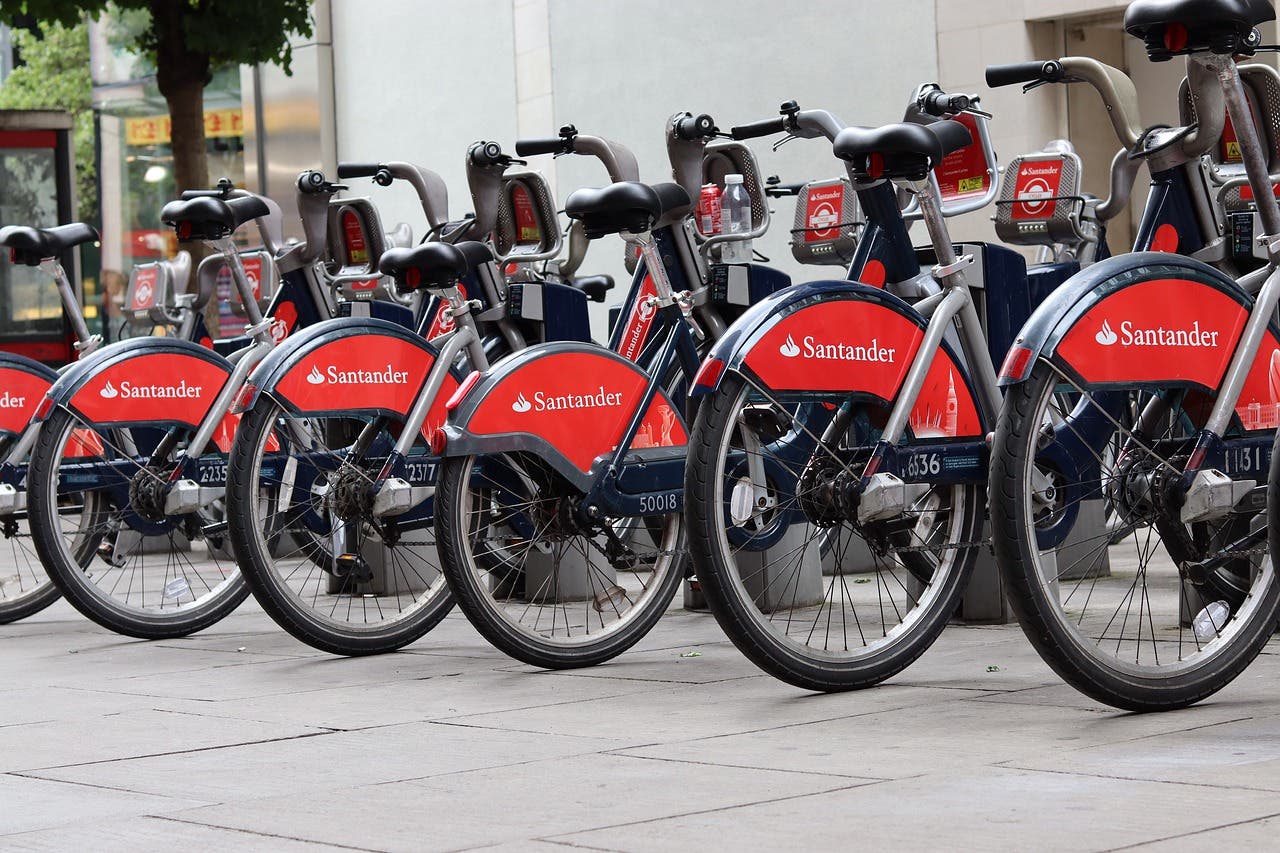 Iberdrola is a utility giant that supplies power and water to the majority of Spanish homes. On top of this, the company also provides utilities to millions of customers in countries such as the UK and the US, thanks to its ownership of companies such as Scottish Power and Avangrid.

All told, Iberdrola boasts more than 100 million customers across a dozen countries, which helps to explain its €122 billion worth of assets, and more than €3 billion worth of pure profit last year. Iberdrola is currently in the midst of some of its most ambitious expansions yet, making serious inroads into high-growth markets such as Mexico and Brazil. That’s why this is one promising Spanish company that all investors and market hawks should be keeping an eye on.

These are the most valuable and profitable Spanish companies right now. How they will fare in the months and years ahead remains to be seen, but so far it seems that the signs are good for these corporate titans.

La Nucia near Benidorm is a green role model

La Nucia near Benidorm is a green role model

Dilip Kuner - 17 Oct, 2021 @ 15:00
A SPANISH town is becoming a model for how to run a municipality on a sound ecological basis. Just a few kilometres from the brash...