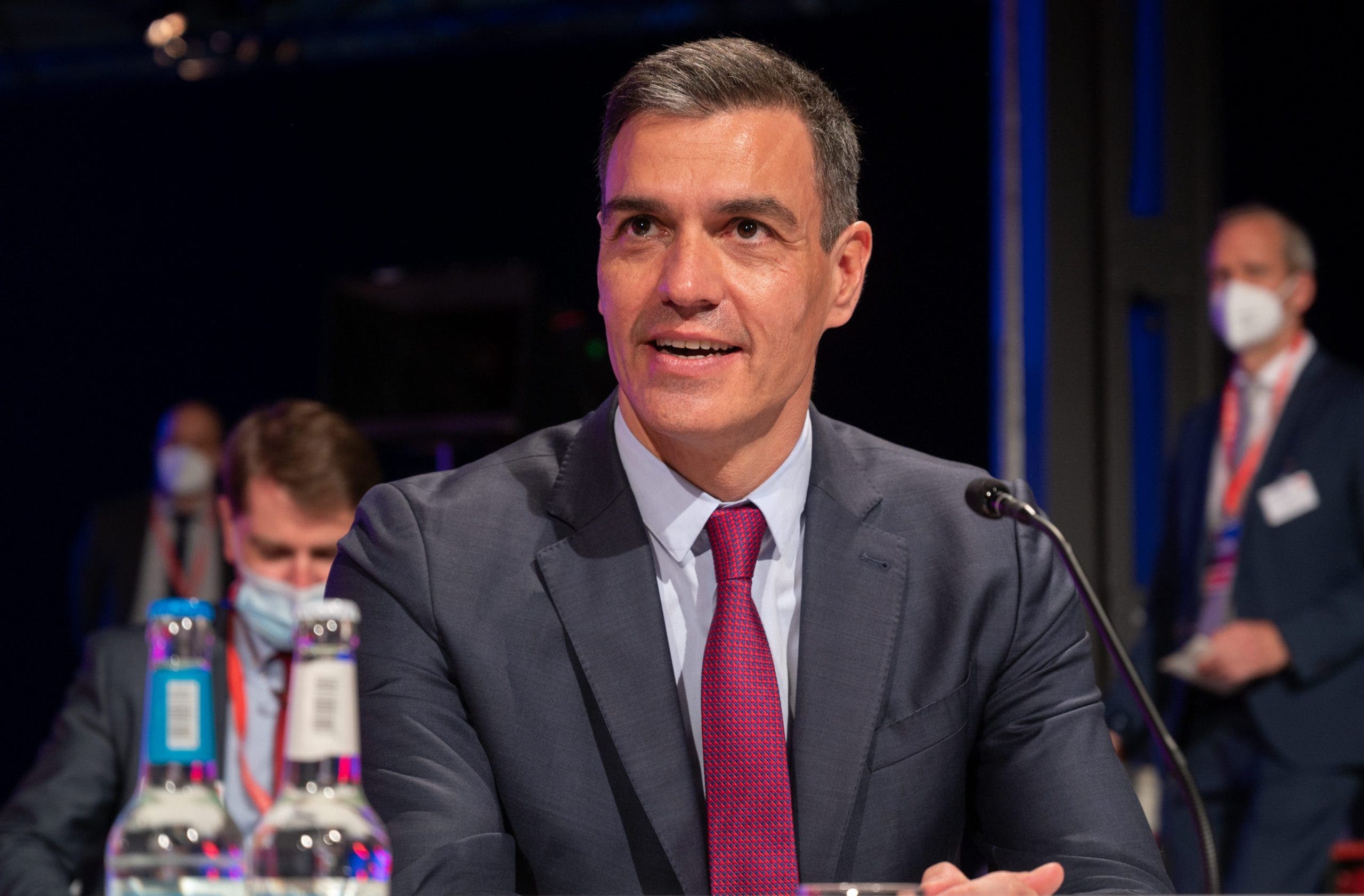 SPAIN’S government is to spend €4.3 billion in a massive revamp of its car production industry in a switch to making electric vehicles.

Prime Minister, Pedro Sanchez, said that most of the cash will come from EU pandemic recovery fund money.

Pedro Sanchez said today(July 12) that government investment was essential to get things going.

“The spontaneous functioning of the market is not going to achieve by itself the kick-starting of a new model that involves so many industries,” he said.

Sanchez branded the announcement as a ‘real revolution’ for the economy and that private investors would pump in €19 billion over the next two years.

Spain is expected to get €140 billion over the next six years from the EU’s Next Generation fund which will be used to transform traditional industries.

“Our state needs to be an entrepreneurial state in a tight alliance with the main stakeholders,” Sanchez added.

Over electric cars, the Prime Minister said that the government-implemented proposal would take in all aspects of the production chain.

They would hand out grants to companies with the aim of building Spain’s first electric vehicle battery plant and increasing the production of electric cars.

The government estimates that up to 140,000 jobs could be created by the investment.

Spain is Europe’s second-largest manufacturer of cars behind Germany, and eighth in the world.