Home Other News Crime & Law Medics accuse a man of assault in Spain’s Murcia after they removed... 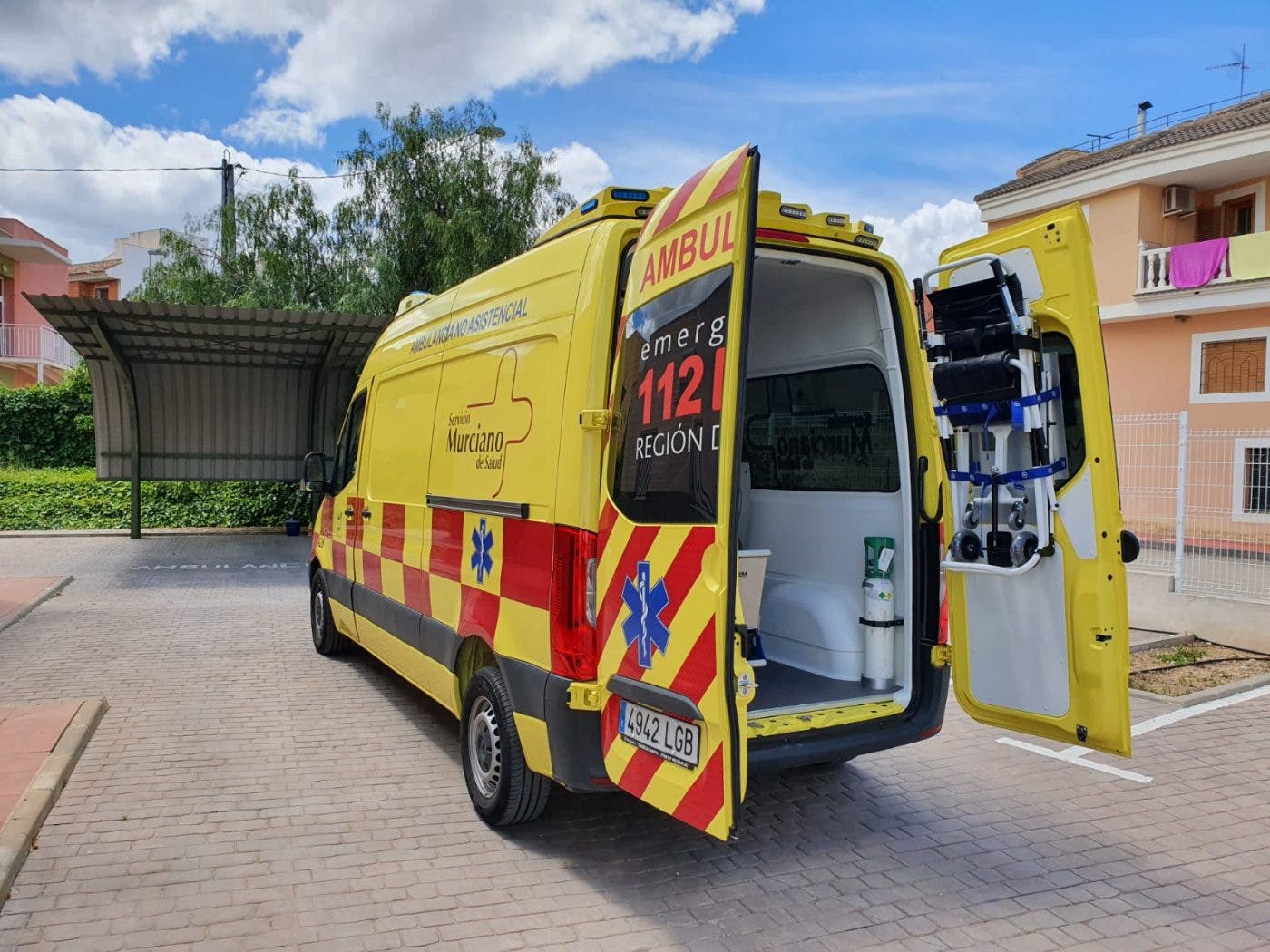 THREE Alhama de Murcia emergency health workers have complained about a man who lost his temper over the removal of his pregnant wife’s hajib.

A doctor, nurse, and medical assistant claim that the irate husband tried to hit them when they attended to his partner.

The woman’s waters had broken and since the couple had no transport to go to hospital, they called emergency services for help.

An emergency team arrived and put her onto a stretcher to take her to the Virgen de la Arrixaca Hospital in Murcia.

The scene turned ugly in the street when the crew tried to put a COVID-protection mask on the woman, which meant removing her hijab.

Speaking to the L’Opinion de Murcia newspaper, one of the medics said: “The lady had no issues with removing her covering, but I was pushed by her husband who called us racists who did not respect their traditions.”

The medic added that he refused to let his wife into the ambulance because two of the attending team ‘were men’.

The situation got so tense that the Alahama de Murcia Policia Local were called in to calm the husband down.

A few hours later his wife gave birth to a boy in hospital.

Her 39-year-old partner faces a charge of an alleged crime against health staff under article 550 of the Penal Code.