Home Blogs OLD HACK IN THE SUN: The 80-something ramblings of a British expat... 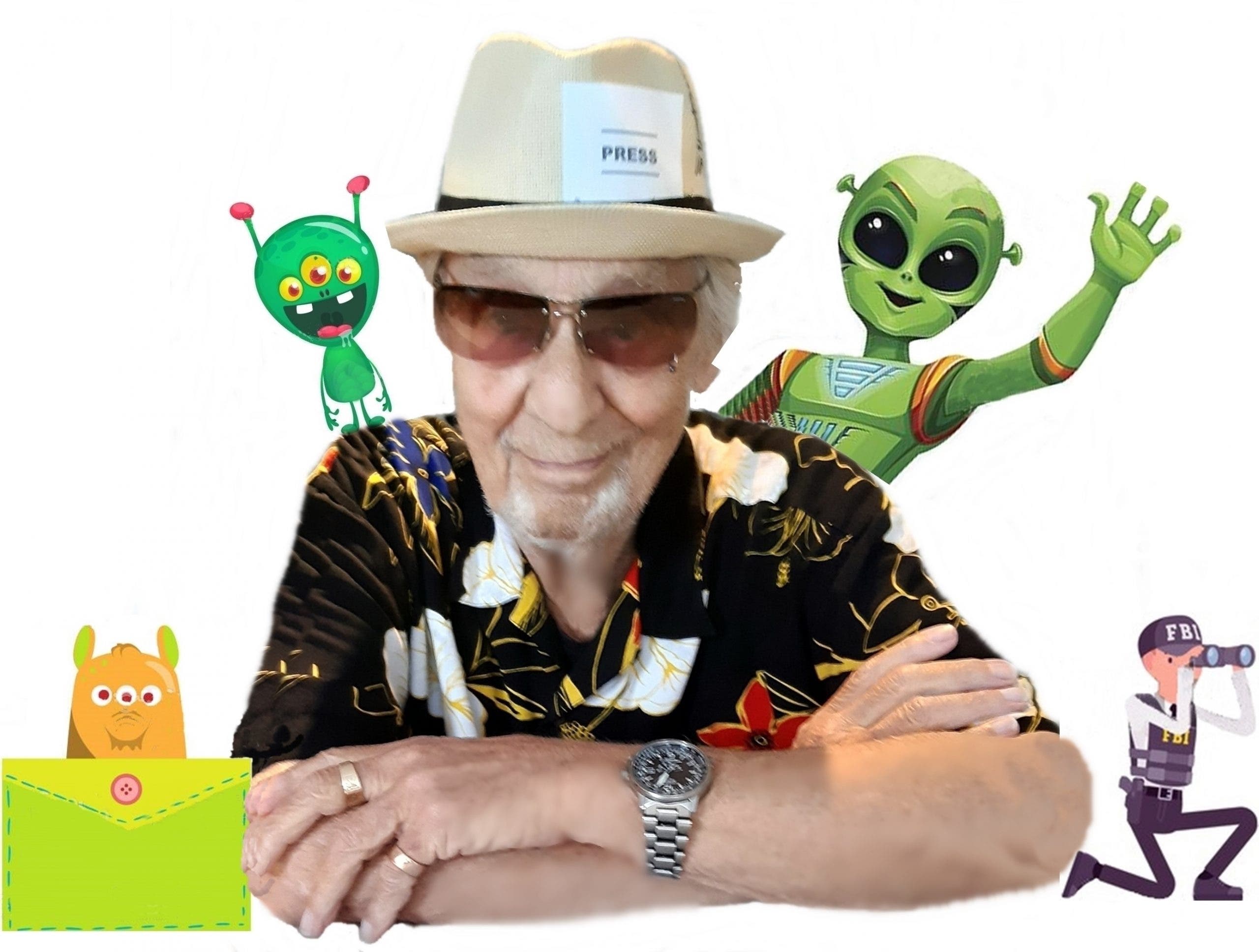 EVER since I read the Erich von Daniken book, ‘Was God an Astronaut?’, I have always wondered if aliens really existed, and the recent US government report on UFO activity reinforced my curiosity.

Now, thanks to the bloke who plays snooker with my mate’s uncle Harry, all has been revealed.

The man is in touch with an alien whistle-blower.

Well not exactly, ‘in touch’, but as he is the product of his mum being abducted by an alien(others say it was the milkman), he receives the odd birthday and Christmas card from his estranged space father.

But recently, in an apparent fit of anger and frustration, Daddy ‘Greenblob’ decided to breach the wall of intergalactic security by revealing certain facts to his snooker player offspring.

China was not the culprit for the outbreak of COVID.

According to our whistle blower, it started in a Yorkshire Chinese take-away.

Evidently the owner, another surrogate space birth who was being financed by the Alien Federation, defaulted on his repayments.

So as any decent organised crime boss would have done, they injected a minute dose of COVID on a set of chopsticks.

The idea was to infect one customer with a mild fever, as a Health and Safety ‘frightener’ on any future non-payments.

Unfortunately, the purchaser was a Chinese national, who the following day returned to his home in Wuhan.

Feeling extremely guilty, the aliens decided to contact the US intelligence service, and warn them to take immediate action by administering a proven antidote.

Unfortunately, all their attempts at communication were met with a recorded message saying, ‘We are sorry, but the CIA cannot answer your call at the moment. All our agents are busy studying new reports on UFO sightings to determine if there is alternate life in the universe.’

You may think I have entered a world of fantasy with this so-called report, and you would be right, but when you have lived as long as I have and witnessed so many extreme scientific leaps and bounds over the years, nothing would surprise me in this crazy, rapidly changing world of ours.

FOOTNOTE: According to Wikipedia, many thousands of people across the world claim to have been abducted by aliens. That’s one helluva milkman – or?