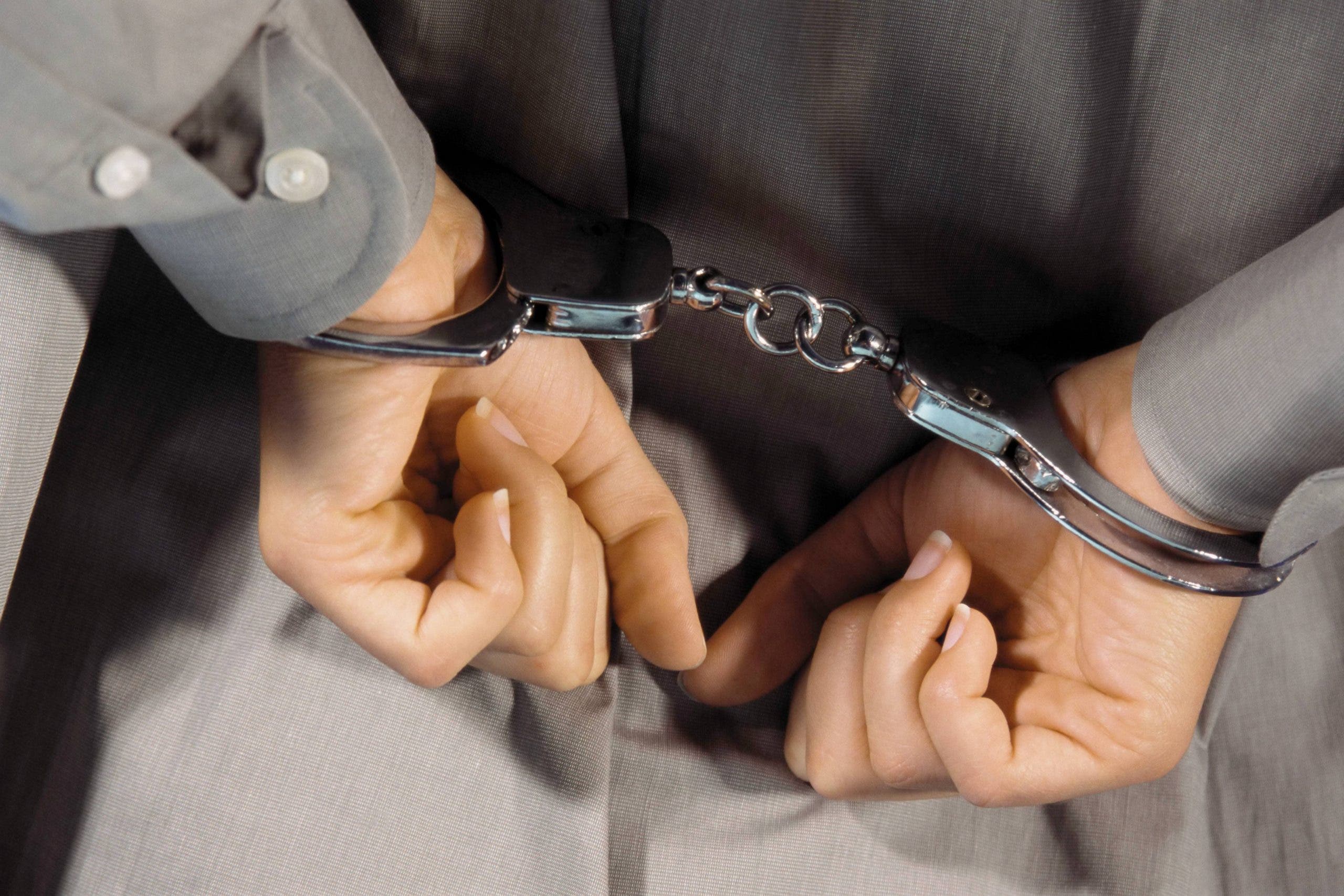 AN Elche man assaulted his young daughter and police officers after a complaint about loud music.

A neighbour complained about loud music blaring out of an apartment on Calle Concepcion Arenal at 12.10 am.

A police patrol went round to be greeted by an aggressive man who threw documents at them and refused to turn the music volume down.

His daughter, 3, joined him at the front door and he grabbed her by the neck and threw her onto a sofa.

He shouted to the stunned officers that ‘they were not going to take her away’.

They tried to arrest him but he attacked the officers and made an attempt to grab his child again.

He was eventually restrained and handcuffed.

The girl’s mother was contacted and she arrived at the apartment to take care of her daughter.

The police said that she could not provide any explanation for her partner’s violent behaviour.