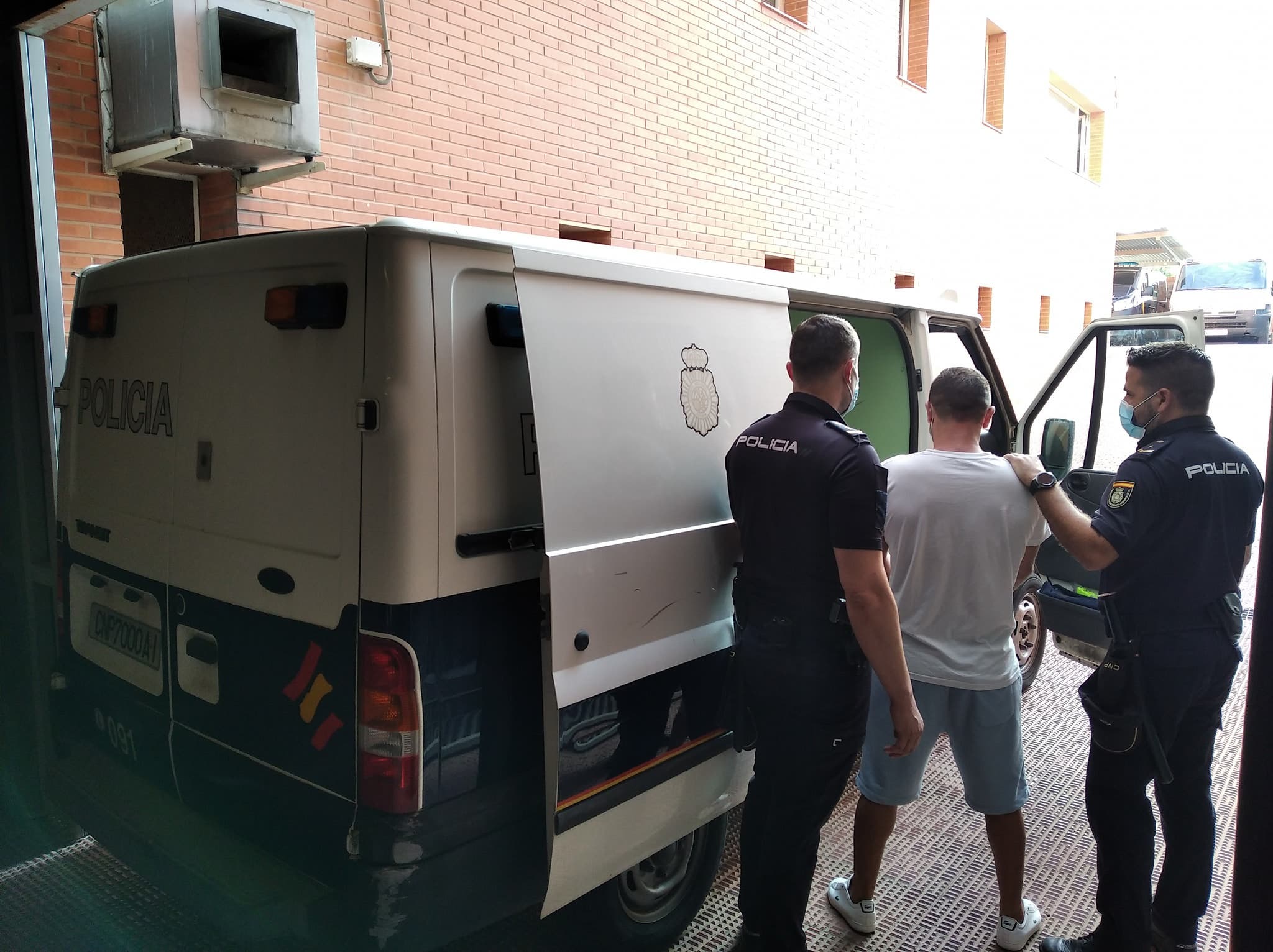 The Kosovo-Albanian trio used their past military training to track potential victims and keep an eye out for police patrols.

Their array of disguises included a wig to made security camera identification harder as they pretended to be tourists.

The men have been arrested by the Policia Nacional who said they specialised in ‘committing theft and other crimes at the airport’.

The police probe started after several complaints from non-Spaniards about car park robberies.

The key link was the thefts all occurred when visitors were picking up hire cars or loading them up with luggage.

The men donned their disguises to mingle with people in the airport arrival area to identify a target.

A potential victim, often elderly, was then followed into the car park.

One of the trio would distract them by getting them into a conversation.

A colleague would then do the physical stealing before both men ran off to the third man who sped them away, ironically, in a rental car.

The Policia Nacional detained the men in the arrivals zone as they paid special attention to a traveller.

The trio, aged 33 to 49, were charged with six robberies in addition to document forgery and illegally staying in Spain.