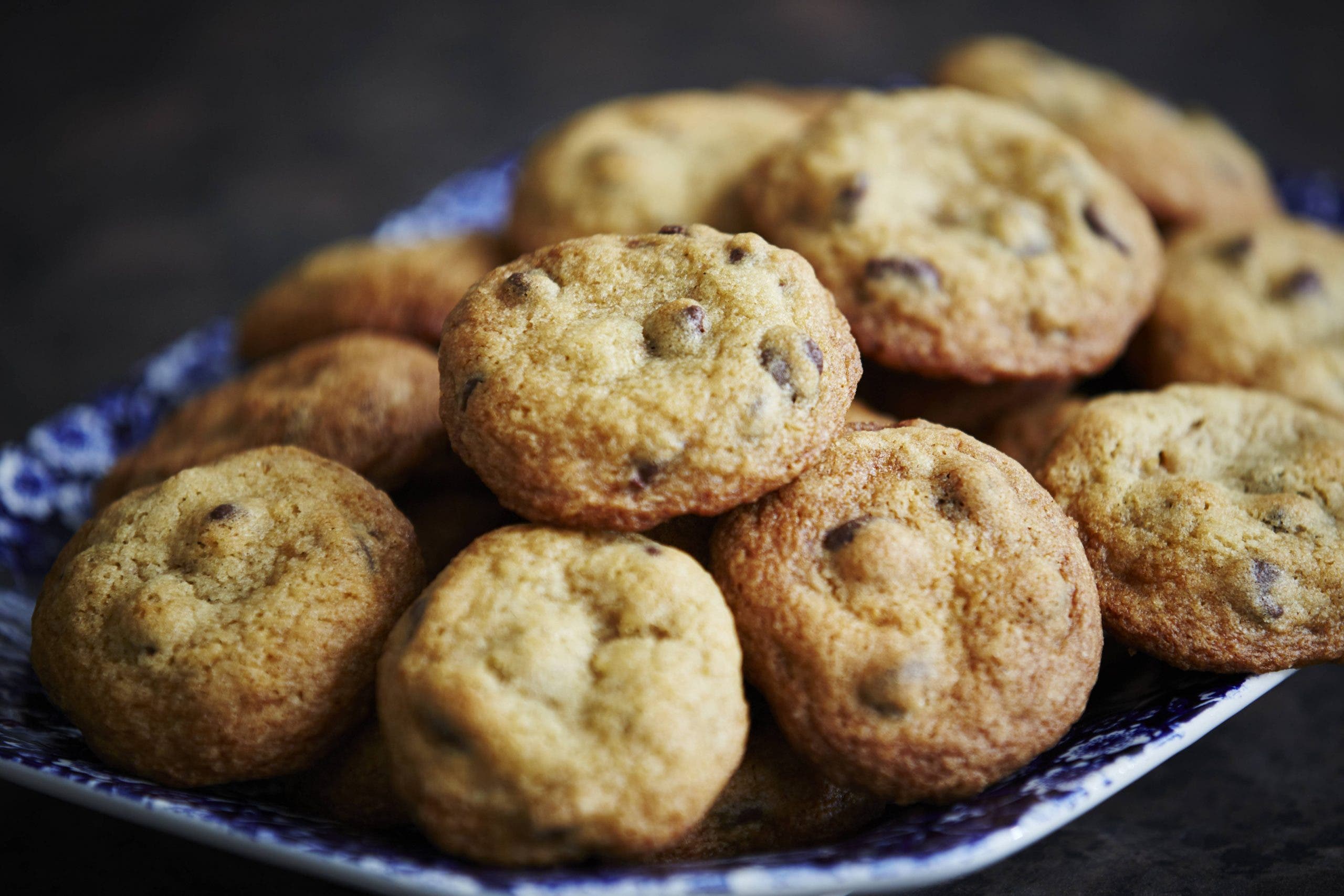 AN Asturias region father could be jailed for over four years after giving marijuana-laced biscuits to his 14-year-old son.

The impact of the cannabis cookies on the teenager was so severe that it took him two days to recover.

Prosecutors want his father to get four years and three months behind bars for committing a crime against public health.

They also want to slap a 21-month restraining order stopping him from coming within 200 metres of his son.

The incident happened last February in Oviedo while the teenager was on an arranged visit to his father’s home.

It was part of a visitation schedule, as his parents had separated.

His dad gave him an unspecified amount of marijuana biscuits which sent the boy into a negative reaction.

He went to Oviedo’s Central University Hospital complaining of a variety of problems including dizziness, nausea, and blurred vision.

A urine test confirmed that he had ingested marijuana.

It took the teenager two days to recover without the need for any specific treatment.

The hospital reported his father to the authorities.

The man’s access to his son has been suspended pending the resolution of the court case.