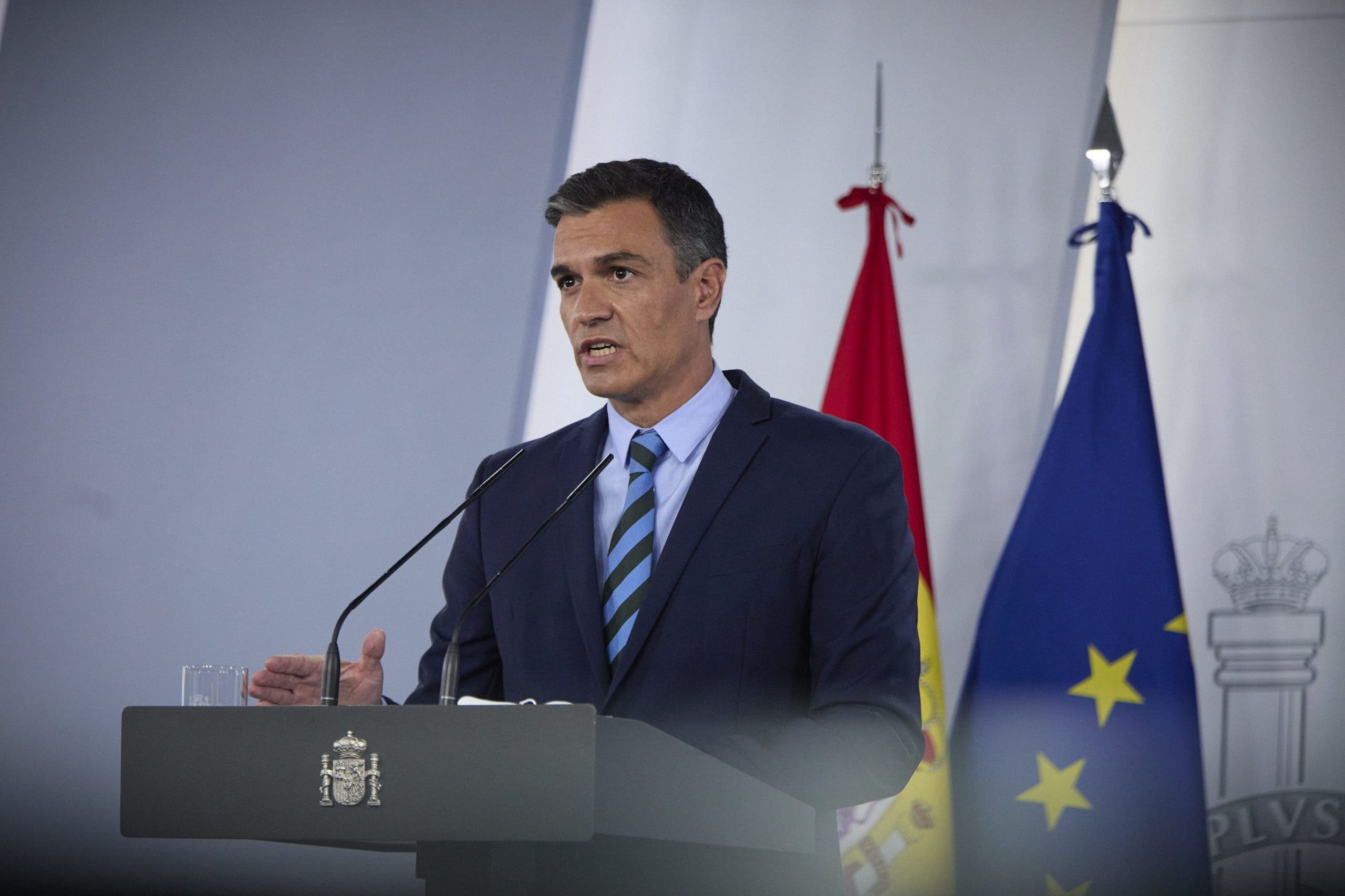 PRIME Minister Pedro Sanchez will host an urgent meeting this Friday(September 10) of a special committee trying to combat hate crime in Spain.

Sanchez ordered the meeting in the wake of Sunday’s attack by hooded men on a 20-year-old Madrid man.

His mouth was slashed by a razor which was also used to carve an offensive word on one of his buttocks.

No arrests have been made.

After today’s meeting of the Council of Ministers, government spokeswoman, Isabel Rodriguez, said. “The Prime Minister will chair the meeting to see what can be done to prevent a repeat of what happened on Sunday.”

“We are going do everything to combat homophobia, ” added Rodriguez.

“It’s extremely relevant that we have a leader that assumes personal charge over something that the whole of society has to commit to fighting.”

Despite a rise in high profile homophobic attacks this year in Spain, Rodriguez appealed to people to ‘calmly’ and ‘analytically’ reflect on what has happened.

“In general, freedom and democratic values are installed in the majority of citizens,” she observed.

They plan to hold protests across Spain in the next few days.

In July, a 24-year-old Samuel Luiz died in an attack that sparked widespread condemnation after friends claimed he was targeted and beaten to death for being gay.