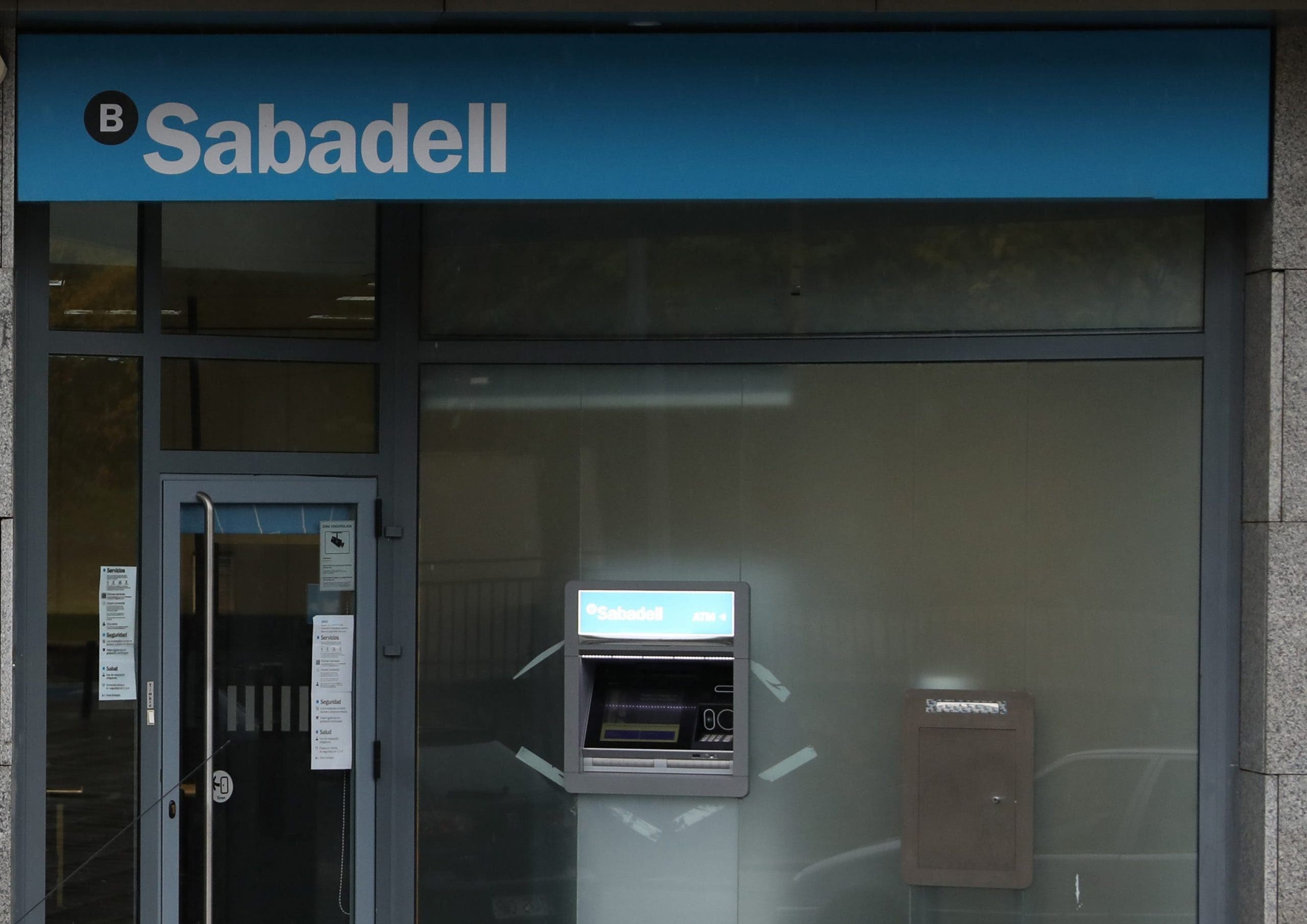 SABADELL Bank plans to close 215 branches later this year on top of 105 offices that shut in July.

Reports suggest around a hundred branches will be eliminated in the Costa Blanca and Murcia areas.

A similar reduction is anticipated in the Madrid region plus a handful of closures around Barcelona.

It’s part of a new cost-cutting round with the bank wanting to slash 1,900 jobs.

Sabadell aims to save around €100 million through redundancies and branch closures.

On top of the closure list, 167 branches will operate on a ‘part-time’ basis with nine already downgraded in July.

Around a third of Sabadell’s branch network will be hit by the changes.

If agreement is reached between management and unions over job losses, then some branches could close as soon as late October or early November.

WHY BANKS IN SPAIN ARE SHEDDING JOBS AND CLOSING BRANCHES