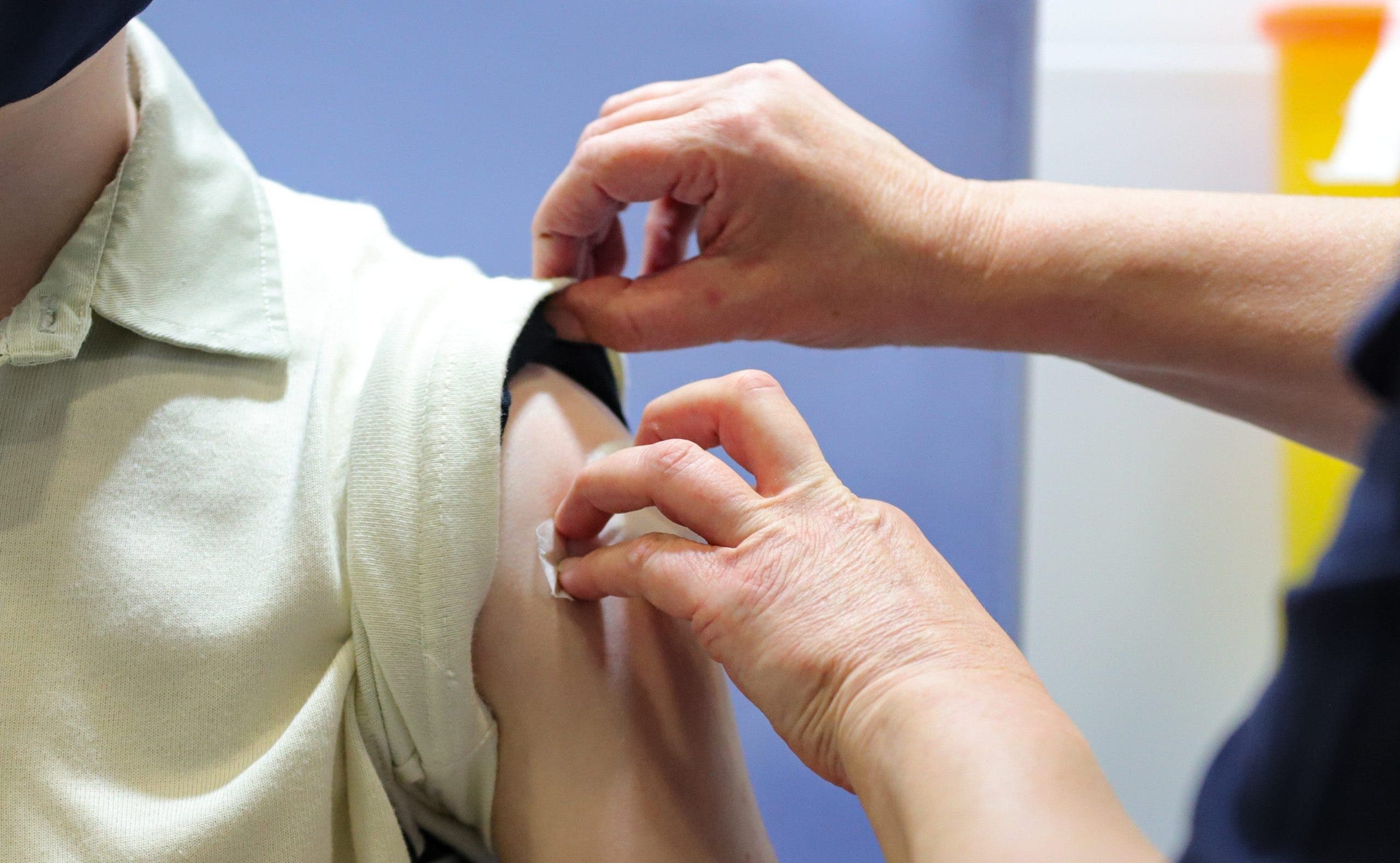 AN Alicante teenager has been treated in hospital for possible myocarditis following a second COVID-19 vaccine injection.

The 17-year-old boy is not seriously ill and further tests are being carried out.

On Friday afternoon he complained of chest pains along with a ‘burning’ sensation.

His parents took him to Alicante General Hospital’s emergency department.

The teenager is said to be doing ‘well’ and his prognosis has been described as ‘positive’.

A few weeks ago, Alicante General Hospital reported a similar case of myocarditis following a COVID-19 vaccination, though the link has yet to be formally confirmed.

Myocarditis is an inflammation of the heart muscle which can reduce its ability to pump and cause rapid or abnormal heart rhythms.

It can be caused by from a reaction to taking a drug as well as being part of a more general inflammatory condition.

Instances of getting it after a vaccination are regarded as rare.