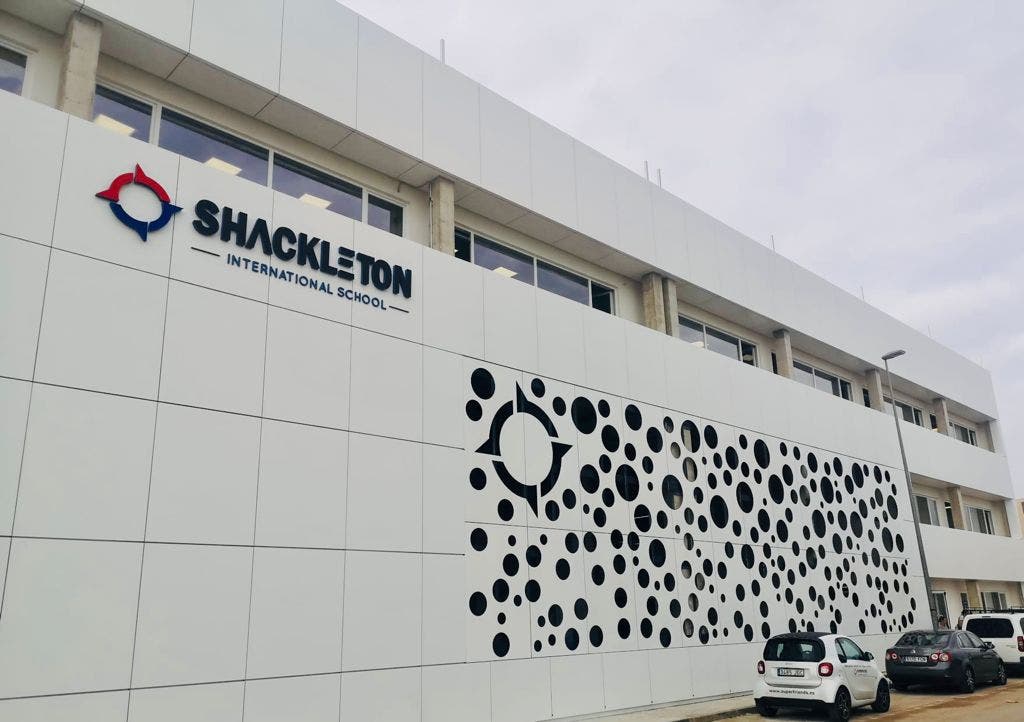 A BRAND new international school with an innovative way of teaching has opened in the Valencia City area.

The Shackleton International School in Burjassot is an extension of the Superfriends English nursery that for the last decade has provided early learning for youngsters up to the age of six.

Shackleton’s CEO, Vanessa Cabrelles, said: “We live in a changing world which requires a new approach to learning and communication while maintaining humanity and high ethical standards.”

“When the Superfriends nursery launched, parents asked for something to be created that maintained schooling once their children reached six, and so that’s how Shackleton was created.”

The school is named in honour of explorer Ernest Shackleton, who with a combination of integrity, leadership, and determination is viewed as a historical role model.

Shackleton now caters for ages between 3 and 11, which in the UK is the top end of the primary school spectrum.

“We will then add an extra year group every 12 months as we take children through the equivalent of high school,” Cabrelles added.

Shackleton has ten teachers that have all worked within the British school system with appropriate qualifications.

Cabrelles explained: “Education in this country has not changed in 100 years and is oriented towards fear of failure.”

“And we understand that children don’t have to fear making mistakes because they learn, grow and mature from that, not only in academic work, but in life in general.”

The school philosophy is about inspiring youngsters with confidence through encouraging creative thinking and talent.

That includes speaking a language besides Spanish; and using the latest teaching methods based on the British education system.

“The Shackleton School, adopting the British model, favours practical and intuitive training as well as promoting teamwork and regular monitoring of a child’s progress,” Cabrelles said.

Shackleton will operate on three major principles to get the best out of each child:

This involves teaching basic values like solidarity, respect, resilience and taking responsibility in addition to creative, critical and collaborative thinking.

Shackleton regards knowledge and cognitive abilities as important as developing good social and communication skills. Teaching public speaking, as well as dealing with stress and managing money are part of the curriculum.

Children will be taught about the balance between ‘body’ and ‘mind’ in having a good lifestyle.

Cabrelles said: “Students will learn about healthy eating as well as the importance of exercise in addition to promoting relaxation and good mental health by reducing stress.”

There has already been a good uptake of children enrolling for Shackleton, many of whom have been at Superfriends.

The objective of Shackleton is simple, says Cabrelles.

“We want youngsters asking parents during holidays how long it is before they go back to school.”

“We offer every student the chance to develop their skills and boost their learning which includes the freedom to be creative by providing all the necessary support.”