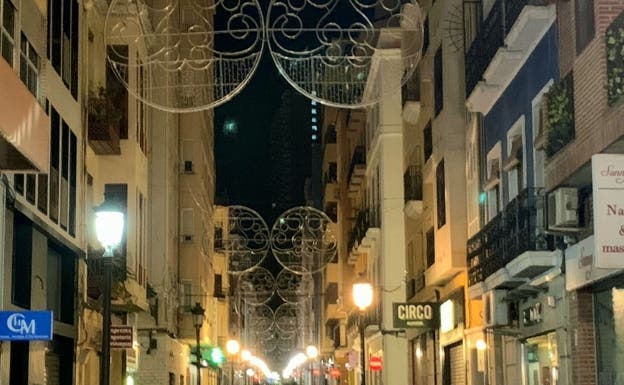 ALICANTE is putting up its Christmas lights across the city centre involving over two million LEDs.

870 arches of lights will adorn over a hundred streets and squares in the city.

The City Council are using a company that produces the world-famous display in Vigo.

Iluminaciones Ximenex have been given a budget of €343,000 for the Alicante lights- 36% more than last year.

New giant motifs have been created for the display with arches already erected on a number of roads.

Ground level lighting will also be installed at the Town Hall and Seneca squares.