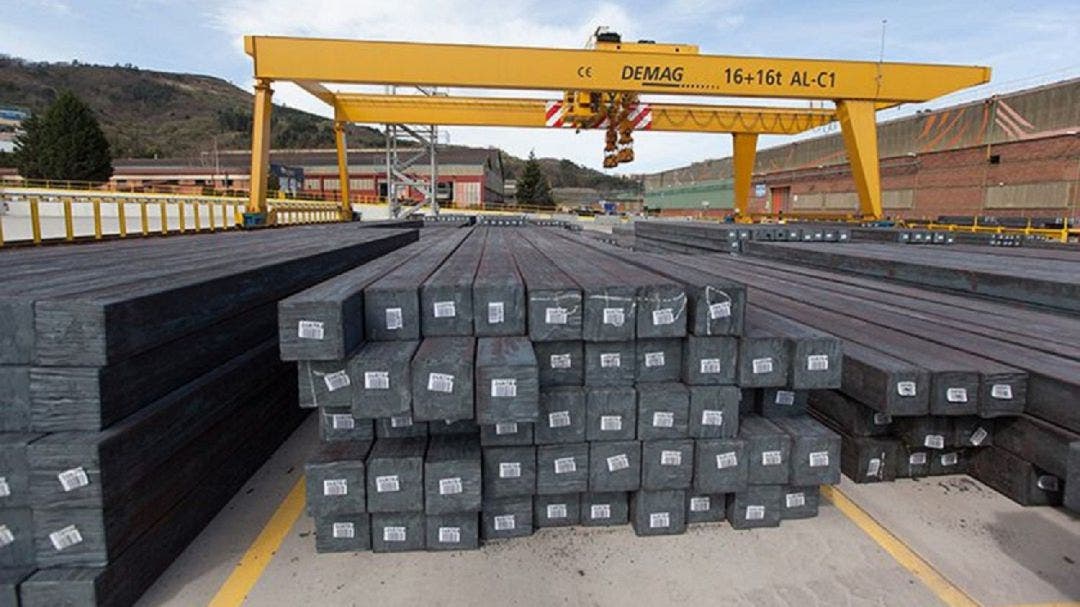 A leading Spanish steelmaker has slashed production at one of its factories due to the big hike in electricity prices.

They say that power costs have risen by 400% in a year, which it described as ‘exorbitant’.

Sidenor has now cut back ‘special steel’ manufacture at its Bilbao base for at least 20 days until December 31.

The overall effect will be to reduce production by 30% for the rest of 2021.

The Basque Country-based firm brands itself as a ‘European leader’ for making special steel long products.

In a statement, Sidenor said: “This is a first step to try to limit the tremendous impact that the exorbitant and uncontrolled electricity costs are creating.”

The company says it has yet to make a decision over its 1,500-strong Bilbao workforce but warned that ‘other measures’ might be necessary if price trends continue.

Sidenor added that it has plans to reduce steel production at its other plants in Cantabria and Catalunya.

Anthony Piovesan - 30 Jan, 2023 @ 17:45
A high-profile member of the Dutch Mocro-Mafia is among nine people arrested for operating an international cocaine trafficking ring based out of Malaga.  It comes...