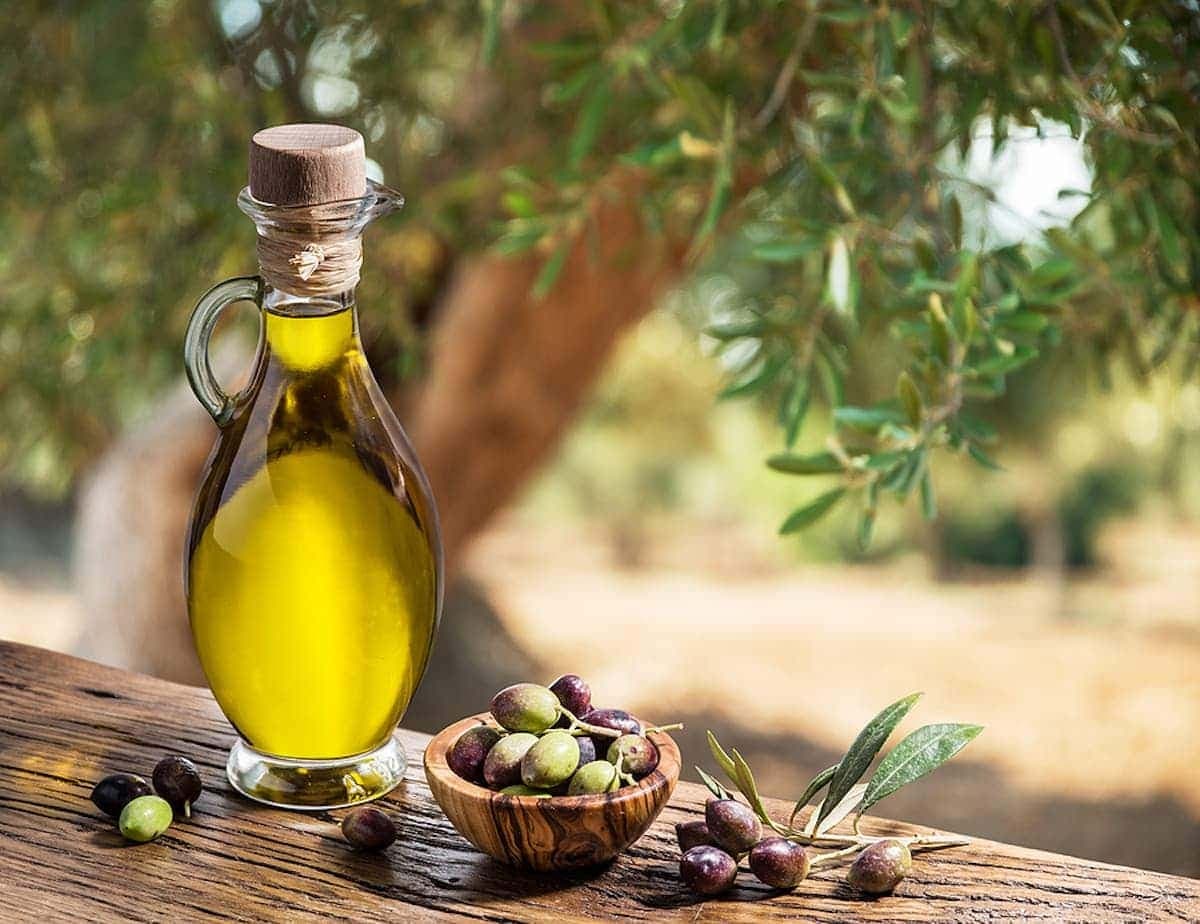 AN annual olive oil conference organised by a top American university is heading to Spain this December.

The event to be held in Jaen, at the heart of Spain’s olive oil producing area, has been put together by the Yale School of Public Health.

Spain is the world’s biggest producer of olive oil accounting for up to 40% of international production.

The conference aims to promote the health benefits of consuming olive oil. According to Olive Oil Market Spain is the world’s biggest producer of olive oil accounting 40% of international Production.

Taking two daily tablespoons of olive oil is proved to reduce blood pressure and inflammation and is regarded as the healthiest available fat.

December’s three-day gathering brings together farmers, business leaders, academics, and politicians to discuss the potential of what the olive tree can offer.

This year’s symposium will address a variety of themes central to olive cultivation and the future of olive oil, both in human and planetary health.

Joint-organiser, Vasilis Vasiliou, said: “I am truly excited about bringing together so many people who are as passionate about olive oil as I am.”

“There’s nothing else like this symposium in the world.”

The Yale School of Public Health also plans to launch the Yale Institute for Olive Sciences and Health.

It would be devoted to the scientific exploration of the olive tree, its products and their derivatives, as well as ways to further integrate the fruit and its products into peoples’ nutrition.

The institute would also focus on planetary health issues, including sustainability and climate change.