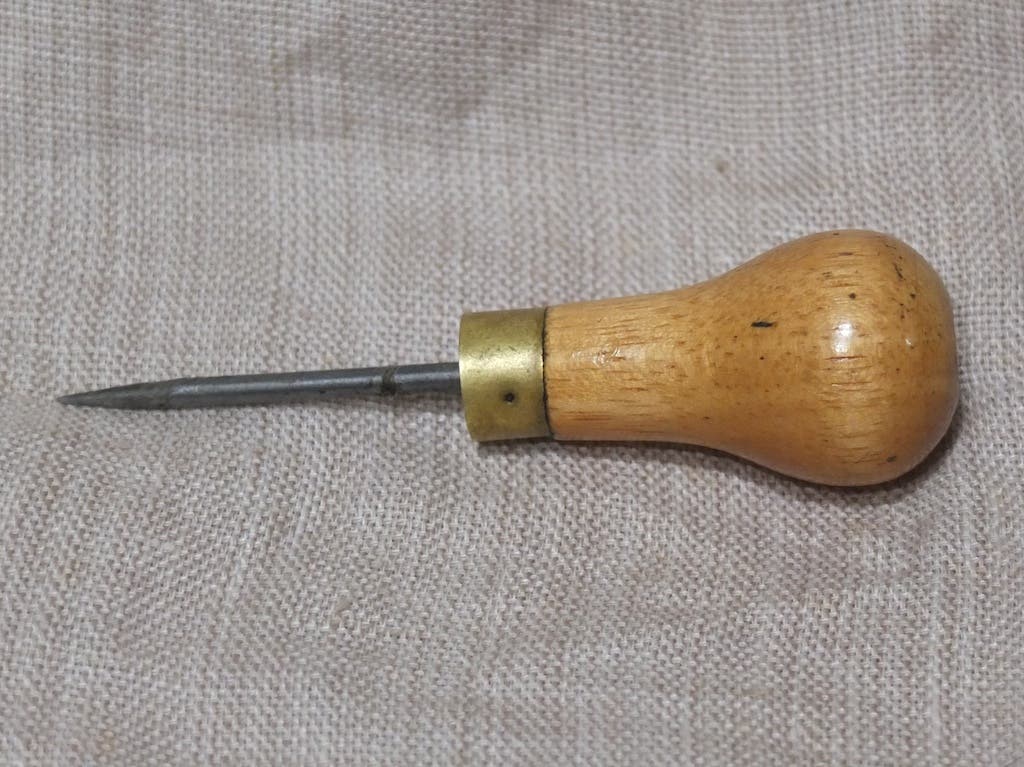 A man has been jailed for eight years for the attempted murder of his estranged wife on a Costa Blanca housing estate in April 2019.

The Russian national, 56, breached a restraining order and bundled the woman, also Russian, into her car on an Orihuela Costa urbanisation.

She had filed a police complaint about mistreatment and the couple were going through a divorce.

His illegal meeting was about trying to get her to withdraw the complaint.

His brutal attack saw him strike her on the neck and he used an awl metal tool to stab her in the chest.

She managed to escape but the ordeal continued as her husband caught her and repeatedly flung her against a wall.

A passer-by heard her screams and rushed to her aid as the assailant fled the scene.

During his trial at the Alicante Provincial Court, the husband claimed that he only went to meet his wife after receiving a call from her asking for a meeting to talk about their children.

He also said that his wife injured herself with the metal tool.

A forensic report provided detailed evidence that contradicted the man’s account of how his wife sustained her injuries.

Besides the eight-year jail term, he was ordered to pay out €42,000 in compensation for the woman’s physical and psychological damage caused by the attack.

That’s in addition to receiving a 14-year extension to the previous restraining order.