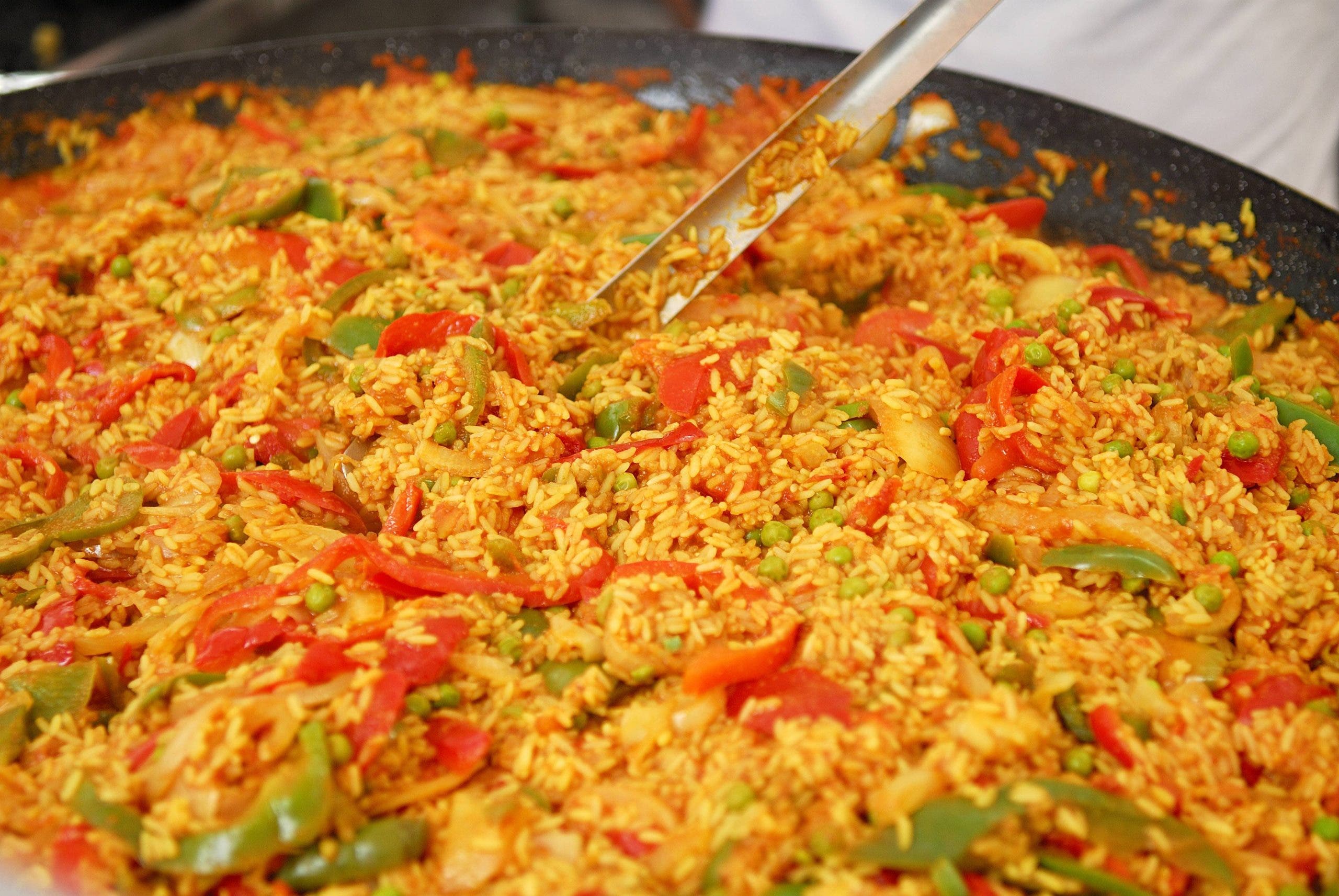 THE traditional Valencian paella has been classified as an ‘Asset of Intangible Cultural Interest’ by the Valencian government.

A decree published this Friday(October 29) establishes a series of protection and safeguarding measures for the famous regional paella.

It aims to guarantee the name and for the recipe to be passed down to future generations.

The gesture aims to keep the name of ‘Valencian paella’ going due to many variations around Spain.

The decree says; “There are many modifications to the recipe and that’s why in recent years, plans and groups have emerged for the Valencian paella to be properly recognised and promoted.”

The decree goes into the fine details of using the correct type of rice and how to make a perfect paella.

Emphasis is almost made on the dish’s importance in a traditional Valencian family meal.

Rice was not sown in large quantities in Valencia until the invasion of the Moors in 714 AD.

In the 16th century, the first significant reports of rice use and bleaching began to be recorded.

The 18th century saw the first written mention of paella or ‘Valencian rice’ appearing in a recipe manuscript, with techniques explained for proper preparation.

It’s been a popular dish across Spain for the last 100 years but the Valencian region has been especially protective over what it believes is the best and original recipe in the country.