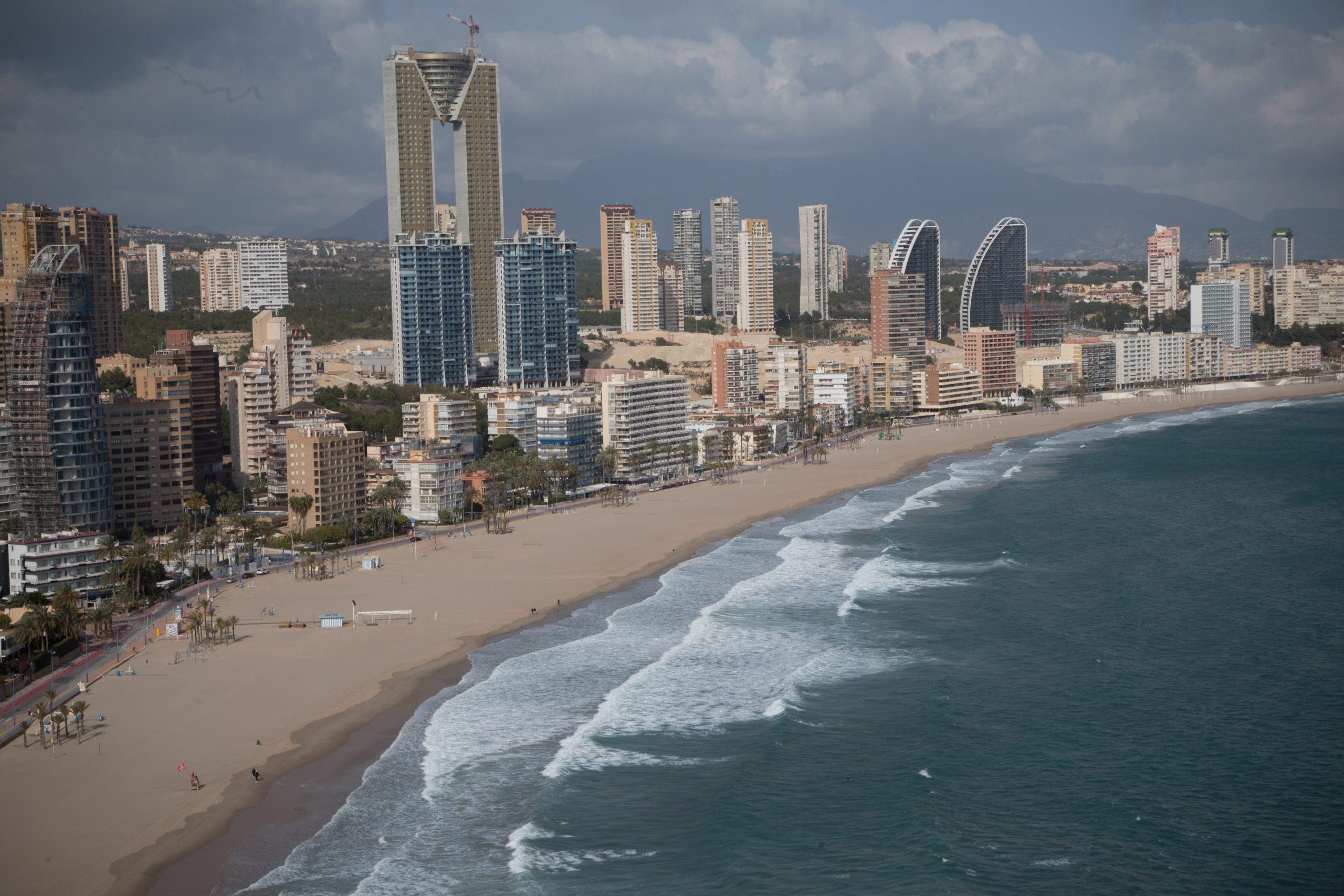 BENIDORM area hotels have suffered late cancellations totalling 20% of all bookings for the Bank Holiday weekend due to concerns over COVID-19 infection rates.

The Hosbec hoteliers association said that occupancy forecasts for the extended weekend taking in Monday’s All Saints Day had stood a few days ago at around 80%.

Hosbec say that an ‘information crisis’ about the real state of COVID-19 in Benidorm has caused a late rise in cancellations taking their occupancy prediction to just 61.2%.

The group says they project occupancy across the Costa Blanca to be 72.4% and even higher in Valencia at around 76%.

They’re angry that Benidorm bookings have been pegged back because the area is officially categorised to be in an ‘extreme risk’ situation for the spread of the coronavirus.

On Tuesday, Valencian Health Minister, Ana Barcelo, said that ‘special measures’ for Benidorm could not be ruled out.

She said that over 53% of local COVID-19 infections were coming from foreign visitors, with British tourist figures climbing considerably during October.

In a statement, Hosbec said: “”We are both equally angry and outraged by a campaign to discredit Benidorm with alarming news that has no real foundation.”

“This is seriously harming us at a time when the hotel and tourism sector is trying to recover from the pandemic.”

Hosbec’s argument, along with Benidorm’s mayor, Toni Perez, is that the infection rates are worked out based on the resident population, rather the numbers in the resort right now, which they claim to be three times higher.

The final result, they say, gives a false impression of what is happening in the city.

Hospital admission figures, seen an an important barometer of the state of the pandemic, have only shown a marginal rise in the last fortnight across Alicante Province.