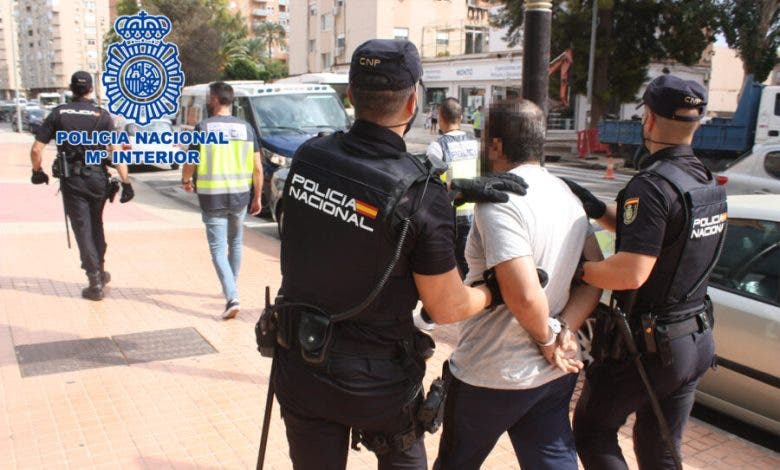 POLICE have arrested a Yemani man in Cartagena who kidnapped two of his nieces in 2014 and travelled around the world with them.

The man, 54, left Yeman eight years ago and also took his two daughters.

All four were subjected to isolation and had little contact with anybody.

Police officers rescued the girls from his Cartagena home.

The Policia Nacional said they had been ‘totally subjected to arrest’ and presented symptoms of being malnourished.

The man kept all of the food under lock and key.

He refused access to any devices including televisions and radios because the girls ‘did not need any type of contact with the outside world’.

Windows were covered over and their beds were said to be in ‘poor condition’.

The females are now being looked after by authorities.

The head of a Cartagena-based charity that helps provide protection to international arrivals in a vulnerable state, filed a police complaint.

Inquiries revealed that the only interaction the females had were with other women from the charity but always in the presence of their captor.

They even had to seek his permission to answer any questions from charity workers.

The Policia Nacional contacted the mother of the man’s nieces via Interpol who arranged a video call with her at the Spanish embassy in Saudi Arabia.

She said she had no idea how her brother-in-law managed to support himself and the four girls for the last eight years.

The globe-trotting started with a spell in Malaysia; 15 days in South Korea; a year in Indonesia; four months in Ecuador where an asylum request was refused; and Columbia for two years where asylum was granted.

He then switched to Europe and Turkey was the next port of call where he tried to renew his Yemani passport but was told he was wanted on a kidnapping charge.

To stop the girls from being taken away, the man fled to Spain and landed with the subjected females at Madrid airport in March 2020.

He has been jailed after appearing at a Cartagena court.