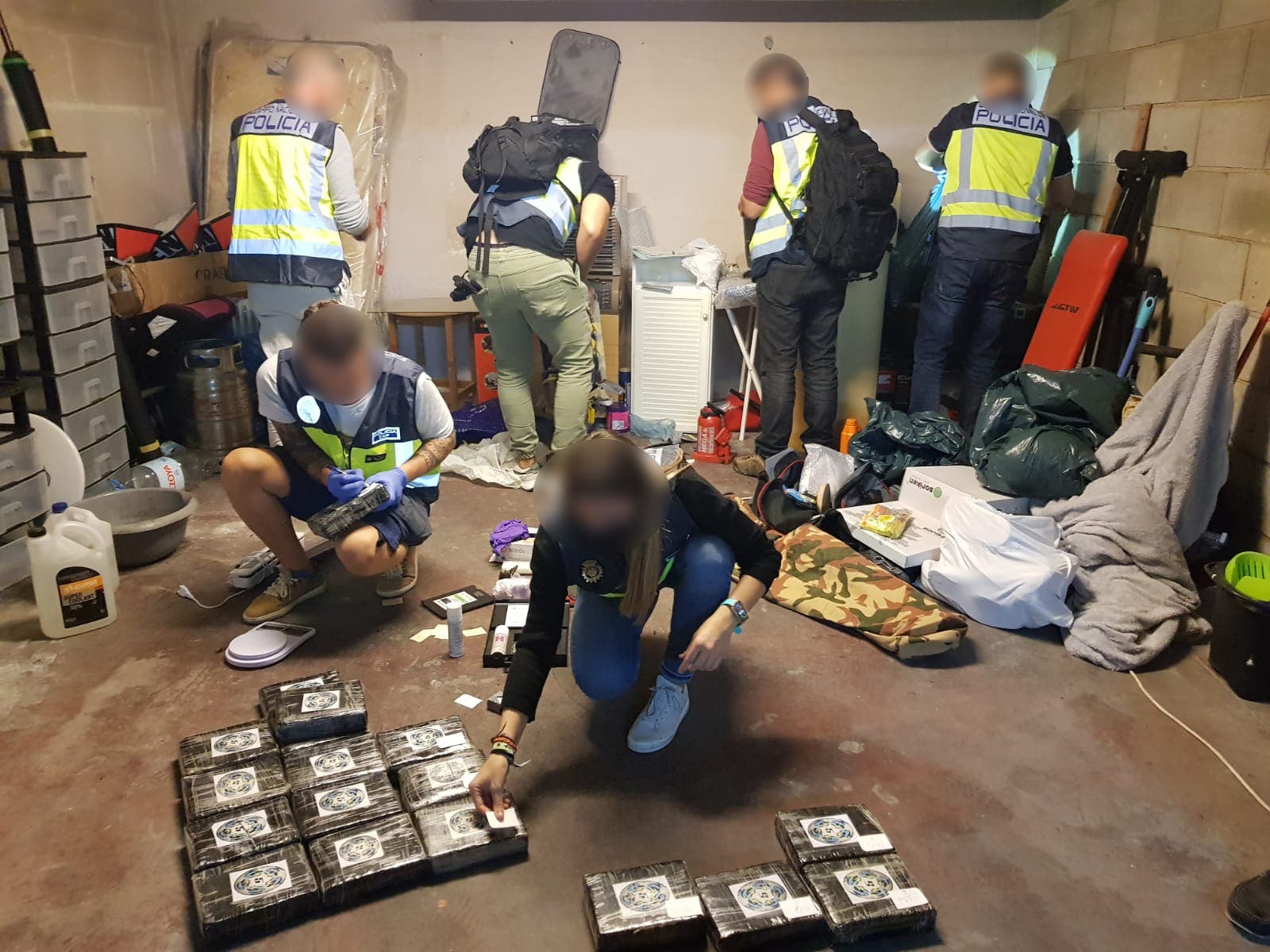 A Columbian-led cocaine gang has been busted by the Policia Nacional on the Costa Blanca.

They’ve been accused of large-scale drug trafficking as they distributed cocaine in the Alicante and Villajoyosa areas.

The Policia Nacional said the crew led a ‘life of luxury’ off the profits they made.

Three house searches included the discovery of 22 kilos of cocaine hidden in a sports bag at a Playa de San Juan garage.

Five people, aged in their 40s and originally from South America, have been arrested.

Three of them, including the ring-leader, have been jailed.

Money made from drug sales were laundered via businesses like car dealerships or home improvers.

A Columbian man was in charge of the whole operation.

He negotiated cocaine supplies and liaised with other Alicante Province drug traffickers.

A police raid on his home uncovered small samples of cocaine that he was going to verify were genuine before making any major purchases.

Alex Trelinski - 28 Nov, 2022 @ 15:00
EIGHT specialist diabetic day care units will be set up across the Valencian Community in 2023. The first will open in February and will be...