Home Costa Blanca Man convicted of slashing ex-girlfriend to death with a butcher’s knife on... 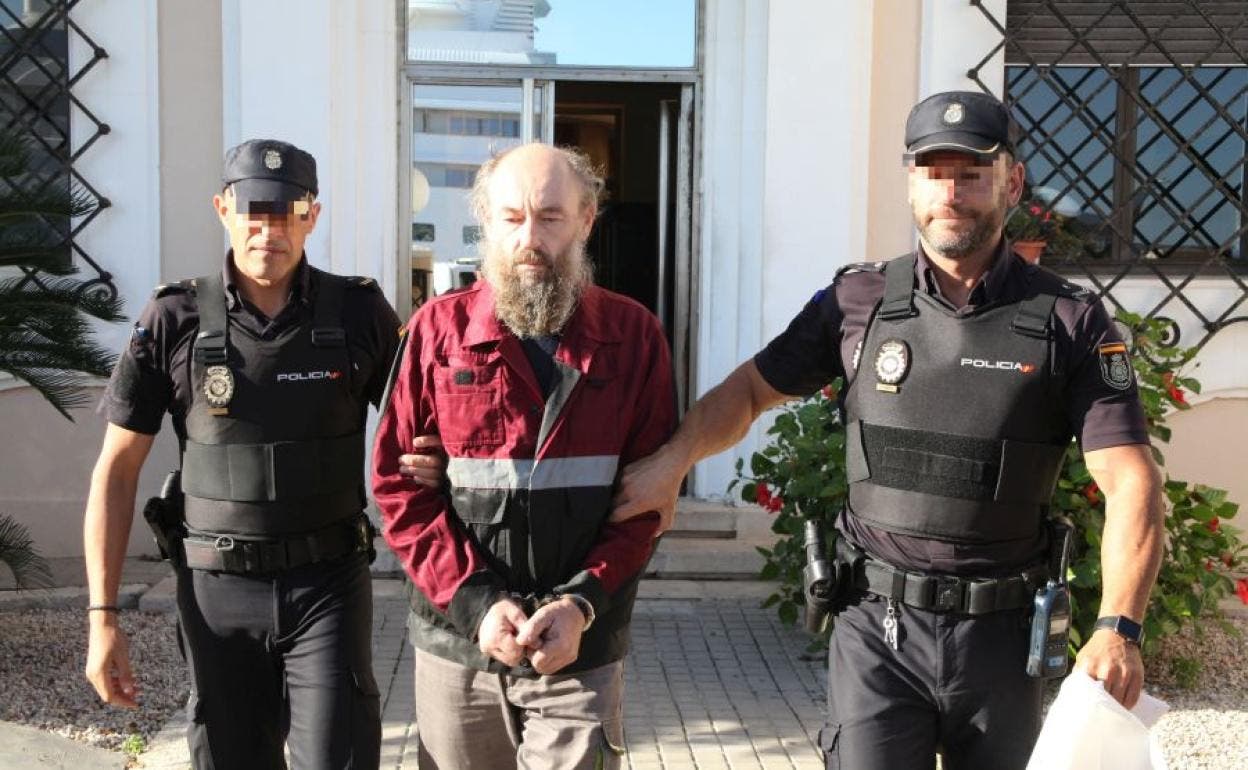 A jury has convicted a Denia man of murdering his ex-girlfriend by slashing her neck with a butcher’s knife in October 2019.

Roman Chernov, 56, had a restraining order issued against for two instances of domestic violence.

He defied it to execute fellow Russian, Helena Veslos, 44, in front of her 11-year-old daughter.

He had been convicted of a second count of abuse in February 2019 but was not jailed.

Instead a court handed out 28 days of community service.

Helena’s death brought widespread criticism that not enough was done to protect her and her daughter in the light of Chernov’s domestic violence record.

The Alicante jury found Chernov guilty of a premeditated killing and did not believe his excuse that he suffered a mental breakdown.

The horrific slaying happened at Helena’s Denia apartment on Avenida de Valencia at 4.30 am on October 22, 2019.

Chernov bought a knife and a three-metre step ladder the previous day.

He used the ladder to climb up to a first floor balcony of the apartment block and then climbed up the steps and broke down the door of Elena’s second-floor home.

He entered her bedroom and told her daughter to ‘go and notify’ the police.

Chernov then used the knife to fatally stab Elena in the neck as her daughter watched on and screamed.

Neighbours awoke due to the commotion and phoned the police.

Elena was already dead when emergency services arrived with Chernov calmly waiting to be arrested.

Sentencing has yet to take place with prosecutors wanting him to get 27 years in jail.