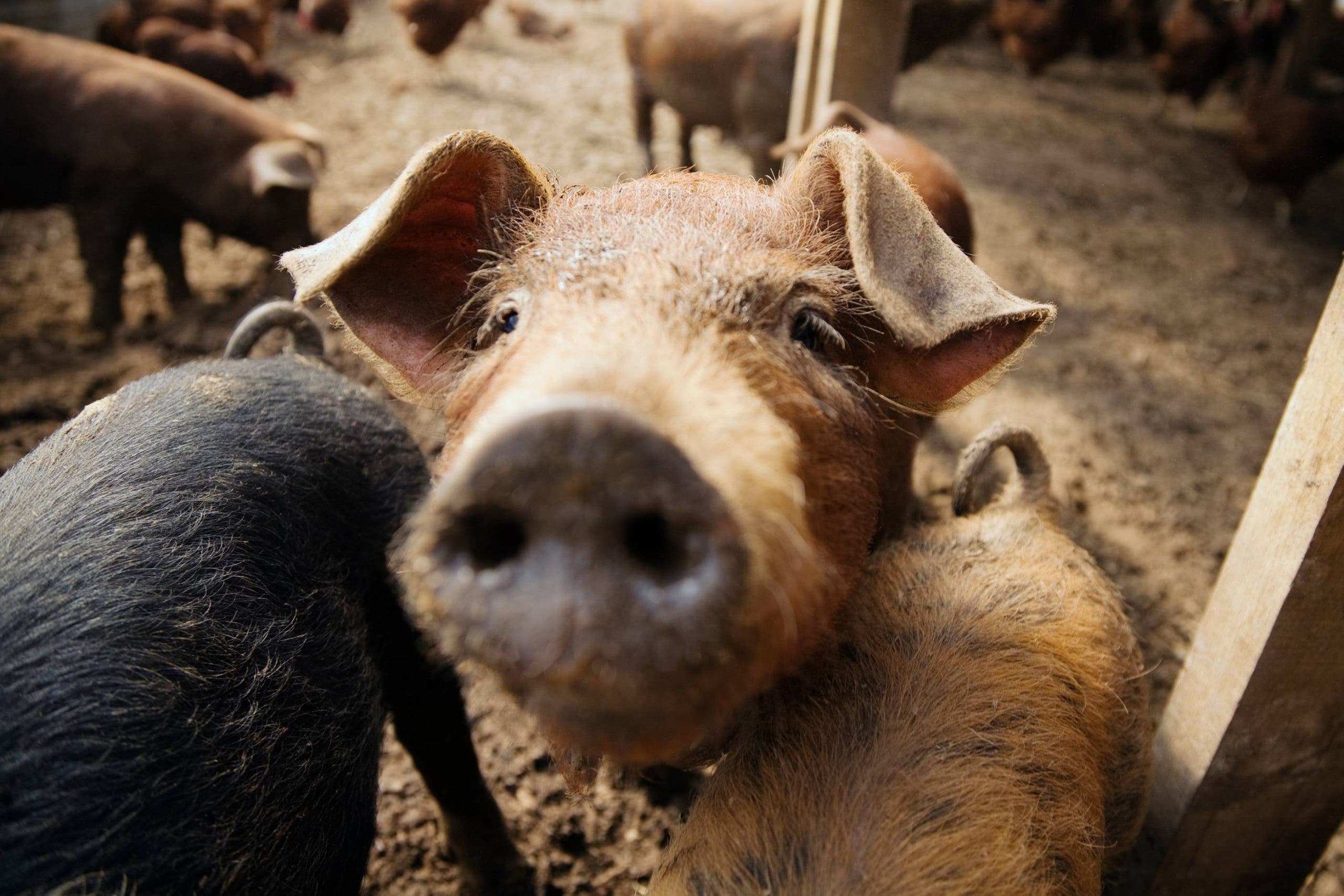 Xavier Novell hit the headlines in September after quitting as Bishop of Solsona in Catalunya.

He became Spain’s youngest bishop when he was appointed in 2010.

Novell, 52, admitted he had embarked on a relationship with writer Silvia Caballol, 38.

He was quoted as saying that he ‘wanted to do the right thing’.

The ABC newspaper says that the ex-bishop has bagged a position with Semen Cardona who export pig semen to several countries for ‘high-grade swine artificial insemination’.

It’s not known what Novell’s role in the firm is.

A Semen Cardona spokeswoman said that she ‘cannot disclose information about workers due to data protection laws’.

Over his resignation, he told El Pais in September that ‘It is a magnificent vocation but I see that the Lord has wanted me to renounce that beautiful thing to have a bigger family’.