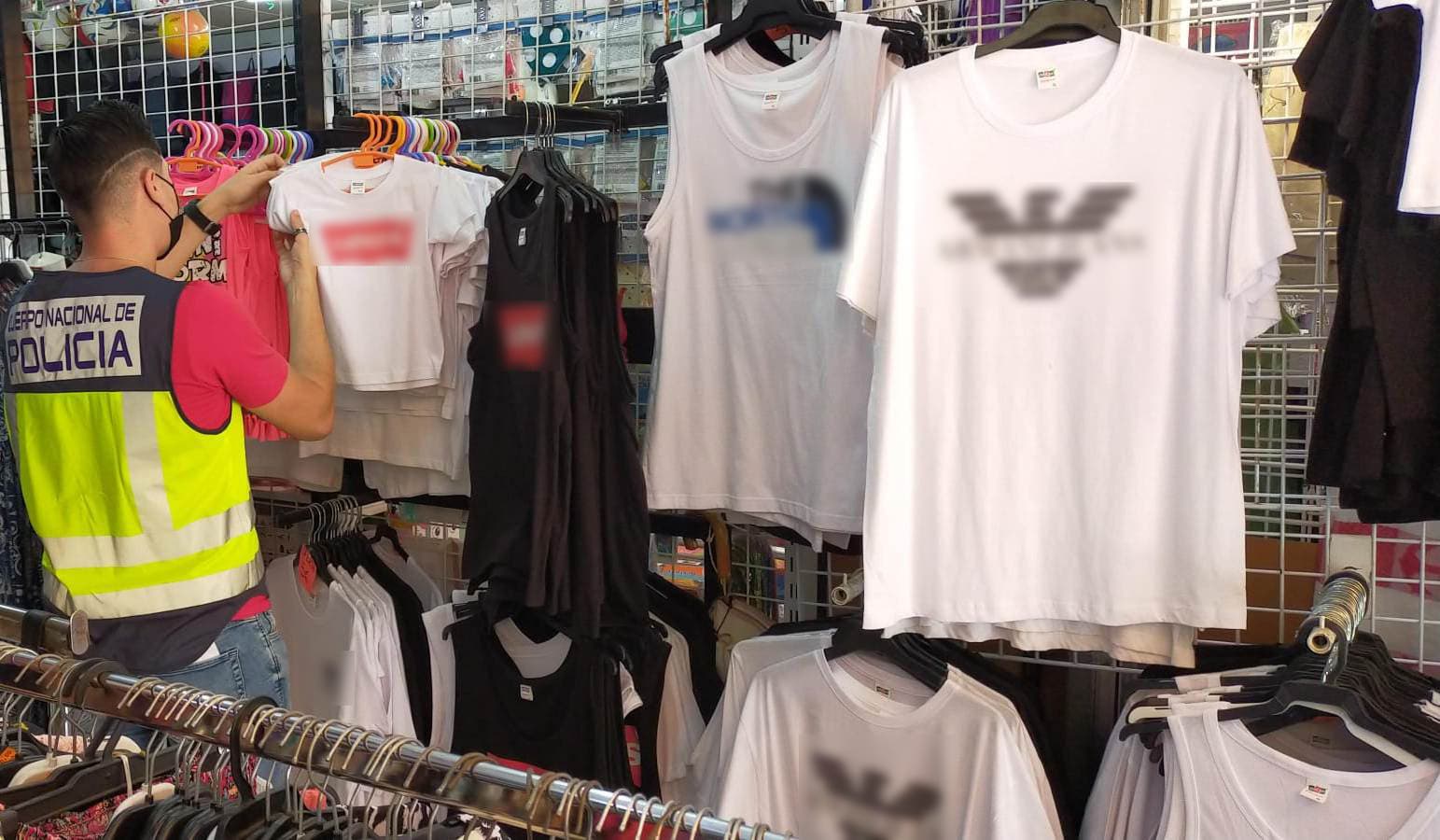 The Policia Nacional have arrested the five store owners, all of whom are non-Spaniards.

An investigation started in September after several stores were found to be selling clothes with false brand labels and logos on them.

An expert joined police officers in the store raids to determine that the seized garments were of inferior quality compared to what they claimed to be.

The business owners were released after giving a statement at the police station ahead of a court appearance.

No details were released about the raided stores.

Jorge Hinojosa - 21 May, 2022 @ 18:00
THE names Hugo and Lucia continue to top the charts as the most popular names for newborns in Spain, according to the latest data...