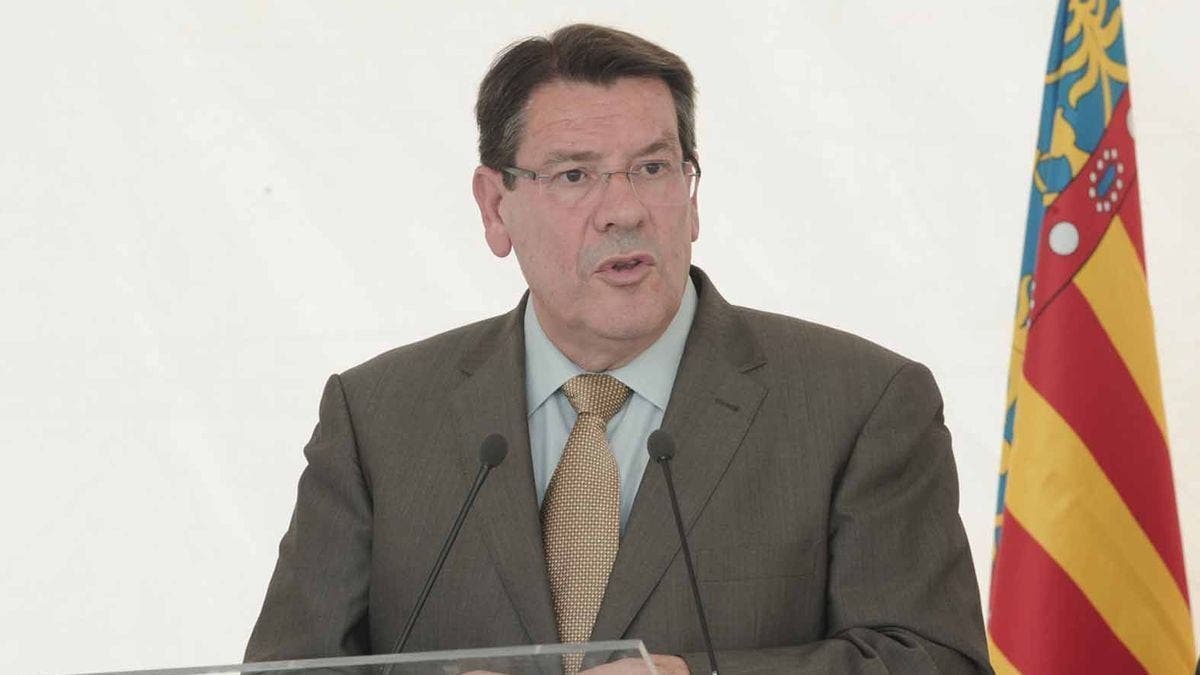 TORREVIEJA’S highest honour recognising contributions to the community has gone to a former mayor jailed for corruption.

The 2021 Diego Ramirez Pastor award will be bestowed on Pedro Hernandez Mateo, who was the city’s Partido Popular mayor between 1988 and 2011.

As is normally the case, two presentations will be made in December with the other award going to the Apanee special needs education charity.

The awards were introduced in 1970 in tribute to Torrevieja journalist, Diego Ramirez Pastor.

Hernandez Mateo, 73, was convicted in 2012 of perverting the course of justice and forging documents in the awarding of a refuse collection contract in 2004.

He finally entered prison in 2014 to serve three years for what a judge branded a ‘masterpiece of deception’.

The Pastor award choices were made by a panel of previous winners voting at a meeting on an ‘elimination’ basis held at Torrevieja’s Real Club Nautico.

The city’s current Partido Popular mayor, Eduardo Dolon, was present in an ex-officio capacity with no voting rights.

Hernandez Mateo took to social media to acknowledge his selection and to pass on his ironic appreciation to ‘the media’s widespread coverage’ of his nomination.

The former mayor and Apanee will receive their awards at a ceremony at Torrevieja’s Teatro Municipal in December.