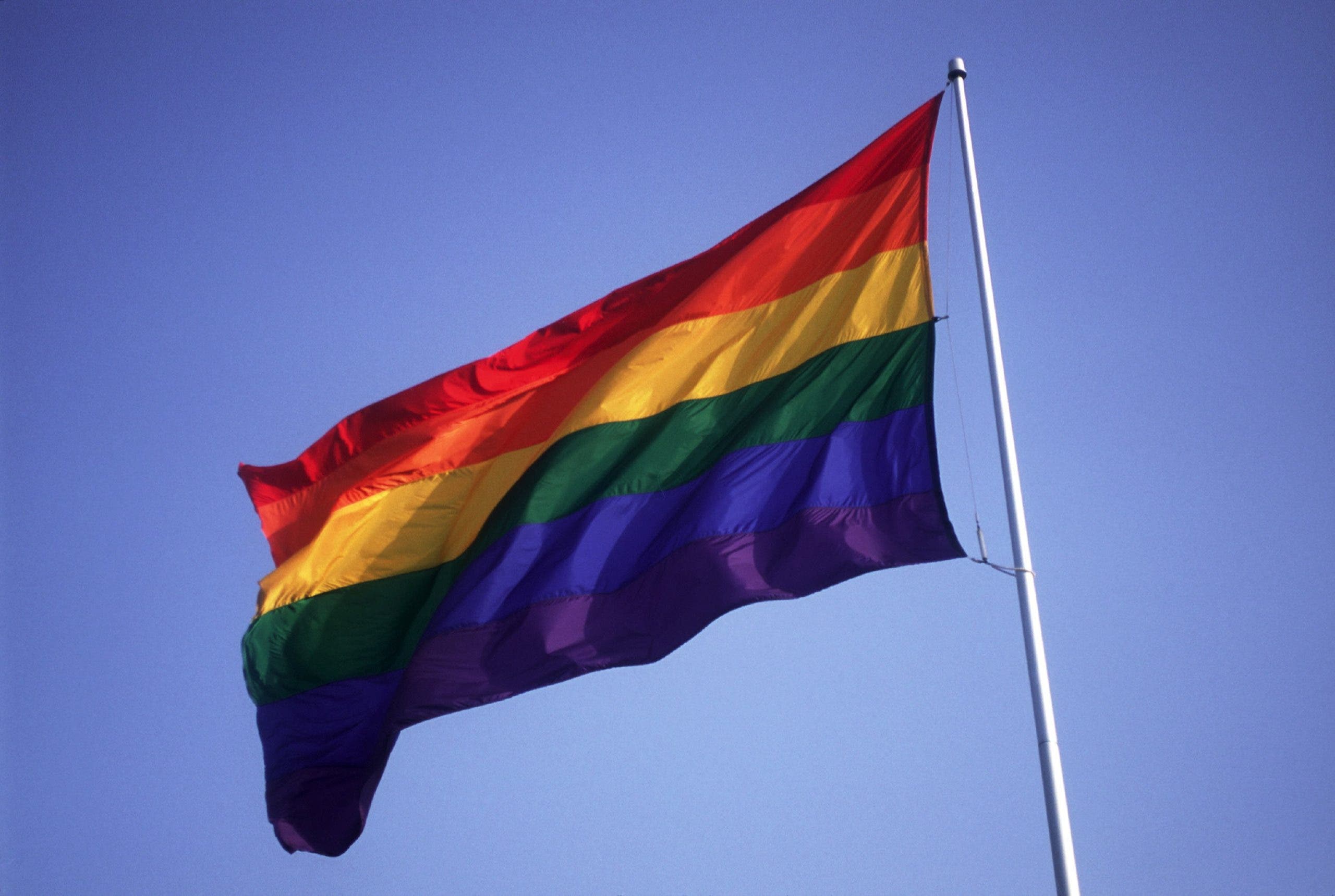 The abuse happened on Sunday evening, just three days after Valencia was announced as the host city for the 2026 Gay Games.

The men firstly suffered homophobic insults from a group of teenagers during a bus journey.

The couple asked the driver to stop the bus so that they could get off to prevent the situation from escalating further.

They went into a shopping centre and the gang caught up with them a few minutes later.

Fresh threats and insults were made and the two men, fearing for their safety, took refuge inside a shop and phoned the police.

A shop assistant summoned the help of shopping centre security staff to prevent any further trouble.

Two teenagers, aged 17 and 18, were detained by the Policia Nacional on charges of committing hate crimes.

Neither of them had previous brushes with the authorities.

Cristina Hodgson - 29 Sep, 2022 @ 08:45
SPAIN’s National Geographic Institute (IGN) has registered an earthquake with a magnitude 2.8 yesterday morning, September 28, with its epicentre in the Malaga town...